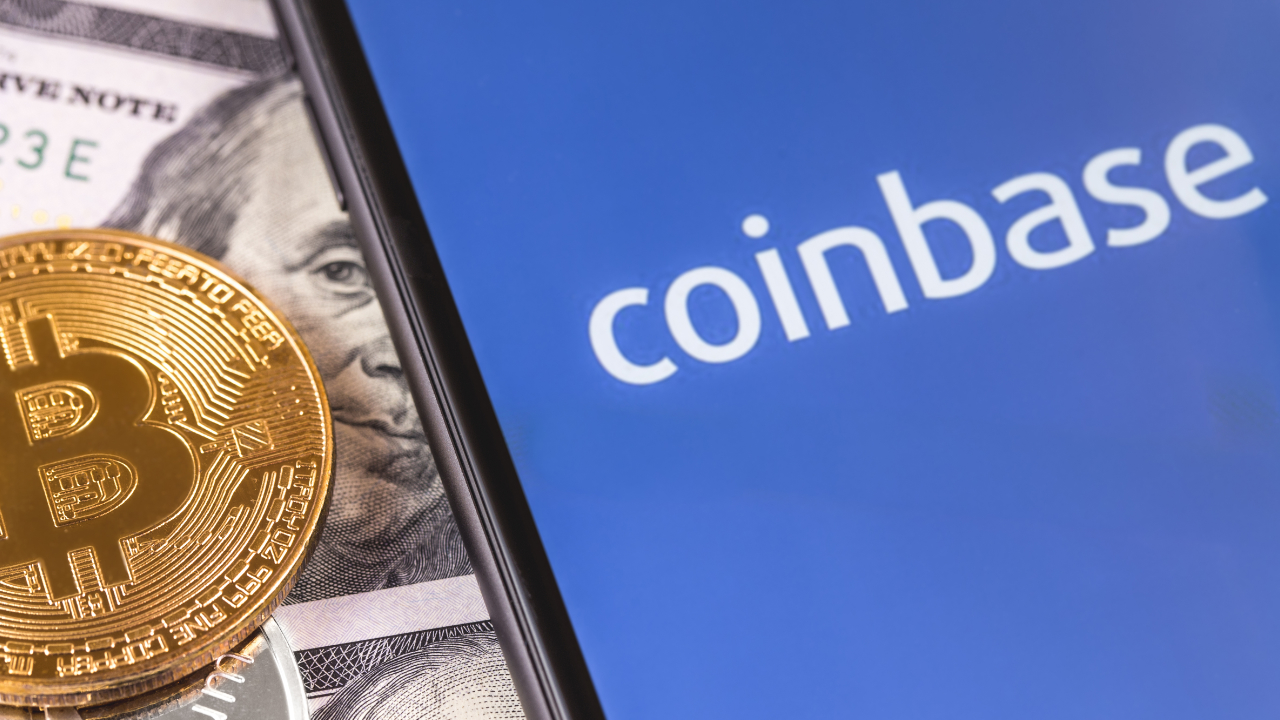 A new Ethereum-based token is receiving a big boost from Coinbase.

The top US exchange just announced that it is now supporting deposits and withdrawals of Rally (RLY).

Coinbase is an investor in Rally, which is an incentivization platform designed to allow people to easily create their own branded cryptocurrency on the Ethereum blockchain.

The network is designed to connect content creators and fans, who can buy, donate and hold their favorite creator’s coin.

The Rally network uses its RLY governance token to compensate users, influencers, and local ambassadors, settle transactions anywhere in the world, as well as vote on community proposals.

Since its addition to the platform, RLY token has rallied 10.4% from $0.31 to $0.35 according to CoinGecko at time of publishing.

Rally is the second crypto asset to be supported by Coinbase Custody in a month. Injective Protocol (INJ) surged 33% in late December after it was added to the platform.