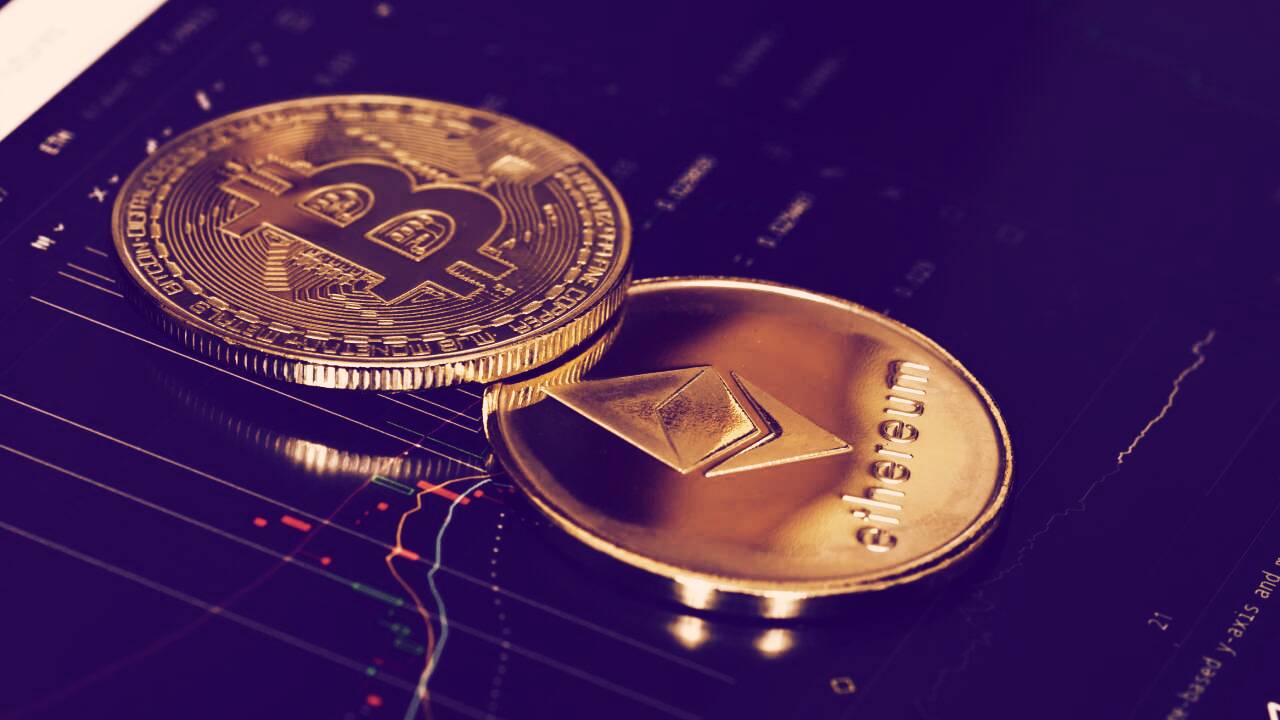 The ETH price has posted some mixed price action over the past two days. Just hours after smashing its previous all-time high, the top altcoin faced a swift overnight sell-off that drove prices as low as $1,251.

The bulls then stepped in and pushed the digital asset above the $1,300 and the $1,350 support levels. A high was formed near $1,388 earlier today  before the ETH price started correcting lower.

According to a flawless technical pattern yet to break out, as well as a trend strength measuring tool approaching pivotal levels, Ethereum’s dominance over BTC is set to continue now that the $1,400 level has been breached.

The Average Directional Index and the Directional Movement Index, which measure whether buyers or sellers are in control, point to more upsides for ETH ahead as bitcoin continues to see waning momentum.

Therefore, investors can expect the second-largest crypto to give BTC a run for its crypto market dominance in the weeks and months ahead.

The case for such a scenario is made stronger by Ethereum’s lower cost of entry, which has turned massive capital flows toward the top altcoin.

Ethereum’s rally has seemingly taken a breather since testing it’s all-time highs two days ago. The slowed momentum coincided with an intense sell-off in the BTC market, which led ETHUSD to mark the mid-$1,400 level as a local top.

Addressing the ongoing ETH price action, one analyst suggested that the popular altcoin is now following in bitcoin’s footsteps. ColdBloodShill explained that bitcoin faced a similar rejection after it first broke past its previous all-time high, sparking an intense sell-off that saw the king coin shed thousands off its price.

Following the downtrend, BTC bulls catalyzed a strong rebound that culminated in a parabolic move higher past $40K.

“The high has now been taken. Let’s see the $ETH response from here. $BTC spent 24 hours around its high before eventually selling off so not expecting an immediate response,” the analyst tweeted.

If ETH does mirror bitcoin’s recent price movement, it will likely rebound from the current lows once buyers step in and start a fresh rally into unchartered territory.

XRP, the native crypto of embattled blockchain project Ripple, is holding gains above $0.2600 as it signals a bullish breakout. The fifth-largest crypto asset by market cap is showing a few positive signs above $0.2680 as bulls look to spark a strong surge towards $0.3500.

XRP, currently trading for $0.2760 as per data from CoinMarketCap, will first need to clear the $0.3100 resistance zone to move into a positive zone.