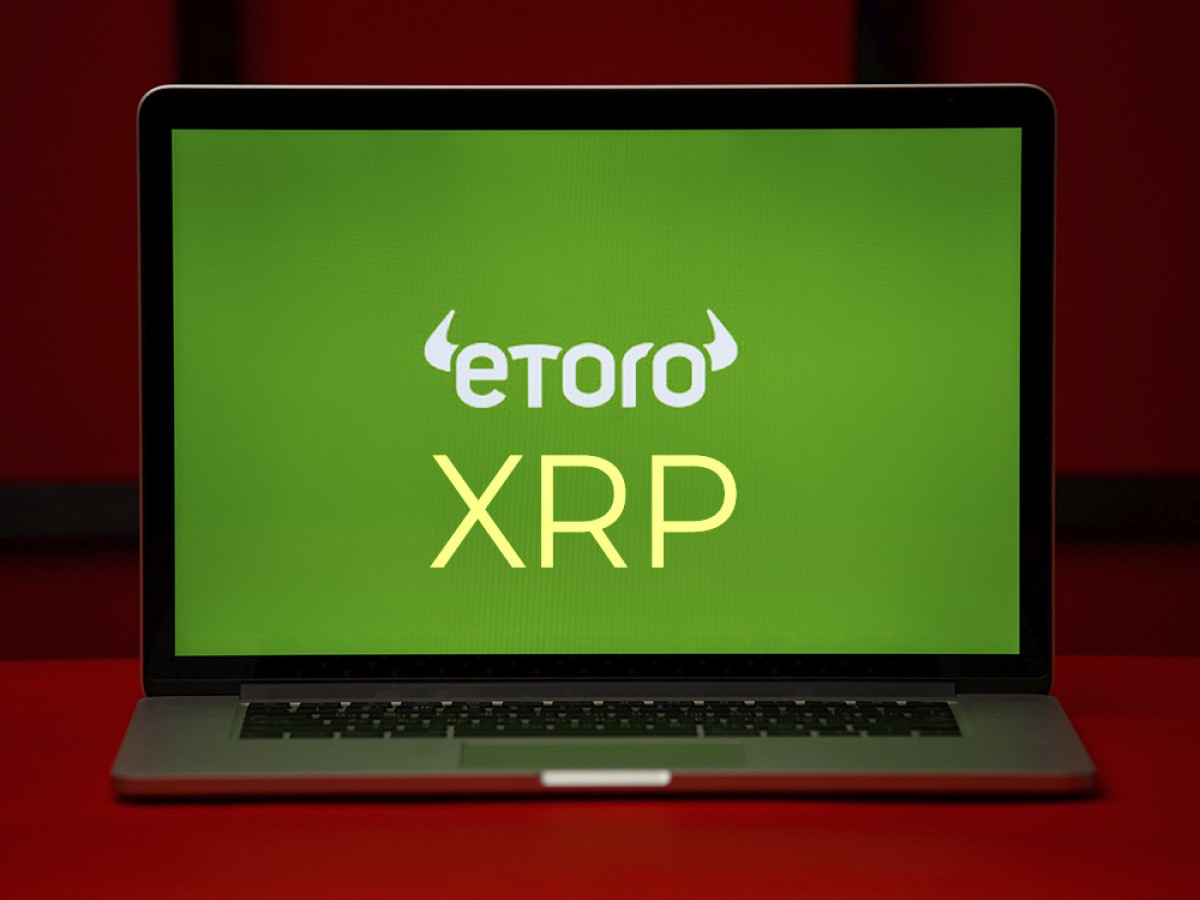 The US Securities and Exchange Commission charges on Ripple have pushed another platform, namely eToro, to suspend trading for the company’s native cryptocurrency. The Israeli exchange will prohibit the purchase and trading of XRP for US citizens starting from January 24th.

Founded in 2006 in Israel, eToro is a popular social trading and multi-asset brokerage company that also support various cryptocurrency pairs.

However, the company has decided to remove Ripple’s native cryptocurrency, XRP, from its services to customers based in the United States.

eToro announced the decision in an email shared with CryptoPotato. It reads that the US branch has “decided to prohibit purchases of XRP on the eToro platform and to prohibit any conversion of XRP held in a customer’s eToro Wallet.”

The process has already begun as of January 3rd, 2021. US-based customers will have until January 24th at 12 PM EST to close their opened positions, otherwise risk getting liquidated.

Nevertheless, eToro reassured that US clients will still be able to hold their XRP tokens in the platform’s wallet and transfer them to any other external address.

It’s also worth noting that users based outside of the United States will not be affected, and they could continue trading XRP.

The Israeli company justified its decision with the controversy around the payment processor after the SEC charged Ripple with conducting a $1.3 billion unregistered security offering.

The digital asset felt the adverse effects of the SEC’s decision almost immediately after the charges became official. The price tumbled by about 70% in the following days and couldn’t bounce off as various crypto exchanges were rushing into delisting the token.

Ripple managed to regain some traction after the start of the new year and jumped above $0.35 on a few occasions. However, the recent market crash and the news of more exchanges removing the coin kept pushing it down.

As of writing these lines, XRP’s price has corrected back below $0.30 after the latest unsuccessful attempt to overcome that level.