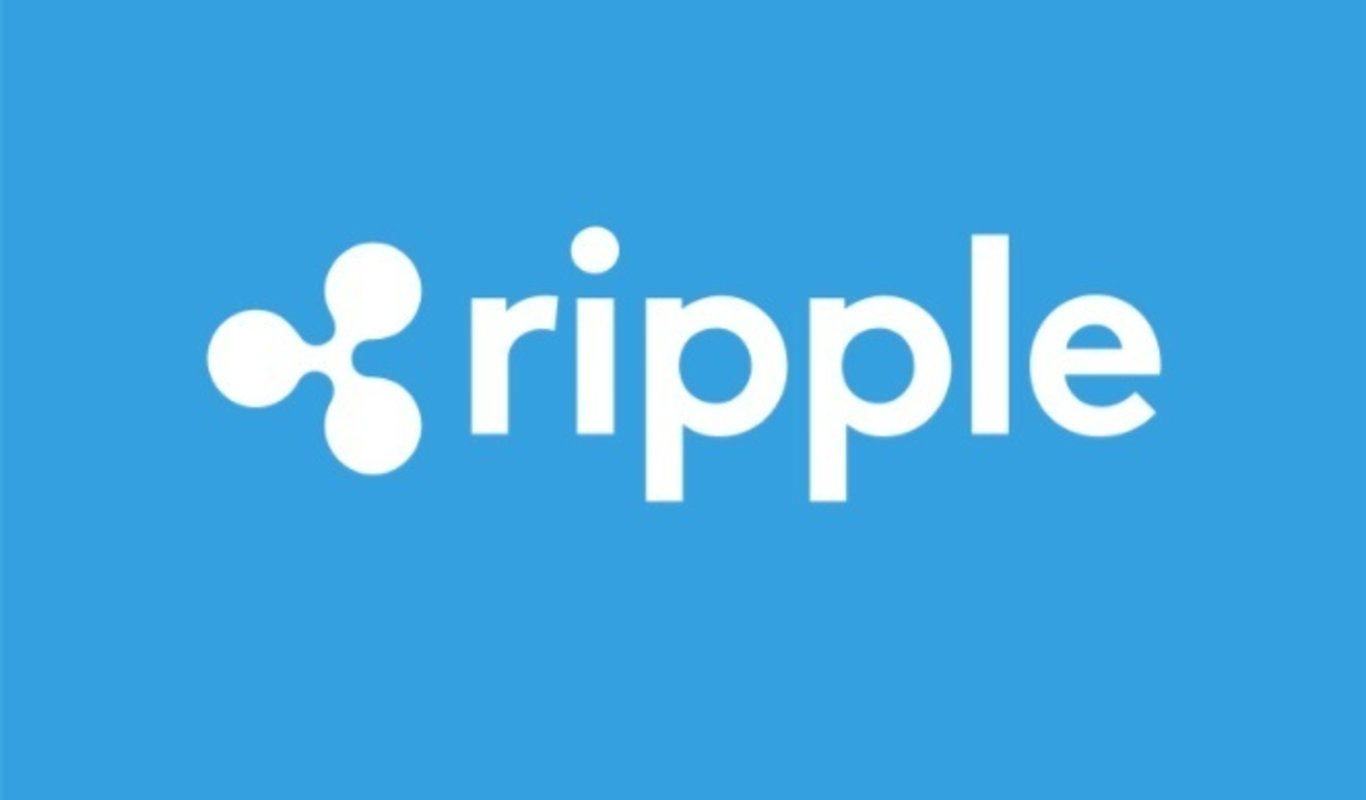 According to the Wall Street Journal, a former member of Ripple’s board of advisors directors is likely to become the next Comptroller of the Currency.

“The comptroller oversees hundreds of bank supervisors stationed inside large U.S. financial firms, making the person in the job one of the most powerful bank regulators.”

The official decision is yet to be finalized and the WSJ was unable to verify the story with comments from the White House, the Treasury Department, or Barr himself.

If approved, Michael Barr would be the second appointee with cryptocurrency experience in the position following former Coinbase executive Brian Brooks, who stepped down last week after eight months as the Trump administration’s acting comptroller.

Barr was appointed as a member of the Advisory Board of Ripple Labs in 2015. At the time he was keen to foster innovation in the payments sector, stating;

“Our global payments system is badly outdated. I think innovation in payments can help make the financial system safer, reduce cost, and improve access and efficiency for consumers and businesses alike.”

The Biden administration has also tapped crypto-knowledgable Gary Gensler as the most likely candidate to head the Securities and Exchange Commission. The former Chairman of the Commodity Futures Trading Commission is known to be more positive towards decentralization and financial digitization than the previous inhabitant in the role.