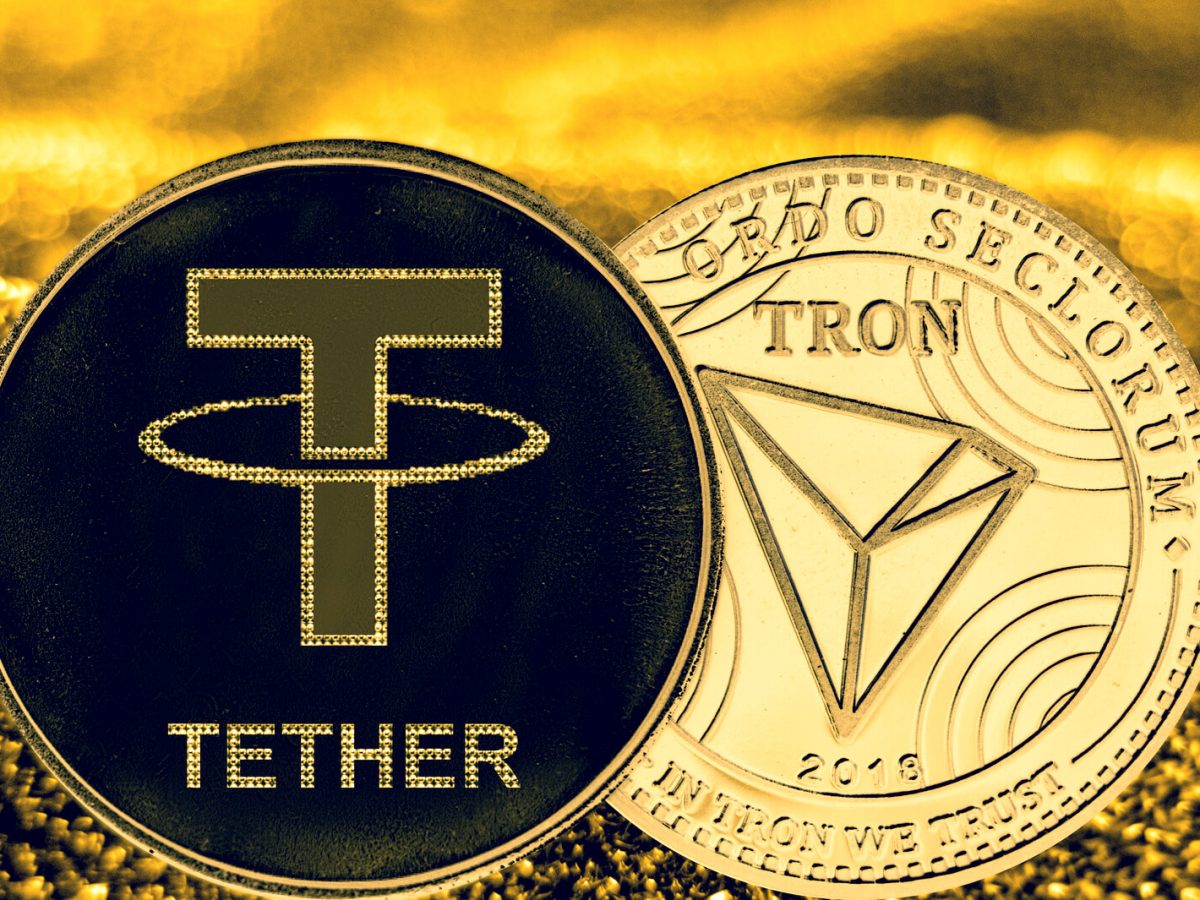 The amount of Tether (USDT) issued on the Tron (TRX) blockchain has exceeded $9.3 Billion. This milestone was highlighted by the project’s founder, Justin Sun, who also highlighted that the it was achieved after 644 days. The first 10 USDT was issued on the 17th of April, 2019.

Justin Sun shared the milestone of $9.3 Billion USDT issued on Tron via the following tweet.

Tron USDT is Attracting More Users Due to Lower Fees

A quick glance at the Tether balance sheet reveals that the parent company of the stablecoin has a total of $24.997 Billion in assets. Of this amount, $14.739 Billion has been issued on the Ethereum network and $9.395 Billion on Tron.

Such growth in the issuance of USDT on Tron has been led by demand for the stablecoin on the more efficient network. According to a recent report, the number of USDT transactions carried out on the Tron network has surpassed those on the Ethereum network for the third consecutive week. Key to the popularity of USDT issued on Tron is the fact that users pay less in fees when compared to Ethereum.

More Digital Assets are Being Issued on Tron

Guess who’d be the next on #TRON?

Below is a breakdown of each token and the amount issued on the Tron network. The data is courtesy of TronScan.org.