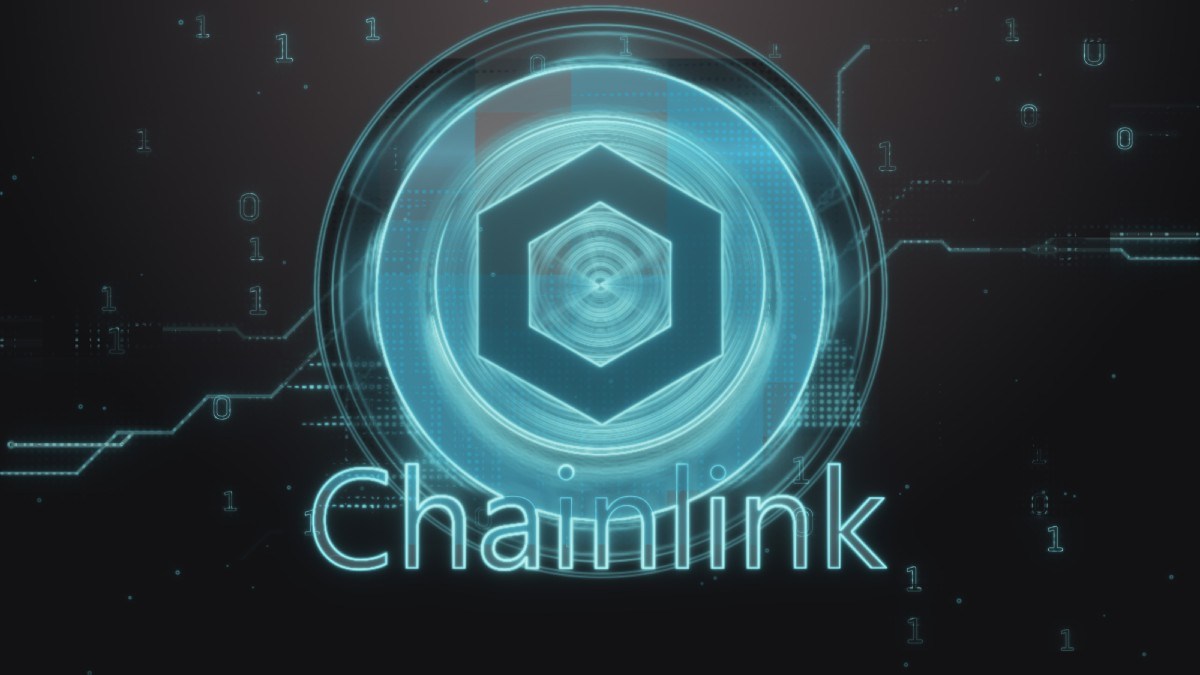 An entity called the “Grayscale Chainlink Trust (LINK)” was incorporated last month in Delaware. Could the asset management firm Grayscale be behind it?

A mysterious filing for a Delaware-based corporate entity has raised suspicions that crypto investment manager Grayscale may be dipping a toe in LINK, the token from decentralized computing network Chainlink.

Something called the “Grayscale Chainlink Trust (LINK)” was incorporated last month in Delaware, according to the state’s Division of Corporations. And while the name definitely resembles those of Grayscale’s other big trusts as registered with the Division of Corporations (Grayscale Bitcoin Trust (BTC), Grayscale Ethereum Trust (ETH), etc.) there’s no guarantee that it’s the same Grayscale behind it, or if it’s even connected to a company named Grayscale at all.

A quick search for “Grayscale” on Division of Corporations’ website reveals several other similar entries, including a Grayscale Decentraland Trust (MANA), which nods to the metaverse platform Decentraland and its token, as well as a Grayscale Basic Attention Token Trust (BAT), which may or may not be connected to the Brave Browser’s token of the same name.

Grayscale was not immediately available for comment. And a representative for Chainlink, the company, declined to comment.

Grayscale manages over $27 billion in assets, much of which is in its Grayscale Bitcoin Trust—an investment vehicle that roughly tracks the price of Bitcoin. The company offers eight other trusts, seven of which are centered around single assets, like Stellar, Ethereum, and Litecoin. There’s also a ninth trust, called the Large Cap Trust, which—true to its name—invests in cryptocurrencies with large market capitalizations

Grayscale had a tenth trust dealing in XRP, though it’s moved to ditch the asset in the wake of the SEC’s lawsuit against XRP issuer Ripple Labs.

Chainlink is a decentralized oracle provider, which makes off-chain data usable on the blockchain; if Grayscale has actually incorporated a Chainlink trust, it could end up boosting the LINK token, which is now the ninth largest cryptocurrency by market cap (it recently closed in on a new all-time high).

For now, though, there’s no way to know. But Link Marines can dream, can’t they?