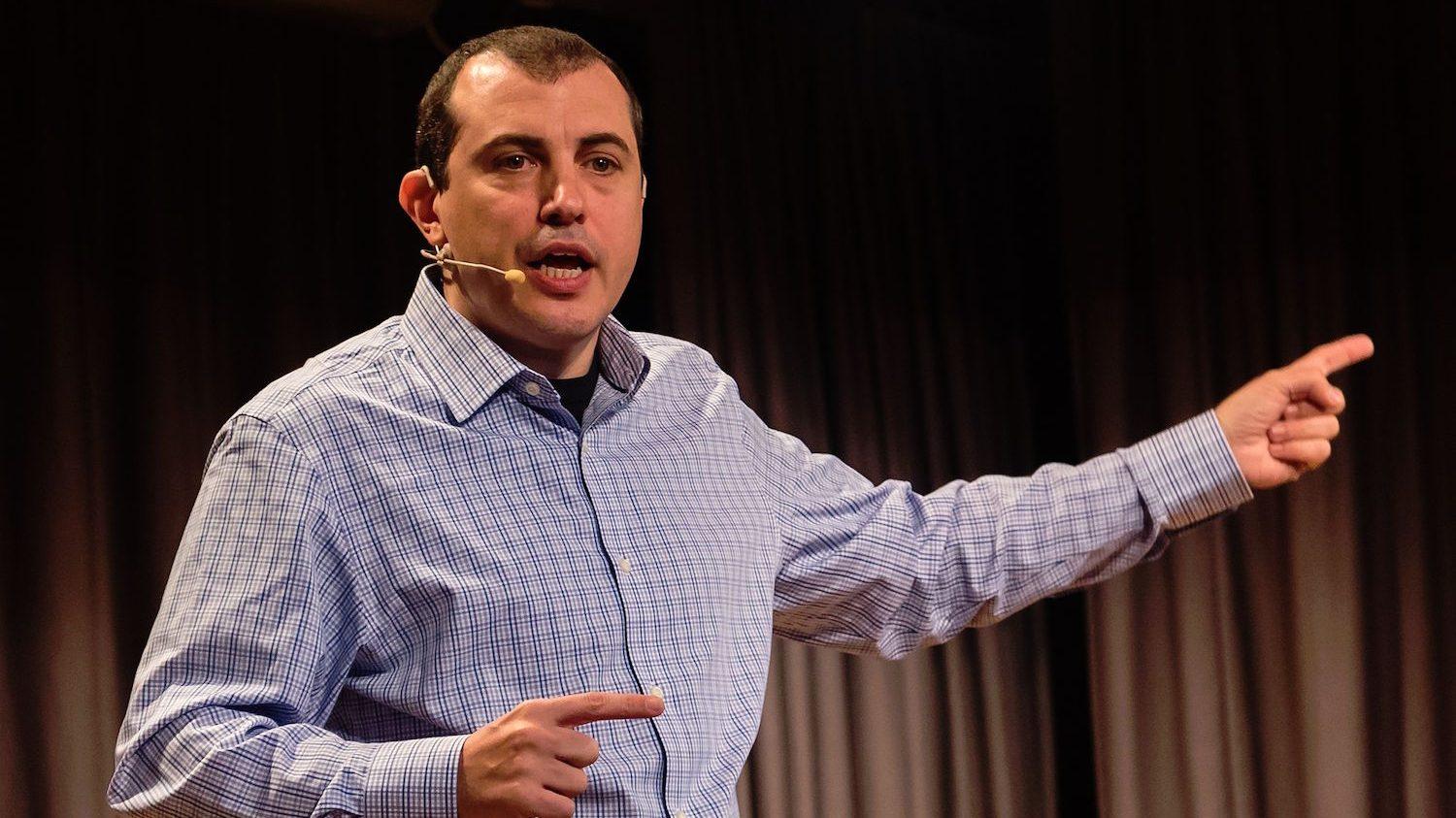 On January 21, 2021, a random dude sent $21 to another random dude. And this is news because that transaction triggered a series of unfortunate events that ended up wiping $84Billion from Bitcoin’s total market cap, driving the community into a panic and causing a drop of more than 11% in the price of the largest cryptocurrency in the crypto ecosystem.

When block 666833 was registered, two conflicting transactions (which could arguably be called a double-spending attempt) occurred. As typically happens in a blockchain, the “bad” block was discarded, and the good block spread throughout the network. Bitcoin worked as it was supposed to, and the network proved its reliability. The bad block was orphaned with one confirmation, and the good block already has over 100 confirmations.

But that wasn’t enough for the mainstream media… and even some cryptocurrency-focused editions.

Maybe it wasn’t the transaction itself, but the coverage received. Not for nothing, the press and social networks have earned the nickname of the Fifth Power —or Fifth Estate— by great personalities such as the Spanish academic and journalist Ignacio Ramonet.

An atypical but completely normal event was exacerbated to the extreme —perhaps irresponsibly— provoking panic from a multitude of new investors who rushed to sell their tokens, triggering a snowball effect led by FUD and the need for a technical correction.

It is much easier to spread panic with misinformation than it is to fight nervousness, and Andreas Antonopoulos can attest to this. He spent the entire day debunking the rumor, devoting a lengthy thread of more than about 25 tweets, and a big part of a Livestream to explain the difference between malicious double-spending and a natural reorganization of the blockchain

A more detailed explanation of the whole

"A double-spend broke Bitcoin" FUD that was circulated by an irresponsible publication.

Bitcoin is Safe And Functional

As a general note, Andreas explained that a 1-block re-org happens naturally on average once every two weeks, a 2-block reorg occurs once a year or so, and a 3-block reorg has never happened until now. This is why the “3 confirmation rule” has been adopted in the community as absolutely legitimate proof of a BTC transaction’s immutability.

During his livestream: “Cryptocurrency Explained: Understanding “Double-spend”, Block Re-Organization, & Consensus [Bitcoin]” Andreas Antonopoulos criticized the way this reorg was covered by the media:

“Some irresponsible, poorly-sourced research journalism happened at one of the very volatile moments in a bull market where there’s a lot of new people who do not yet understand the technical fundamentals (of Bitcoin) and as a result got scared.”

Other experts also share Andreas’s opinion. Coinmetric‘s Lucas Nuzzi also claimed that it was probably all due to a user who wanted to send that $21 faster, increasing his fee:

1 There is an alarming amount of misinformation (fueled by the media) on what exactly happened to Bitcoin yesterday, and whether funds were "double spent"

Here's everything you need to know 👇

But a Twitter account doesn’t have the same reach as a newspaper, and now that an increasing number of new retailers are getting their hands on more Bitcoin, the fight against misconceptions is critical to the ecosystem.