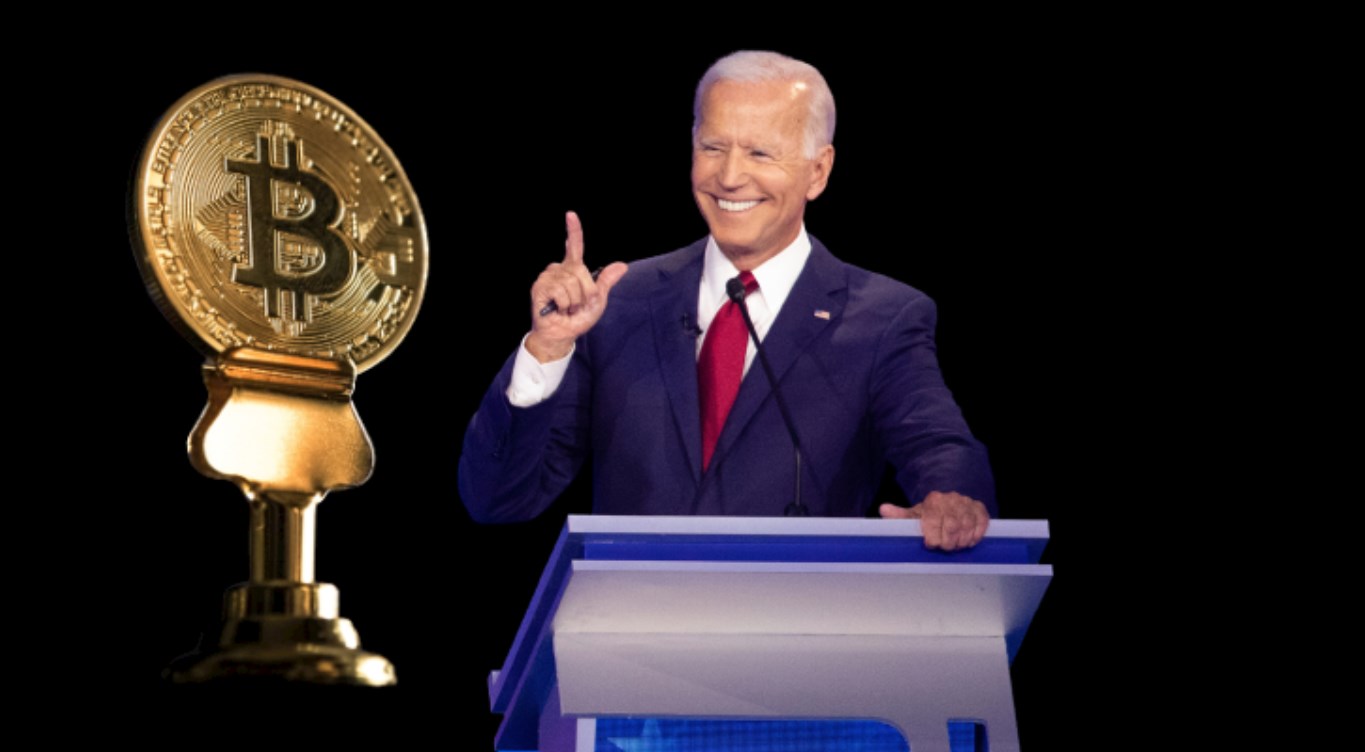 The world has been watching closely as the controversial Donald Trump was handing power to his successor, Joe Biden. Many countries and industries have been trying to predict what the new administration has in store for them. For the cryptocurrency industry, Biden’s administration spells a new era of optimism and great expectations. With a number of pro-Bitcoin leaders expected to take the helm at critical regulators, the next four years could be the best yet for cryptocurrencies.

Pro-Bitcoin regulator to take over at the SEC

Over the past decade, the U.S has been unclear over which regulator has direct oversight over the cryptocurrency industry. However, the Securities and Exchange Commission and the Commodity Futures Trading Commission have been the most prominent.

Former SEC chair Jay Clayton hasn’t been the most enthusiastic about Bitcoin. However, his term ended in December last year and Commissioner Allison Herren Lee is now at the helm. Biden’s choice for the position is former CFTC chair Gary Gensler.

Gensler’s appointment could be the biggest news for the community this year. Since leaving the CFTC, Gensler has been widely involved in the industry. In the fall of 2018, he taught a 12-week course on cryptocurrencies at MIT Sloan School of Management. He has also testified before Congress multiple times about cryptocurrencies.

In one such hearing in 2018, Gensler defended Bitcoin against allegations of being “just like a Ponzi scheme.” As per one Congressman at the time, there’s nothing backing Bitcoin. Gensler famously responded:

There’s really nothing behind gold either… what’s behind it is a cultural norm, for thousands of years we liked gold. We do it as a store of value, so bitcoin is a modern form of digital gold.

For Facebook’s Diem (formerly Libra) and Ripple’s XRP supporters, Gensler’s appointment may spell doom. He has in the past claimed that the two are securities and should be regulated as such by the SEC. Gensler will most likely pick up on the lawsuit his predecessor started against Ripple for selling unregistered securities.

Biden’s transition team, especially in the finance industry, is majorly progressive and pro-Bitcoin. This team includes Reena Aggarwal, a Georgetown finance professor who is a big believer in Bitcoin and blockchain.

Chris Brummer, another Georgetown professor, is also a member of the president’s financial regulator review team. He has testified before Congress severally in the past, for Bitcoin and against Diem. He is also the editor of a textbook on cryptocurrencies. According to Biden team insiders, the president is set to appoint Brummer to lead the CFTC.

Not all the new appointees are enthusiastic about cryptocurrencies, however. One of the key skeptics is Janet Yellen, the former Fed chair set to take over Treasury. In a Senate confirmation hearing recently, she claimed that she has concerns over their use by terrorists.

I think many [cryptocurrencies]are used, at least in a transaction sense, mainly for illicit financing and I think we really need to examine ways in which we can curtail their use and make sure that anti-money laundering doesn’t occur through those channels.

In her former post as the Fed chair, she has also dismissed Bitcoin and claimed she isn’t a fan. However, what many Bitcoin users remember most vividly is an infamous incident in which a man photo-bombed her to shill Bitcoin.

gif version of the guy holding up a “Buy Bitcoin” sign behind Yellen pic.twitter.com/XzeOHa2Dhy