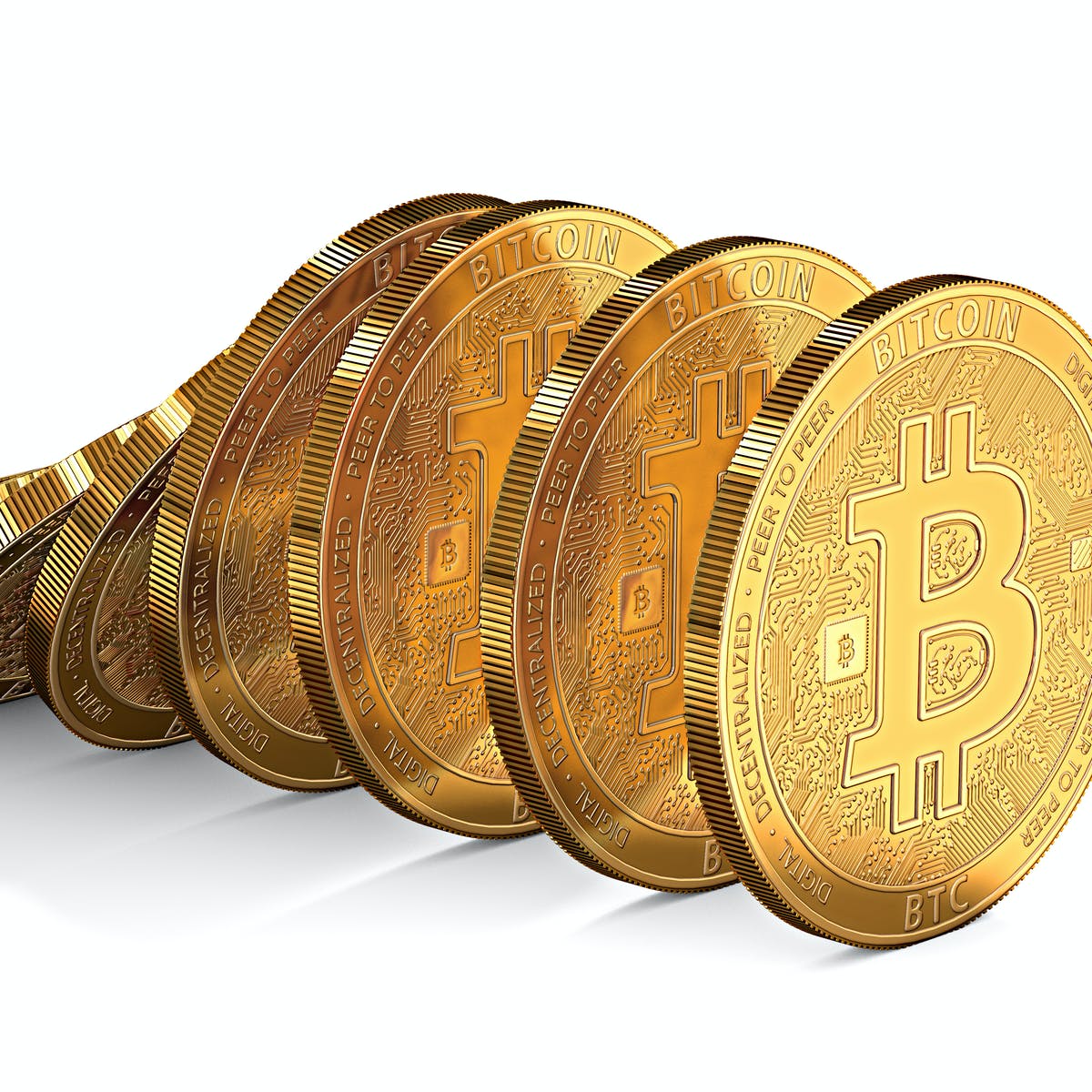 The largest Bitcoin exchange in Brazil, Mercado Bitcoin, has announced its intention to spread its tentacles over South America. This was made known by Reinaldo Rabelo who is the CEO of the crypto exchange firm.

According to Rabelo, the first countries the exchange would most likely be expanding into are Chile, Mexico and Argentina. He added that these countries have a regulatory environment that is quite similar to Brazil.

The exchange CEO also informed the public that the firm had been able to raise over $35 billion from venture capital firms like Parallax Ventures, Evora Fund, and Banco Plural.

These funds would be used to invest in Bitrust which is a regulated custodian. This investment would allow the Bitcoin exchange firm to be able to better cater for institutional investors.

It was also stated that the funds would be invested in Meubank. Meubank is a digital wallet that would allow its users to be able to save their crypto assets and other digital assets like gaming collectibles etc.

The funds would be spent on improving the services of the company and also aligning the firm with its goal of becoming one of the biggest crypto exchanges in the world.

The CEO of Mercado Reinaldo Rabelo has said that the goal of the exchange firm is to become one of the biggest digital asset exchange companies in the world. He noted that the firm has to first establish a viable ecosystem before this lofty dream can be achieved.

According to him, the firm wants to help the financial industry grow through the creation of innovative products that would be based on the increasingly popular and innovative blockchain technology.

Mercado has seen its user base increase from one million to over two million in the last two years.