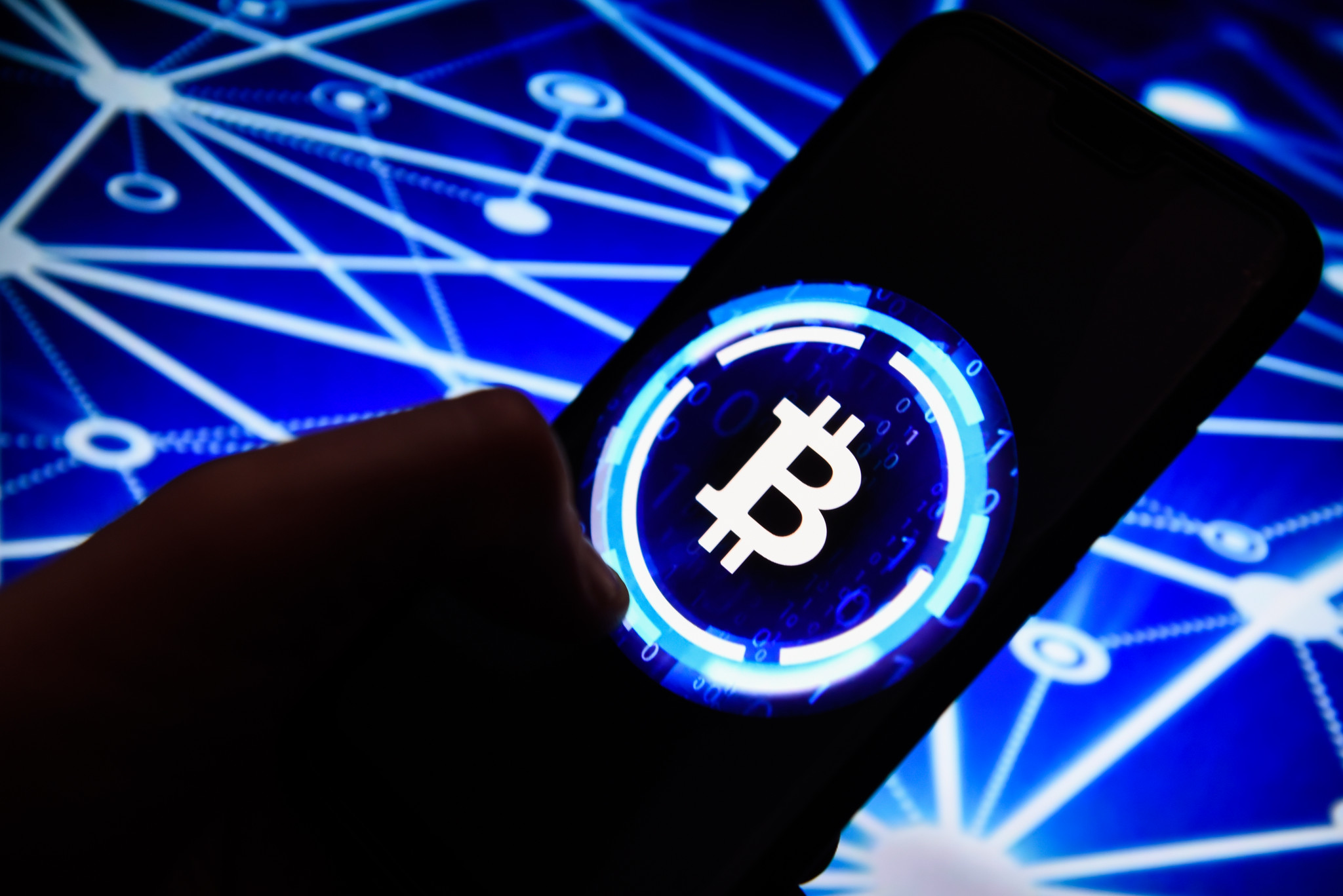 The team at Weiss Ratings has forecasted that Bitcoin could repeat its 2017 performance this year. This is according to a recently published report that points out that the current market action could be a case of deja-vu for Bitcoin.

Furthermore, they have floated the possibility of Bitcoin reaching $325k this year due to BTC going mainstream in the form of institutional interest spearheaded by Grayscale and Microstrategy. The two companies and others have been scooping up every Bitcoin they can get their hands on.

They explained their analysis as follows.

BTC stood at $29,000 on Jan. 1. Even if it only goes up only half as much as in 2017, it’s still going to top $325,000! Either way, it’s shaping up to be déjà-vu all over again…not only is sentiment shifting broadly in favor of crypto, it’s positively going mainstream. This is massively bullish for Bitcoin.

But in case you still think lightning can’t strike twice … that another 2017-like season cannot possibly lie ahead for Bitcoin in 2021 … consider this: By their very nature, certain crypto assets have.

In terms of the basic supply-demand dynamics of Bitcoin, the report by Weiss reiterated that BTC’s hard cap at 21 million should be enough to cause a price surge as demand increases. Unlike other asset classes, Bitcoin’s supply does not expand with each price surge.

The team at Weiss gave the example of stocks that experience new listings with each price surge. They also highlighted that with each price increment of Gold, miners are incentivized to explore deposits that were previously uneconomical to mine.

However, Bitcoin’s supply has a hard ceiling that makes it possible for parabolic moves to keep happening due to an increase in demand. They explained:

This is why crypto markets routinely go into exponential parabolic uptrends … only to crash back down, recover and then shoot for the stars again. On top of that, every time a crypto bubble pops, valuations never actually come back down to where they were before.

That’s because each successive bubble brings in new people, many of which never leave.

In fact, this is how the crypto universe grows: By sucking new people in during bull runs. Then, by consolidating and expanding infrastructure during the bear markets that inevitably ensue.