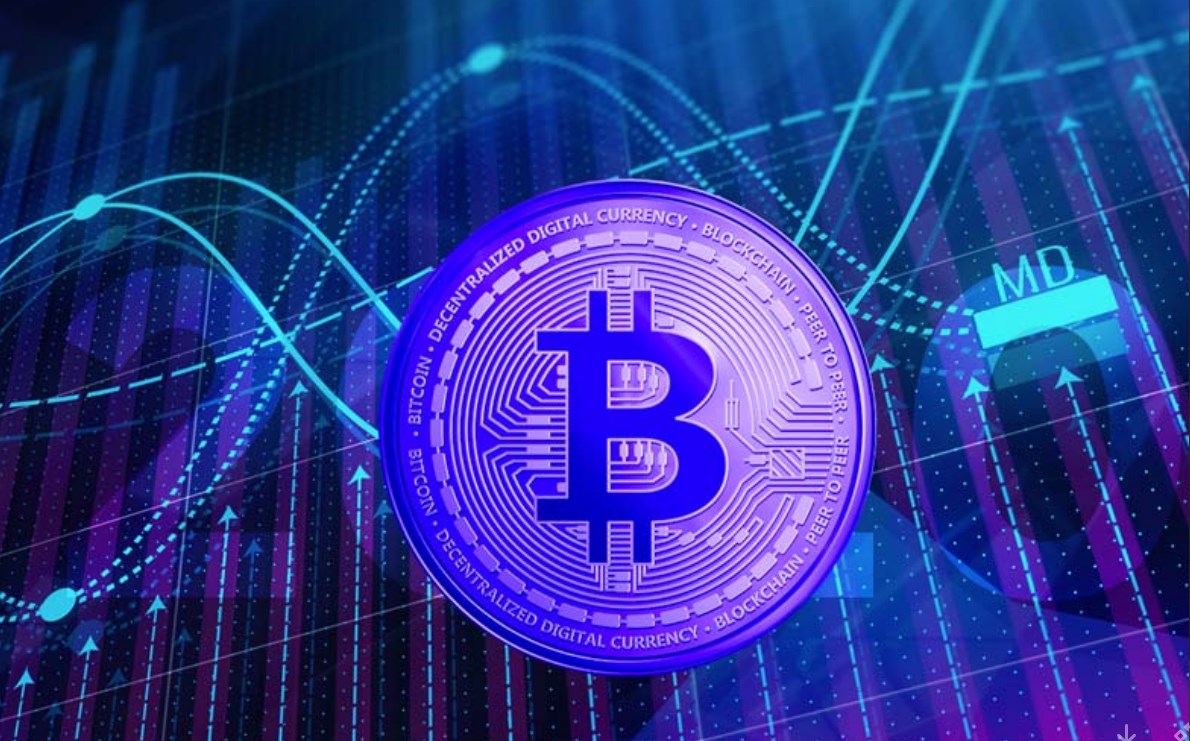 The cryptocurrency market has reversed its downtrend and has been trending upwards for the past 24 hours. Bitcoin price has passed over $ 33,000 and ETH is also on the rise. This is a good signal to note! 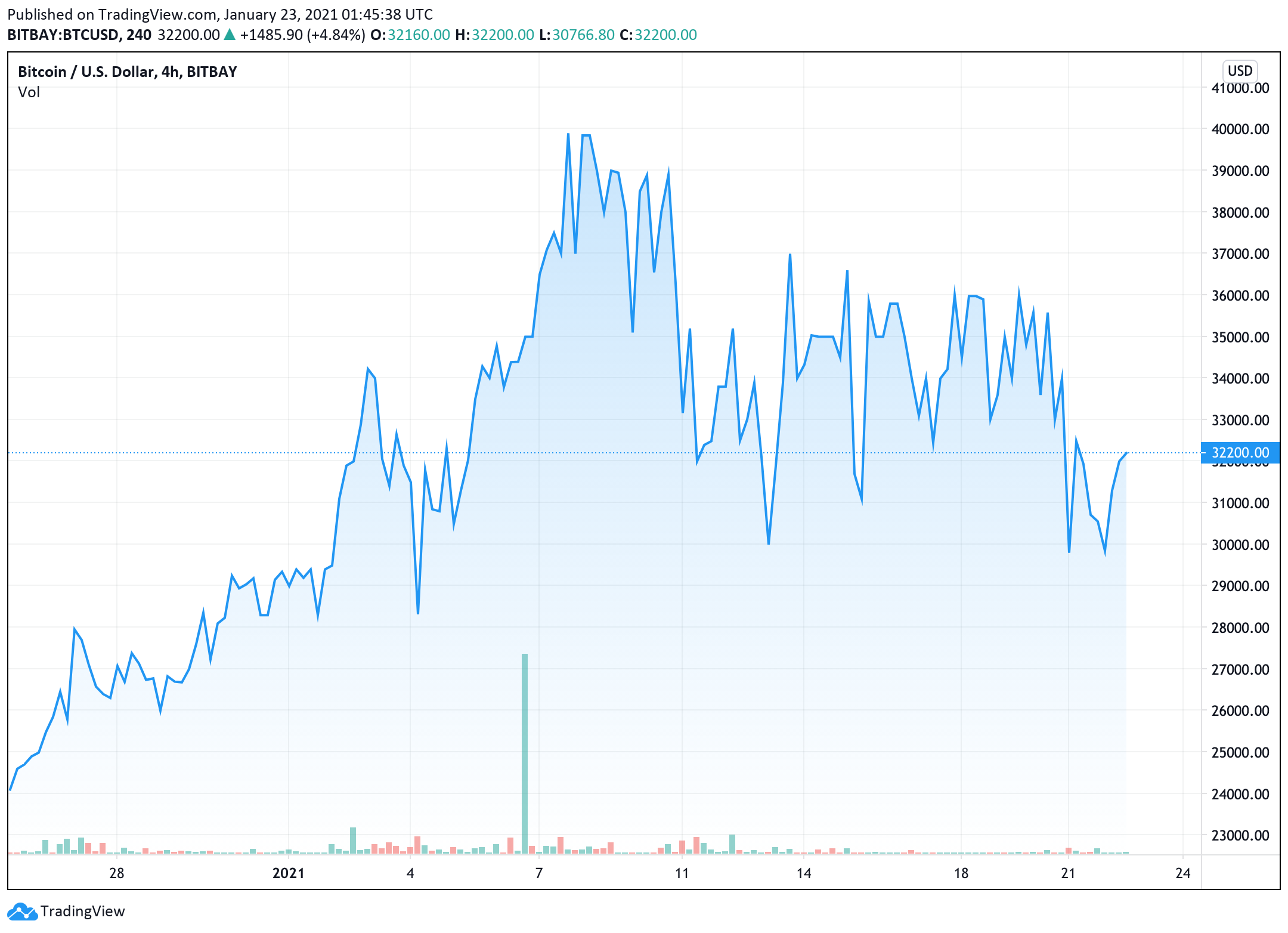 Bitcoin price was in an uptrend, a stark reversal from the past few days

Bitcoin price was in an uptrend, a stark reversal from the past few days. BTC bottomed out at $ 28,845 and since then, the world’s oldest cryptocurrency is trending upwards, reaching as high as $ 33,873 on the day, up more than 17 percent in that time span. The price has stabilized somewhat and is trading around the $ 33,000 area.

Guy Hirsch, chief executive of US multi-asset brokerage eToro, said a level of support appears to have been held, leading to a reversal on Friday.

Quantitative trading firm QCP Capital echoed the same sentiment of $ 30,000 in its most recent letter to investors released Friday:

“Going forward, we are expecting an important battle at $ 30,000 spot. This weekly fight for $ 30,000 will be key. We are very attentive to weekend price action and interest rates, mobilize capital permanently to evaluate retail interest.”

ETH, the second-largest cryptocurrency by market cap, has gained 15% over the past 24 hours, trading around $ 1,235.

While Bitcoin has grown by more than 15% so far in 2021, ETH is performing much better, up over 70% over the same time frame. ETH seems to have finally broken its recent correlation with bitcoin, as evidenced by its quicker recovery from the sell-off, also seemingly driven by profit-taking after the largest crypto asset. two-hit all-time highs earlier this week.