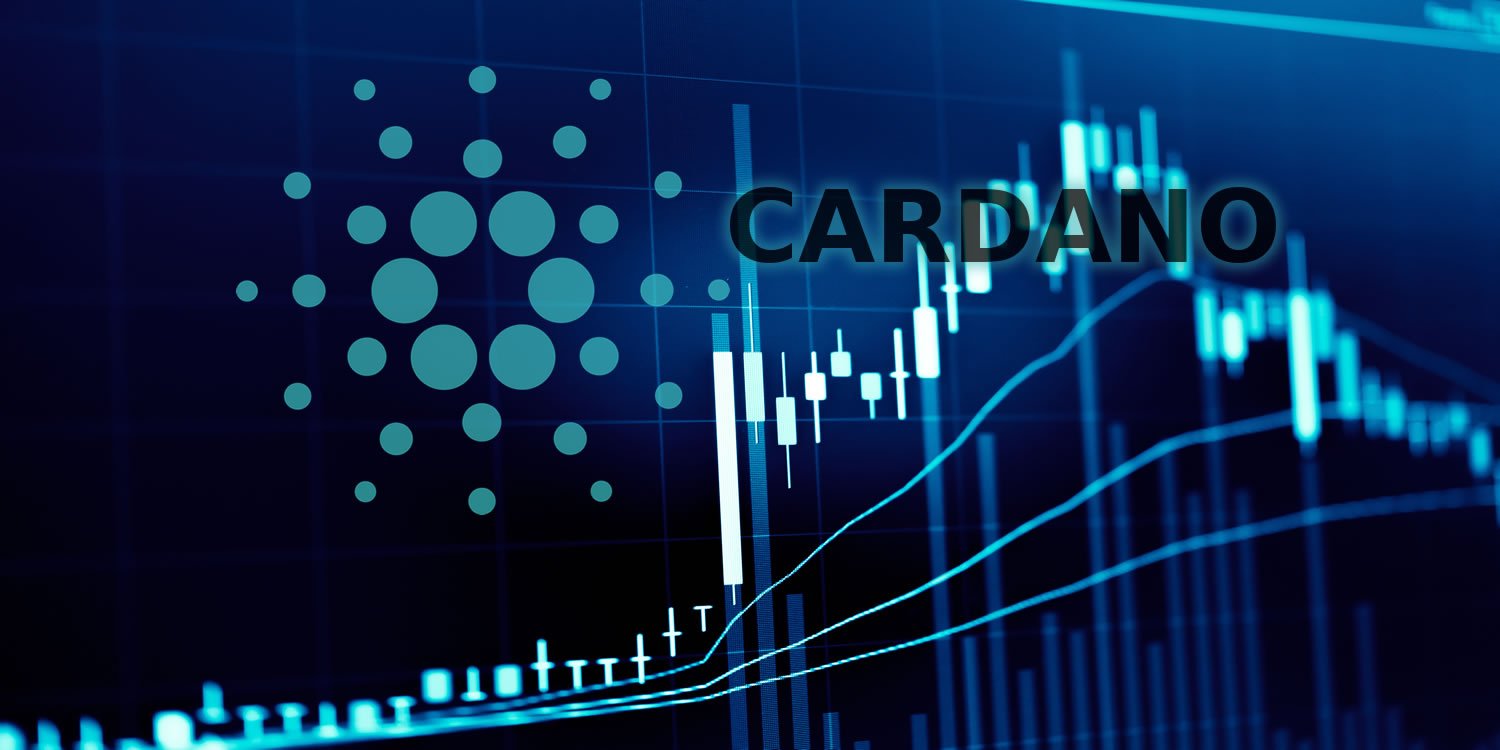 Cardano has been trading in a robust uptrend since December 2020 and despite the recent market sell-off in the past 48 hours, the digital asset has defended a crucial trendline support and aims for a breakout above $0.40.

On the 4-hour chart, a support trendline was formed since January 4 and has been defended on several occasions in the past. Bulls just did it again after Cardano price plummeted from $0.36 to a low of $0.28. 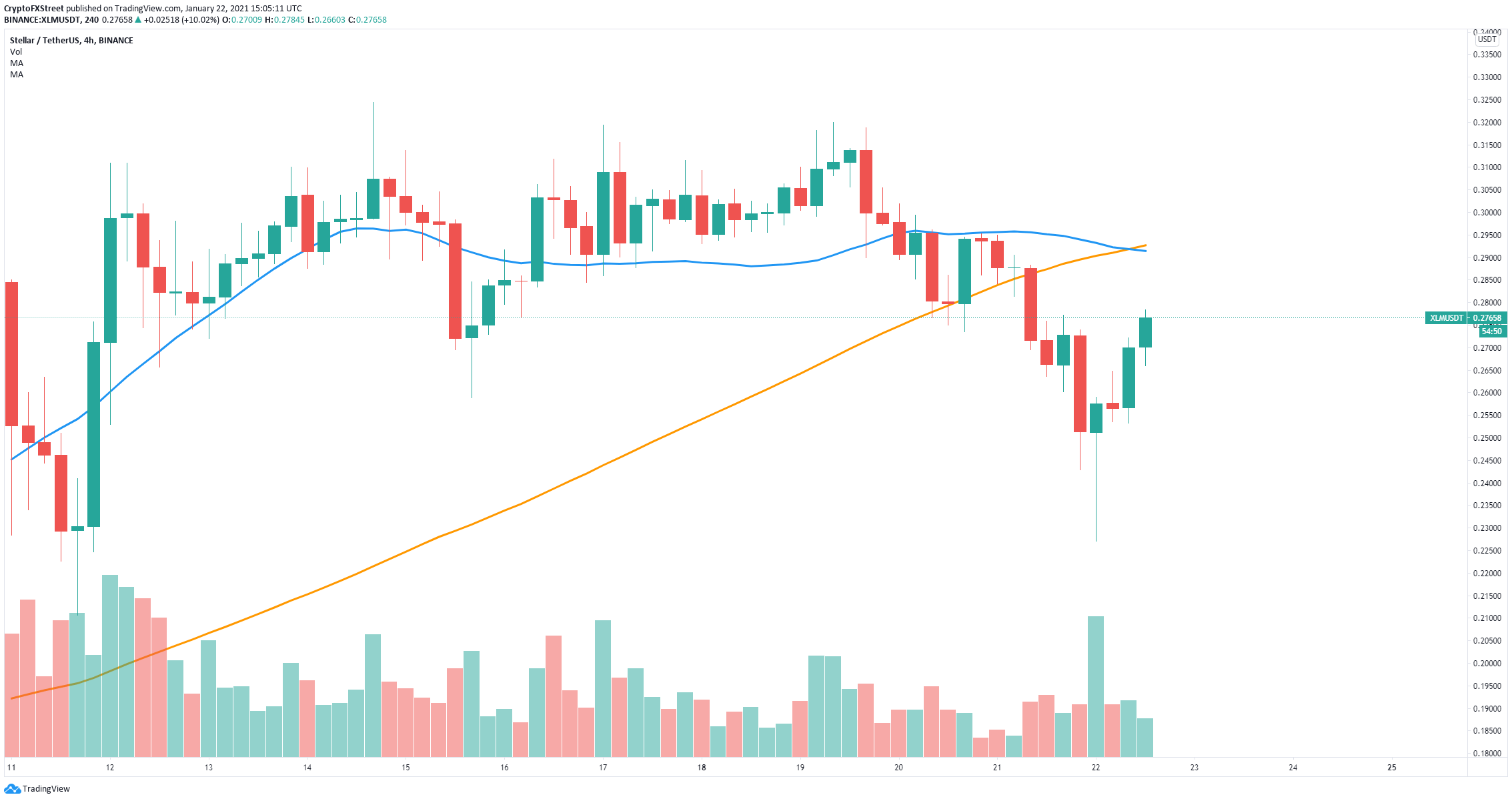 Investors quickly bought the dip pushing ADA towards a current level of $0.35 and above the ascending trendline. The In/Out of the Money Around Price (IOMAP) model indicates that the strongest resistance area is located between $0.37 and $0.38 which means a breakout above this point would quickly drive Cardano price above $0.40.

However, it also indicates that a loss of the critical support range between $0.329 and $0.339 could lead Cardano towards the psychological level at $0.30.