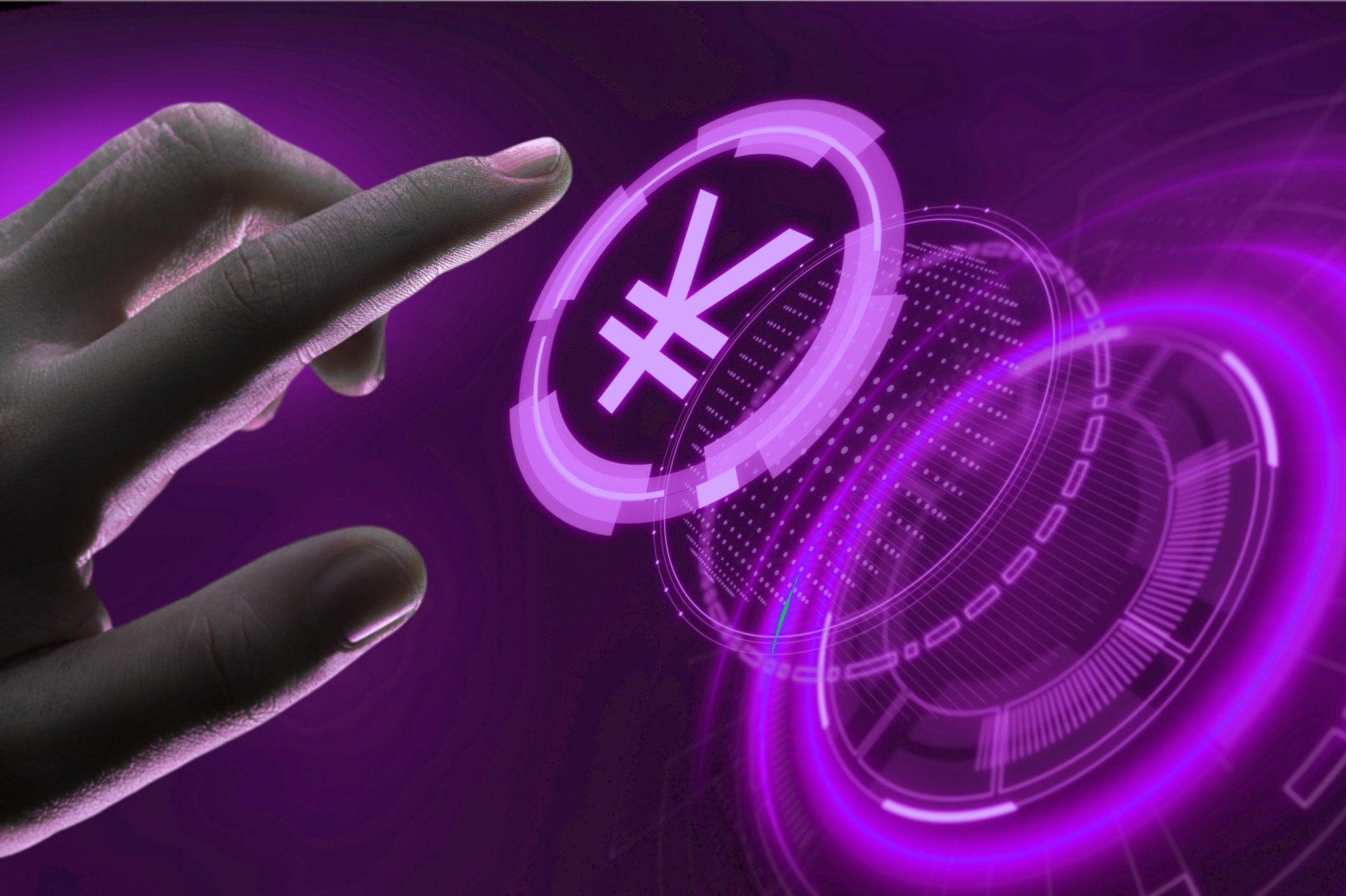 As many as eight commercial Chinese banks may be working on their own digital yuan wallets or banking platforms that can interoperate with the token, with banking groups outside the “big four” also set to roll out their own smartphone-based offerings.

The country’s four biggest banks, the state-owned quartet of the Industrial & Commercial Bank of China, the China Construction Bank, the Agricultural Bank of China and the Bank of China, have all been actively working with the central People’s Bank of China (PBoC) on the digital fiat rollout for over a year at least. And citizens in the country who have taken part in pilots for the digital currency have thus far been offered the option of receiving their handouts and payments in one of the four existing “big four” smartphone wallets.

Cryptonews.com earlier this month reported on an offline, smartphone-free “hard” wallet that resembles a conventional credit card – the brainchild of the Postal Savings Bank of China.

But per a report from Tencent’s media arm, the Postal Savings Bank is also developing its own smartphone app wallet, in parallel with the “hard” card offering.

The bank, which is majority-owned by the Chinese postal service, specializes in banking solutions for small and medium enterprises, as well as rural communities and low-income customers.

The same media outlet added that the Bank of Communications, China’s fifth-biggest bank, is also working on its own wallet for the digital yuan.

And screenshots posted online by users who have received digital yuan funds in the most recent handouts show that “big four” apps offer interoperability solutions that link existing digital yuan wallets with the banking platforms of both the Postal Savings Bank and the Bank of Communications, as well as two other banks – the corporate-owned China Merchants Bank and the Hong Kong-based China CITIC Bank, the seventh-biggest lending bank in the Middle Kingdom.