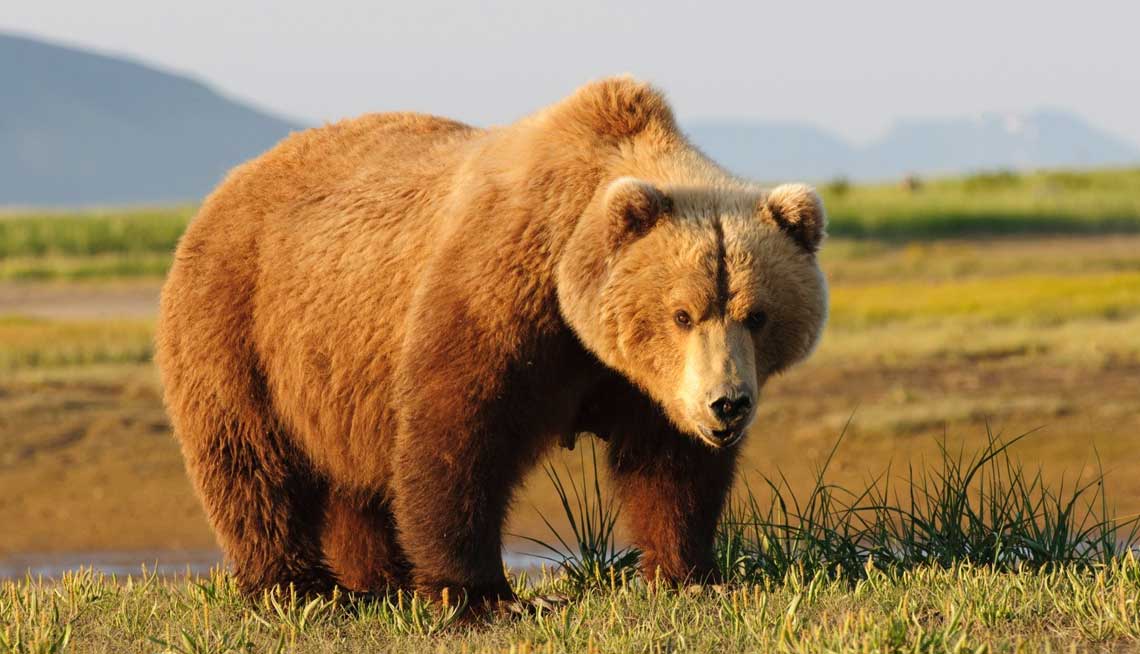 Bitcoin’s decline continued in the past 24 hours as the asset dumped below $30,000 for the first time since early January. Most altcoins are also covered in red, and the total market cap has plummeted to $900 billion – meaning a decrease of over $100 billion in a day.

Bitcoin’s Drop Took It Below $29K

Just a few days ago, BTC attempted to overcome the $38,000 price tag but to no avail. Ever since that rejection, the cryptocurrency has been gradually decreasing in value.

The situation worsened in the past 24 hours. BTC had recovered some of the losses and traded at about $35,000 before the bears took full control and pushed it further down.

The primary cryptocurrency lost over $7,000 in the following hours to its intraday low of below $29,000 (on Bitstamp).

Although bitcoin bounced off rather quickly and reclaimed the $30,000 price tag, the asset is still more than 10% down on a 24-hour scale.

It’s worth noting that Guggenheim Partner’s CIO, Scott Minerd, said recently that BTC’s declines could continue and drive the asset to as low as $20,000.

Blood On The Altcoin Street

The altcoin market has failed to avert the crash, and most coins have followed BTC on the way down.

Ethereum leads this adverse trend with a 14% drop to $1,130. ETH was riding high until recently and marked a new ATH above $1,430 earlier this week.

Ultimately, the cumulative market capitalization of all cryptocurrency assets has plummeted below $900 billion. This represents a $180 billion drop in three days.