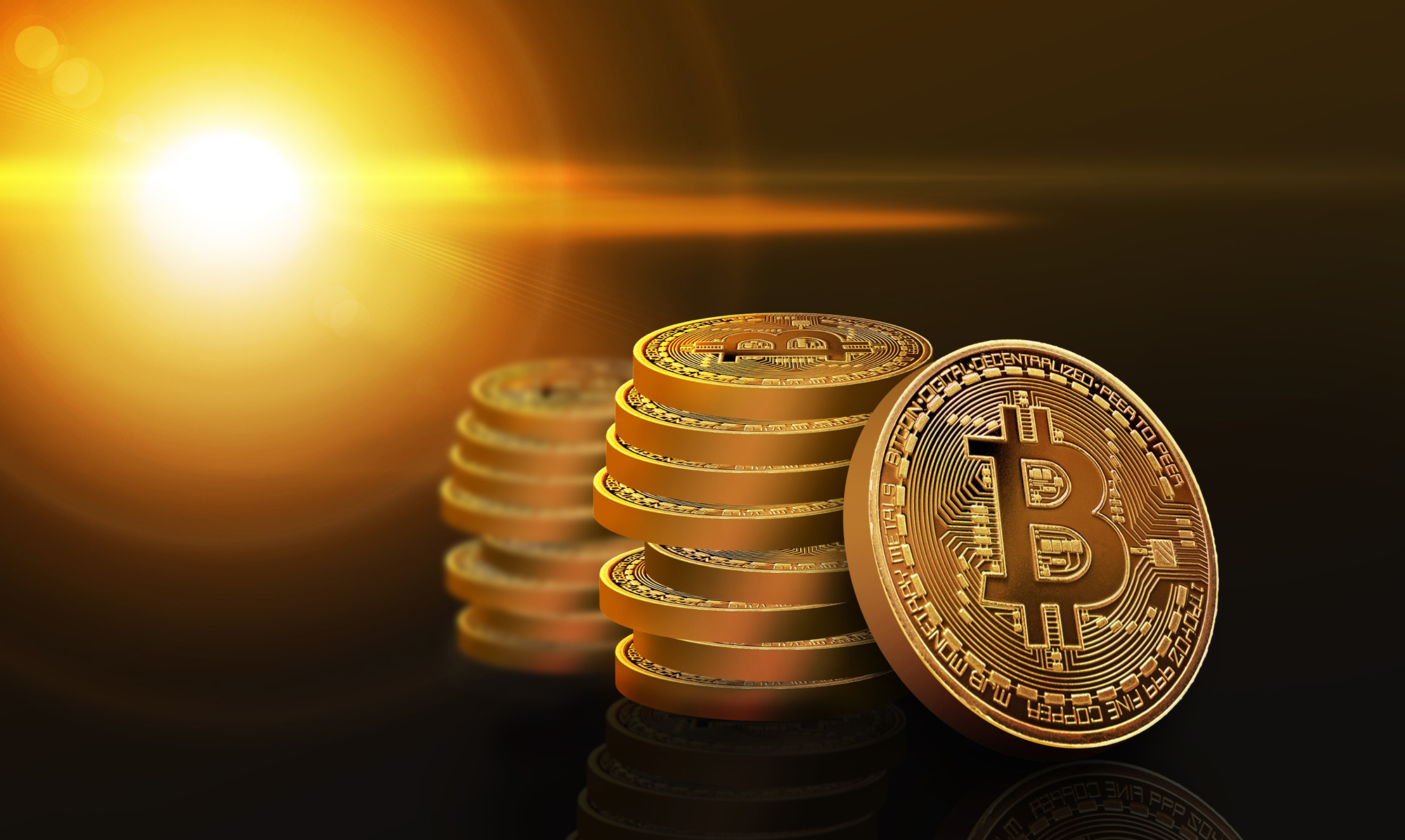 The software company Sequoia Holdings announced on Thursday that its employees can now keep part of their wages in bitcoin, bitcoin cash or ether in a wallet administered by the company that makes the payroll. According to the company, the aim is to convert taxes into cryptocurrencies and establish a kind of retirement for its employees.

“We are excited to offer our team members this new benefit,” Sequoia co-founder and CEO Richard Stroupe said in a press release.

According to him, many of Sequoia’s employees are enthusiastic about cryptocurrencies and that the company is happy and helping them to gain more exposure, in what he called “trillion dollar asset class”.

He also said that cryptocurrencies have emerged as an important alternative to traditional investments and therefore have to do with the company’s action.

“We are proud to offer our team members the ability to easily invest in cryptocurrencies and increase their savings,” he said.

American player who receives in bitcoin was inspiration

According to the company, the idea of ​​forming the cryptocurrency fund was inspired by the agreement made between American football player Russell Okung and his National Football League (NFL) club, Carolina Panthers, of Charlotte, North Carolina.

At the end of last year, Okung announced that he would receive half of his $ 13 million bitcoin salary. In the statement, he said that “getting paid in bitcoin is the first step out of the corrupt and manipulated economy that we all live in.”

In practice, the Carolina Panthers will pay Okung in dollars. When having access to the money, however, the player will transfer part of the salary to a tool called Strike, which connects to the bank account and allows the conversion of fiat currency into bitcoins.

After converting fiat currency to BTC, cryptocurrencies will be sent to a cold wallet. Since cold wallets are not connected to the internet, they are more secure than online wallets or exchanges. And like Sequoia’s stock, it is still a retirement fund.