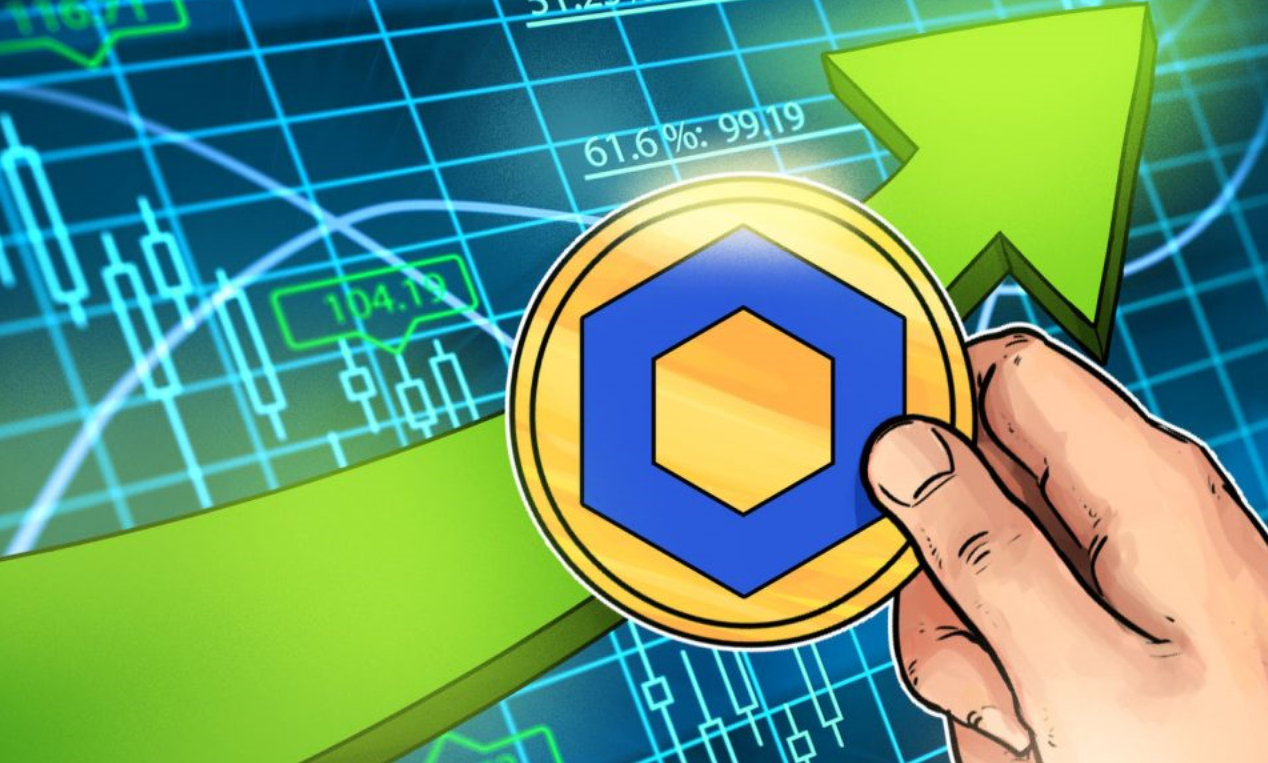 Chainlink has registered an astounding turnaround over the past 30-day period. The asset breached its all-time high yet again over the past 24-hours, completing a position above $24 in the chart. The resilience displayed by the token has been nothing short of incredible.

Between 23rd December and 23rd January, LINK has surged by 208%, exhibiting its credentials as one of the strongest performers in the crypto industry. However, it is important to note that its current bullish momentum came at the back of a massive pullback as 24-hours ago, LINK had dropped down to a key support range at $18. While many expected further correction to long-term support at $15, bulls started to charge in Chainlink’s market.

According to Santiment analytics, LINK has maintained positive on-chain metrics as well over the past 3-months. As identified in the above chart, LINK’s network has consistently added active addresses to its network over the course of the rally, with over 5,301 new addresses since November 2020. The rate of increase is 143% but the number almost reached 10k on 16th January.

Another major factor that might have continued Chainlink’s bullish emergence is the chart is the positive sentiment of its investors. According to popular Holders Distribution data, whales continued to hold more than 100k LINKs under their belt, while the number of addresses holding between 100-100k consistently rose in the market.

During its previous all-time high, it was also noticed that the ratio of LINK supply currently moved off-exchange wallets had improved as the LINK exchange supply neared a one-year low. This is indicative of the fact that people are moving their assets off-exchange with the idea of hodling over a long-term.

Is Grayscale preparing to support LINK?

While the backlash on XRP has cooled down over the past couple of weeks, Chainlink getting introduced by Grayscale Trust could be a massive step towards introducing institutional investors to the LINK ecosystem. At the time of press, Grayscale had over $25.5 billion cryptos in Assets Under Management (AUM).