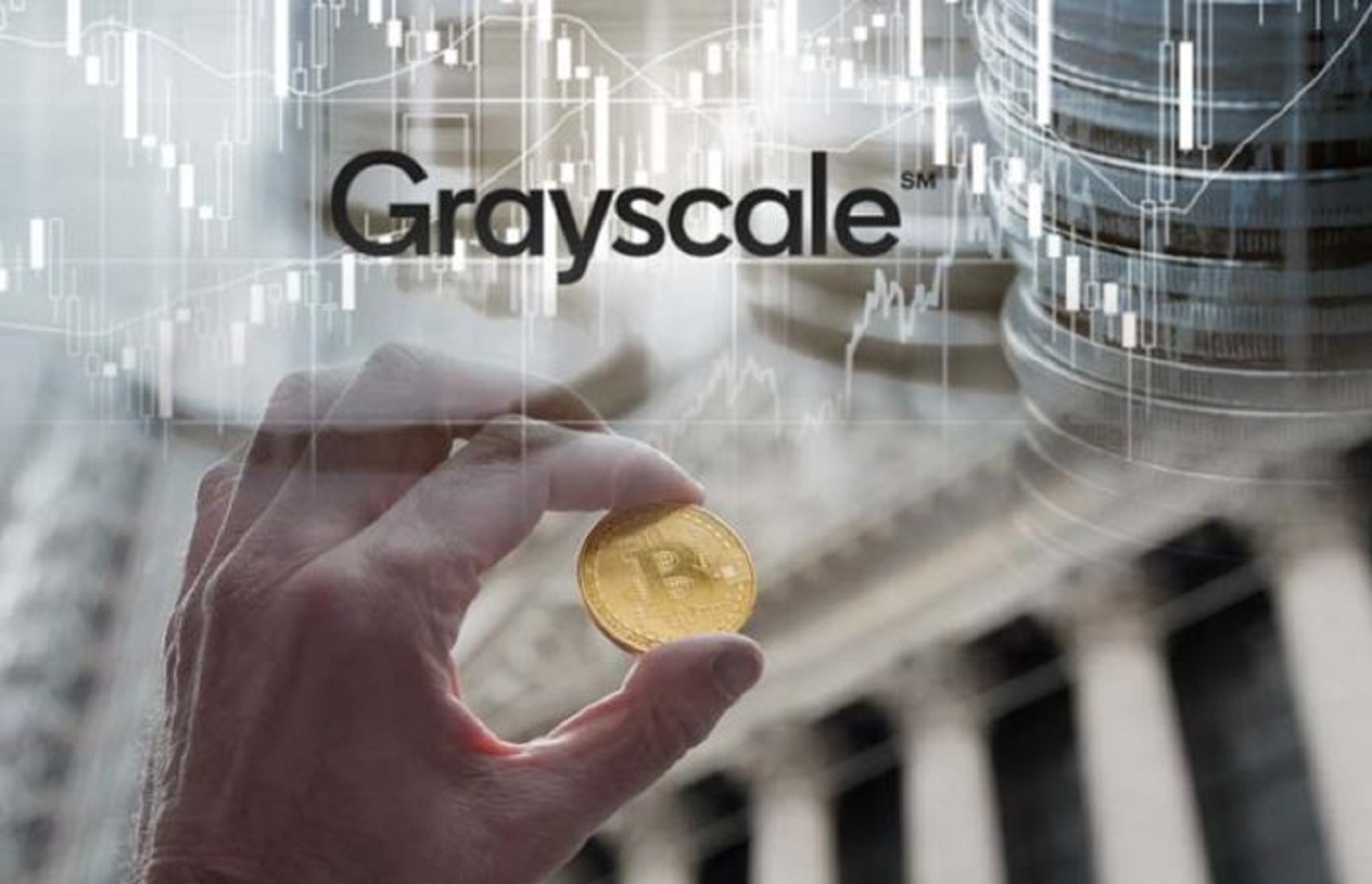 Digital asset manager Grayscale is further expanding into its product offering as the crypto market continues to gain maturity with time. The company has reportedly incorporated six more trusts for some of the lesser-known yet interesting altcoin projects like Chainlink (LINK), Tezos (XTZ), Basic Attention Token (BAT), and Filecoin (Filecoin).

During his recent conversation on Twitter, Grayscale’s newly appointed CEO Michael Sonnenshein said that their institutional clients have started showing interest in altcoins. Ethereum (ETH) and Bitcoin Cash (BCH) have been the most preferred choices though.

some of the growth we've experienced in $BCH and $ETH is attributable to institutions I would have never guessed would allocated outside of #bitcoin 18 months ago pic.twitter.com/h6jGtoip7L

Well, we don’t expect institutions to participate in the newly announced trusts off-the-bat. However, looking at the potential that these projects have, maybe in the long-term they can attract big players. Oracle service provider Chainlink (LINK) has been in massive demand for transferring data and money across different blockchains. The LINK cryptocurrency has climbed up the ranks to become the ninth most-valued digital asset with $8.8 billion in marketcap.

Grayscale is not leaving any opportunity to make the most of the Bitcoin dip. The Grayscale Bitcoin Trust (GBTC) bought another 3500 Bitcoins in the last 24-hours worth $118 million.

Grayscale kickstarted its Bitcoin buying spree for 2021 on January 14 last week. Since then, it has purchased nearly 40K BTC in nine days amounting to a massive $1.5 billion. At the same time, the company has reportedly raised $1.2 billion. However, the GBTC premium has dropped to its lowest since March 2017.

On Friday, business intelligence firm MicroStrategy also announced an additional purchase of 314 bitcoin worth $10 million. With this recent purchase, MicroStrategy ups its total BTC holding to 70,784 bitcoins. Speaking to CNBC’s Power Lunch, MicroStrategy CEO said that Bitcoin is not volatile to investors with a 4-year timeframe. “It’s volatile for traders, but traders like volatility,” he adds.

#Bitcoin down 20% from the highs and @MicroStrategy CEO @michael_saylor is buying the dip. He says the cryptocurrency could replace gold, bonds, the S&P 500 and even the Dow as the primary monetary index $MSTR $SPY pic.twitter.com/tAKhis4blX