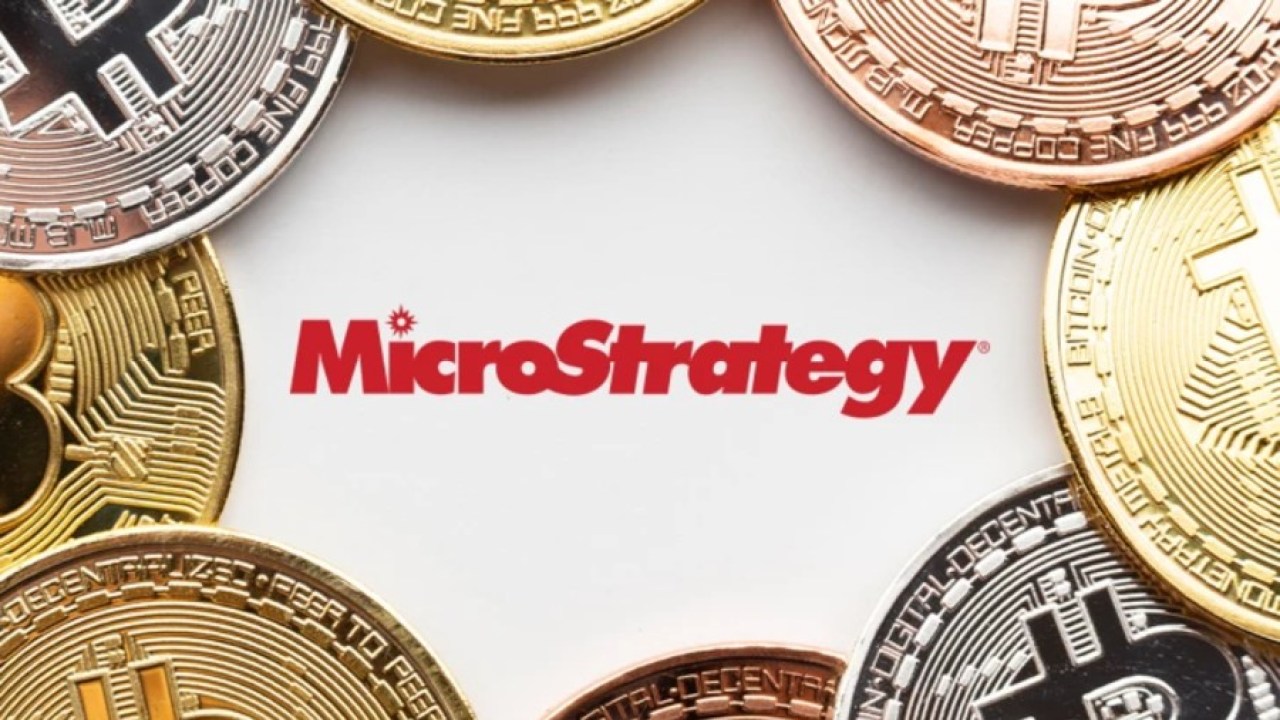 MicroStrategy Inc, a company that provides business intelligence, mobile software, and cloud-based services, has further enhanced its reputation as the biggest institutional Bitcoin bull in the world. CEO Michael Saylor just announced on Twitter that the company had added another $10 million in BTC to their portfolio.

“MicroStrategy has purchased approximately 314 bitcoins for $10.0 million in cash in accordance with its Treasury Reserve Policy, at an average price of approximately $31,808 per bitcoin. We now hold approximately 70,784 bitcoins.”

MicroStrategy dominated the headlines a little over a month back by closing a funding round worth $650 million in convertible bonds to private investors at 0.75% interest per year. The company announced that it planned on using the net proceeds ( around $635 million post expenses) to buy Bitcoin.