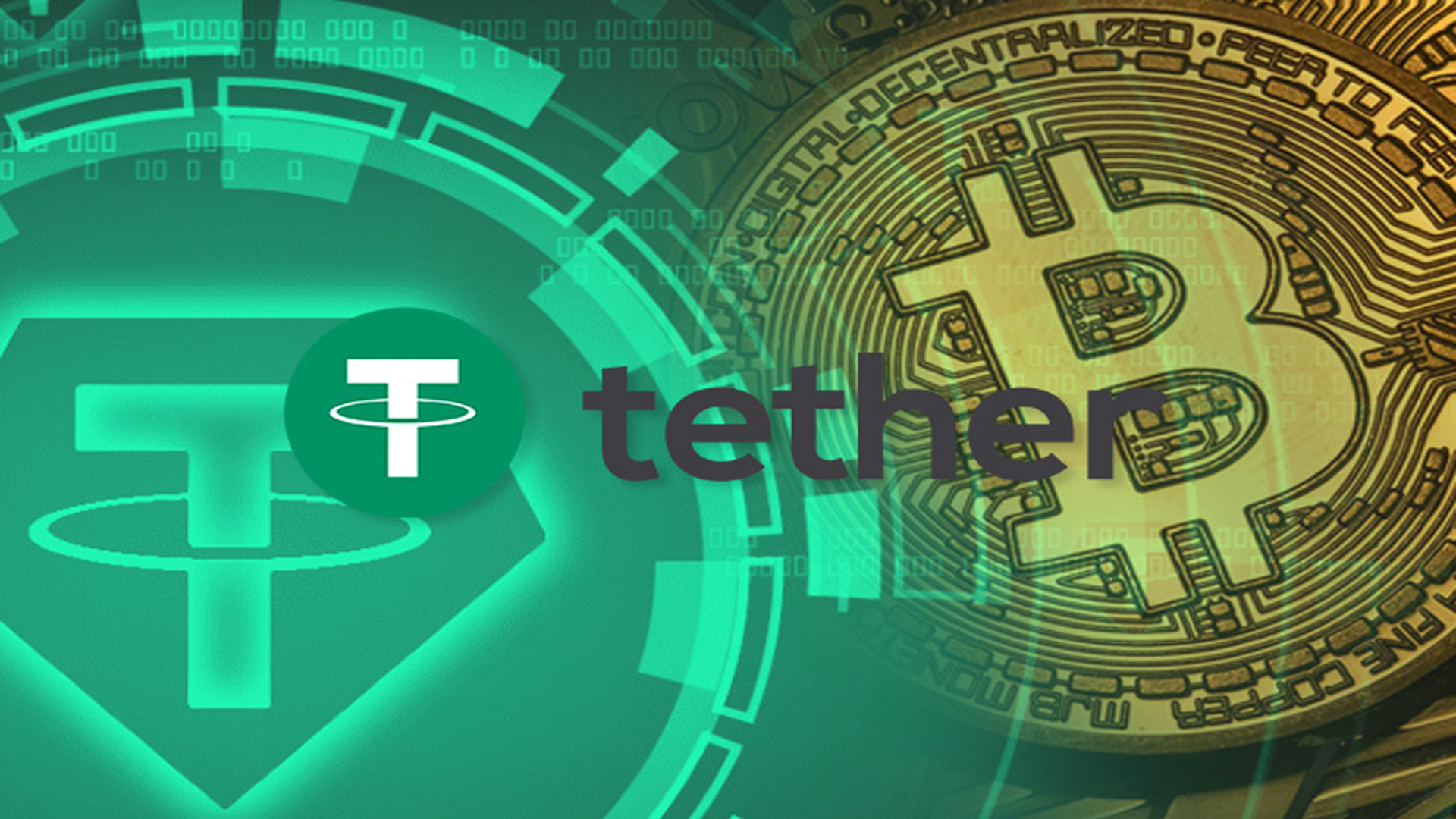 Bitcoin’s price was still struggling to hold its fort above $32,000. The world’s premier cryptocurrency saw erratic behavior over the past month as it fluctuated far from its recently established all-time high. At times like these, the dynamic between top stablecoins’ exchange data and Bitcoin’s short-term price movement reveals crucial data points.

The crypto-analytic platform, Santiment shared a pretty interesting take on the same. It found that since the beginning of the year, the amount of ERC-20 Tether moving to known exchange wallets has spiked on three separate occasions. The inflow of the top stablecoin intensified around each correction that Bitcoin underwent. This suggested potential dip-buying efforts by market speculators.

This does not end there. The platform also revealed that there were several isolated spikes in Tether’s exchange inflow around local BTC bottoms, similar to ones observed on January 15th and January 20th, respectively.

And Tether is not the only stablecoin. A similar pattern was also seen in exchange inflows of other pegged tokens such as USDC, TrustToken’s TUSD, and DAI which registered a string of upticks around Bitcoin’s recent pullbacks.

Where was this pressure coming from?

The growth of Tether in 2019, and even in 2020 has been far from stupendous. This can significantly be credited to Bitcoin which witnessed its price blast through the roof especially in the first and second weeks of the new year, which in turn, resulted in the minting of more and more stablecoins.

But institutions have found their favorite alternative investment asset and were found to be heavily investing in it. Yes, Tether continues to be the top dog.

Besides, Santiment also noted the pairing the median transfer value of stablecoins in the past 30 days, plotted against the price of Bitcoin chart with exchange inflow data suggested that the [potential] spikes in buy-side pressure were in fact steered by large stablecoin holders rather than retail-sized investors.

How Does It Matter Bitcoin Now?

If the above charts are to be taken into consideration, the latest spike in stablecoins’ exchange inflow could potentially suggest Bitcoin-related buy pressure which, in turn, could further advance the crypto-asset’s price movement to soar higher.

Having said that, it is impossible to draw a definite conclusion whether the stablecoins entering exchanges were used to buy BTC, altcoins. However, the above charts did paint a picture that institutions were optimistic and were looking for potential buying opportunities.