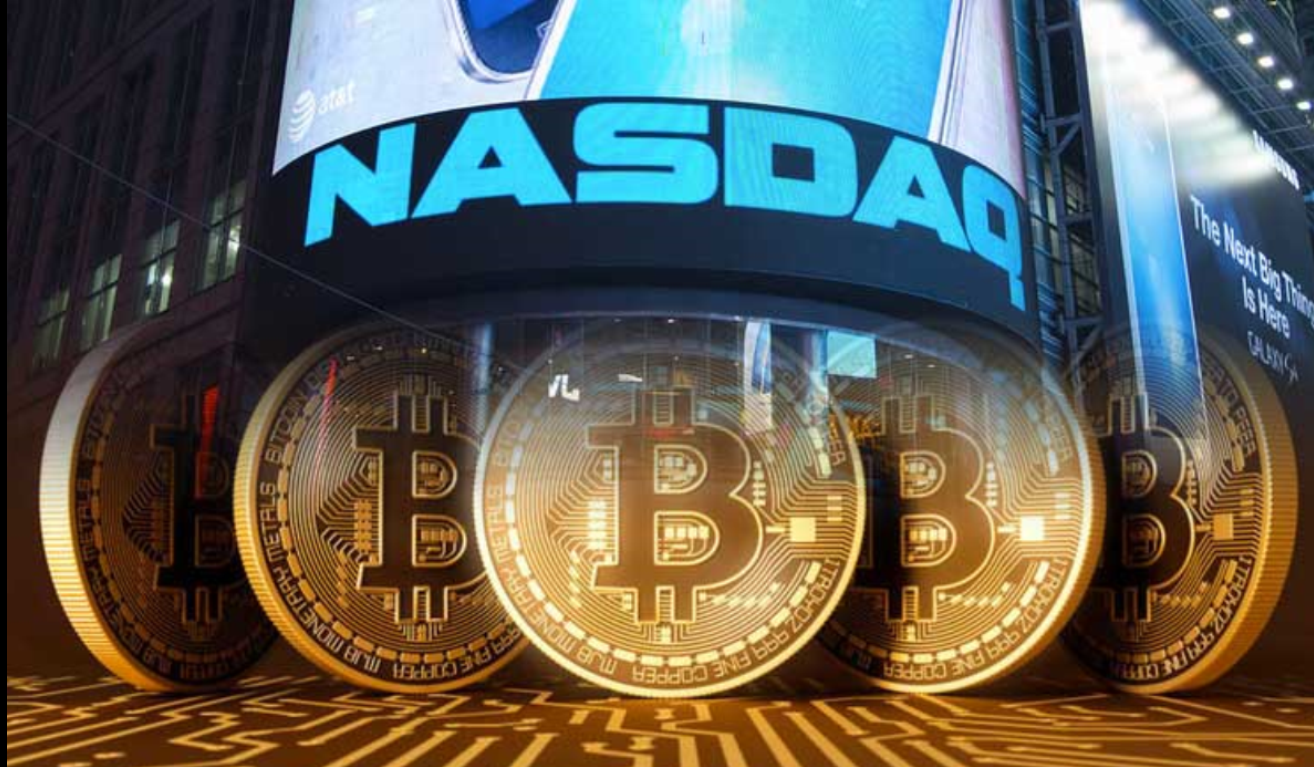 Bitcoin mining company Bit Digital is facing a class-action lawsuit on allegations of fraud and misleading its clients.

According to an official court document filed in the Southern District Court of New York on Thursday, by plaintiff Anthony Pauwels, the case seeks to recover damages for Bit Digital investors. The victims had made stock purchases from the BTC-mining firm between December 21, 2020, and January 8, 2021.

The court statement dictated that the company had made “false and/or misleading statements” that it operates 22,869 bitcoin mining establishments in China.

A January 11, 2021 report by J Capital Research alleged that such activity is “simply not possible” and that it has “verified with local governments supposedly hosting the BTBT mining operation that there are no bitcoin miners there.”

The research firm stated that Bit Digital operates “a fake cryptocurrency business” that is “designed to steal funds from investors.”

Documents on the case also claimed that Bit Digital has failed to display the true nature of its mining operations.

On January 19, Bit Digital came out with a press release aiming to disprove the claims. It stated that the latter was “false accusations given to the marketplace” and that the company has filed all necessary documentation with the US Securities and Exchange Commission (SEC).

Additionally, the statement asserted that the firm had always aimed to update investors and regulators with correct information on its mining operations.

In the publication, the company said that in its third-quarter financial results published on December 18, 2020, it owned a total of 40,865 mining rigs. Some of those were located in establishments in Mongolia Province, Yunnan Province, Nebraska, and Texas.

Bit Digital added that its operations in China had been managed by XMAX Hong Kong – its wholly-owned subsidiary in Hong Kong, which has handled all of the bitcoin mining operations in mainland China.

The company has sixty days to officially respond to the allegations.