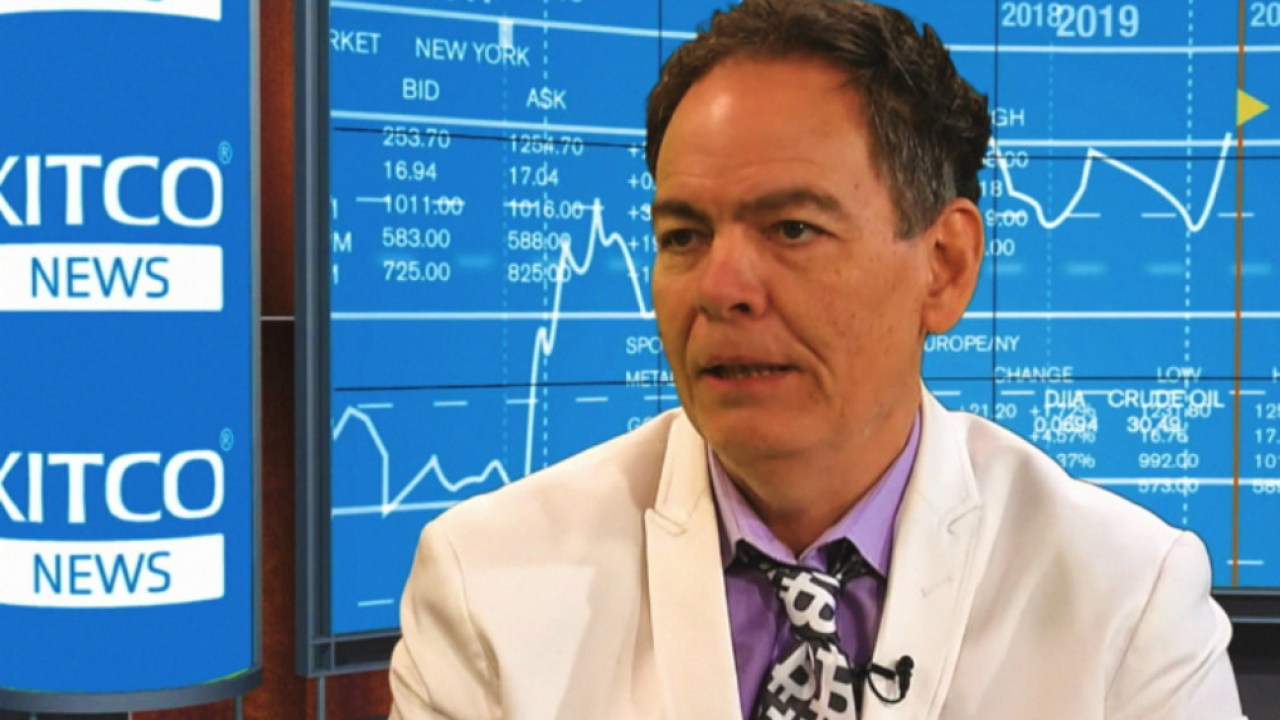 Wall Street veteran Max Keiser is forecasting a severe Bitcoin supply crisis on the horizon that will force institutions to buy BTC at significantly higher levels in an instant.

In a Take The Orange Pill interview, the Bitcoin firebrand says huge gap ups in price may be in store for BTC as institutional investors scour markets for supply of the scarce asset.

“Over the last couple of years, we’re transitioning from fake volume to real volume and that’s kind of like churning through an overhead or a supply of volume to create the price discovery.

Pretty soon what I think is going to happen is that the Michael Saylor type or a corporate type or an institution will come in with an order to buy $10 billion to $20 billion worth of Bitcoin and suddenly within a few trades, they’re going to be discovering there’s no supply at all and then suddenly the price will gap from $37,000 to $47,000 to $52,000. It could happen in ten minutes because the markets kind of lulled people into a sense that there is supply out there.

It’s churning through all that bullshit supply and then once that’s all gone, the institutions are going to be in for a rude awakening because they won’t be able to source any coins at any price until it gets a lot higher. So I think the next break is going to be a gap. It should suddenly gap higher and then that’ll be a big story.”

Keiser also sees a future where Bitcoin is widely-adopted to escape the questionable monetary policies of central banks.

“As central banks continue to erode and the problem continues to get worse and there’s no new solutions or thinking just to continue doing the same broken thing, you’re going to see Bitcoin gallop higher which isn’t going to attract more capital and you’re just going to have this bifurcated global economy. There’s going to be a Bitcoin economy in a Bitcoin world and a Bitcoin life and people living the Bitcoin life and there will be everybody else.”