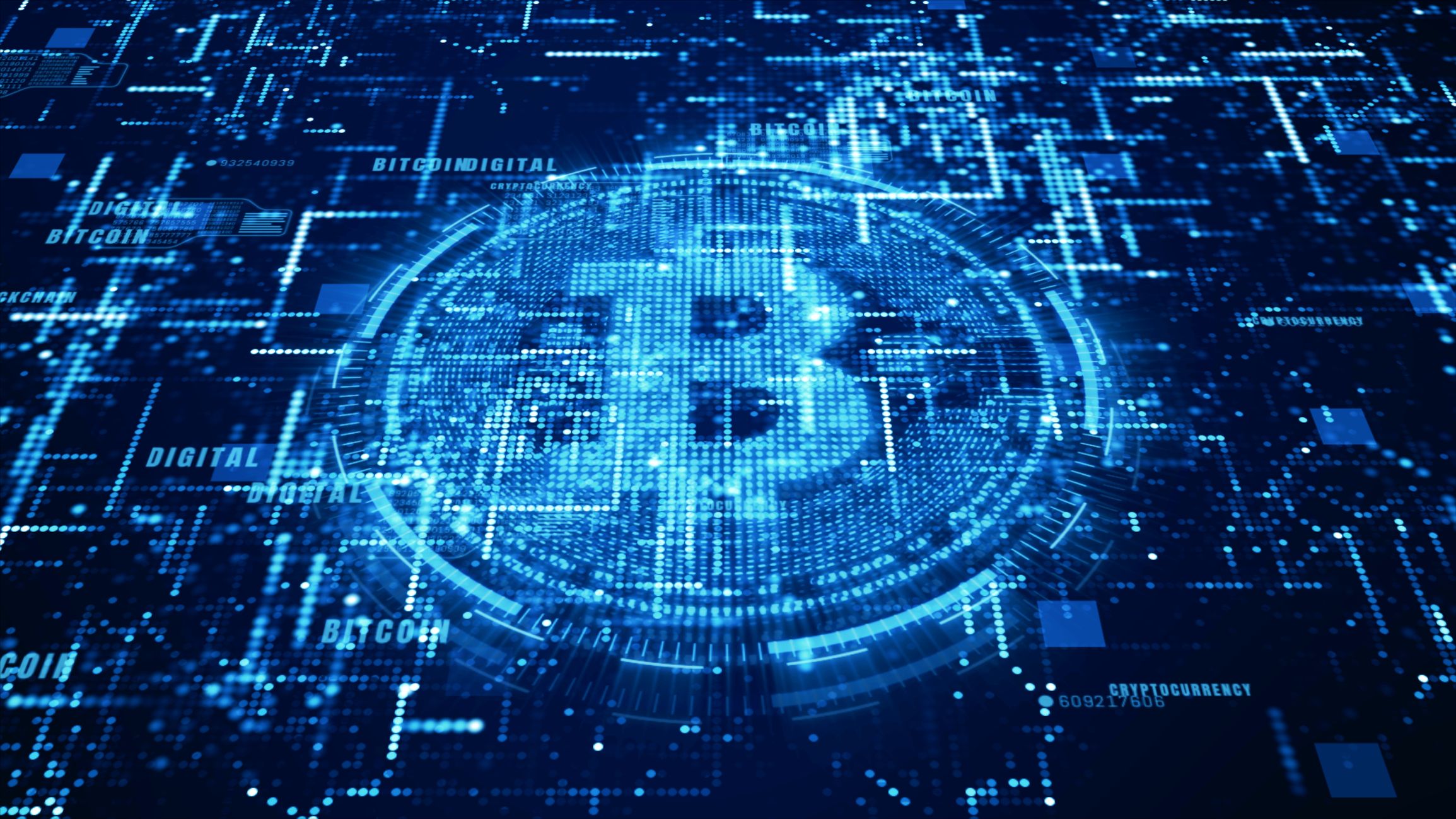 The possibility of any more Bitcoin (BTC) selling further seems to be negligible as of the current price levels. The on-chain SOPR (Spent Output Profit Ratio) indicator presented by Glassnode shows that it has reset to 1 after the recent price correction earlier this week.

The SOPR indicator serves as a proxy to determine the overall Bitcoin (BTC) profit or loss. A ratio of 1 suggests that weak hands are already out of the market thereby suggesting a clear signal for upward movement.

This indicator suggests that selling below the current Bitcoin price levels could mean booking losses and thus very few investors are likely to settle for it. As on-chain analyst Willy Woo explains:

“Coins moving between investors per hour (24h MA) no longer carry profit on average. To push SOPR lower, investors would have to be willing to sell at a loss.”

Over the last week, Bitcoin (BTC) has remained under continuous pressure and also slipped below $30,000 levels on late Thursday, January 21. The Bitcoin selling came on the backdrop of heavy selling by the miners as well as with the FUD around Bitcoin double-spend. Bitcoin has partially regained the lost ground and is currently trading around $32,700 levels with a market cap of $607 billion.

Interestingly, the Bitcoin dumps have been scooped faster with continued institutional buying from Grayscale, MicroStrategy and Bitcoin whales.

There’s been some around whether Tether’s USDT inflows at exchanges were behind the BTC price rally to above $40,000. Well, there’s no substantial proof behind the BTC rally in 2021, but on-chain data provider Santiment said that Tether’s exchange inflows have been “decidedly important” to scoop up the dips and pull BTC back quickly above $30,000.

Santiment analyst Ibis explains that the surge in stablecoin inflows at exchanges during the BTC pullbacks hints at the eagerness of market investors to ‘buy the dip’. The analyst further writes:

“Tether’s exchange inflow has heated up around each of Bitcoin’s January corrections, suggesting potential dip-buying efforts by market speculators”.

The analyst further explains that this correlation is not limited to Tether’s USDT alone. A similar pattern has been noted with USDC exchange inflows as well as the inflow of TrustToken’s TUSD stablecoins. Overall, we can say stablecoin inflows are helping in recent pull backs for Bitcoin (BTC).