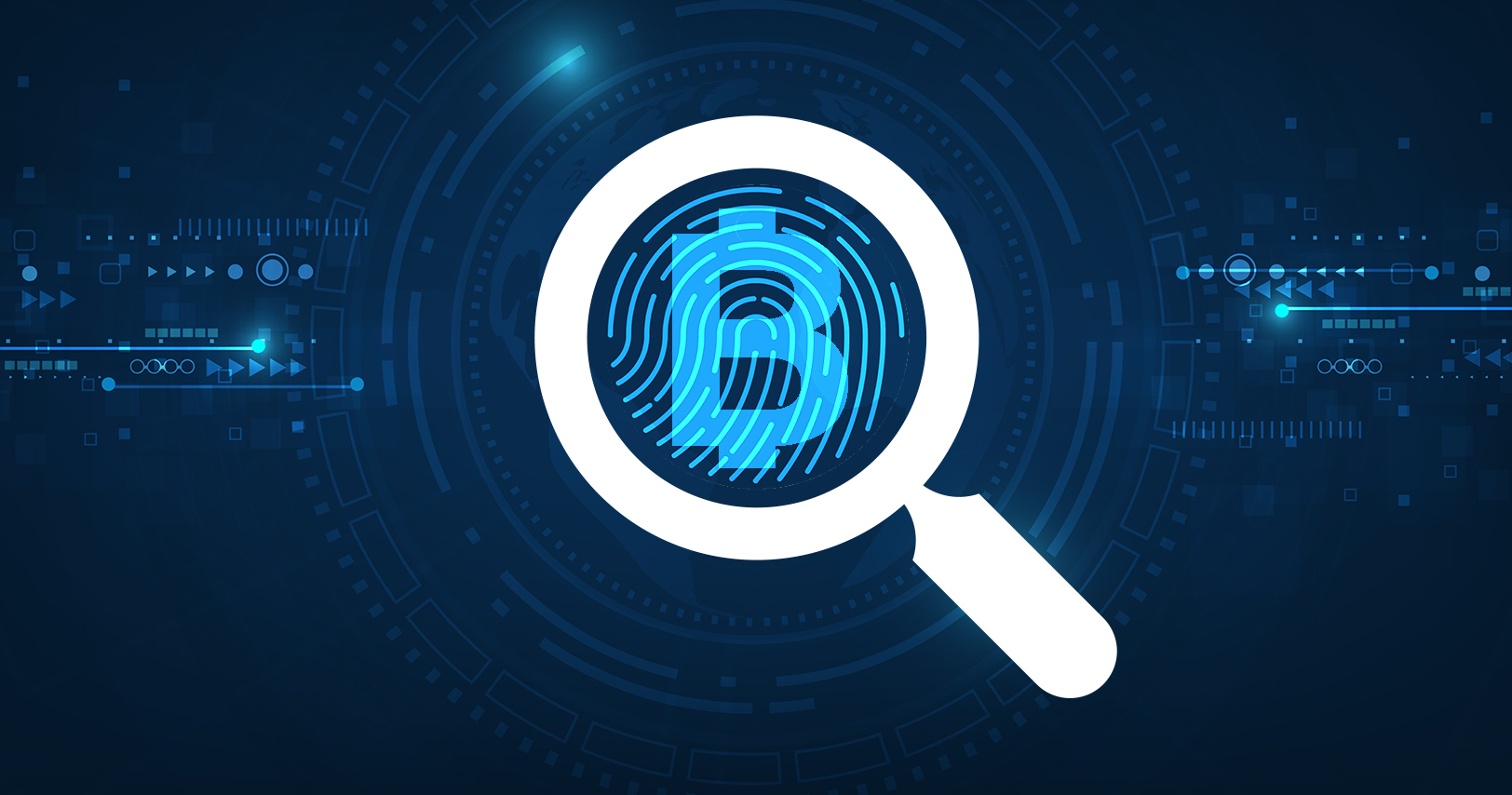 According to SM Daily Journal, Bitcoin scams are on the rise and the tricks are getting more sophisticated. In it, a 48-year-old resident of Daly city reported that he was cheated on losing about $ 27,000 worth of Bitcoin.

Police in Daly City are investigating an incident of a man who was reportedly duped out of approximately $ 27,000 in Bitcoin

“After that, I received a new passcode to an old email address that I used for a Bitcoin account I had.”

The victim told police he believed the email account may have been hacked.

Shortly after, he received a call from a blocked number and was told that the caller was working for a company called Ledger that handled his Bitcoin account and that the account was hacked.

The caller asked for the victim’s passcode and anonymous account identifier, and the victim provided the information to the caller. The victim then checked his Bitcoin account and learned that all the money was gone.

Thus, the number of Bitcoins circulating in the market is actually less than the statistic. Because perhaps there are BTC forever never appeared again because it is lost forever. This shows that the supply of BTC is indeed scarcer than we think.