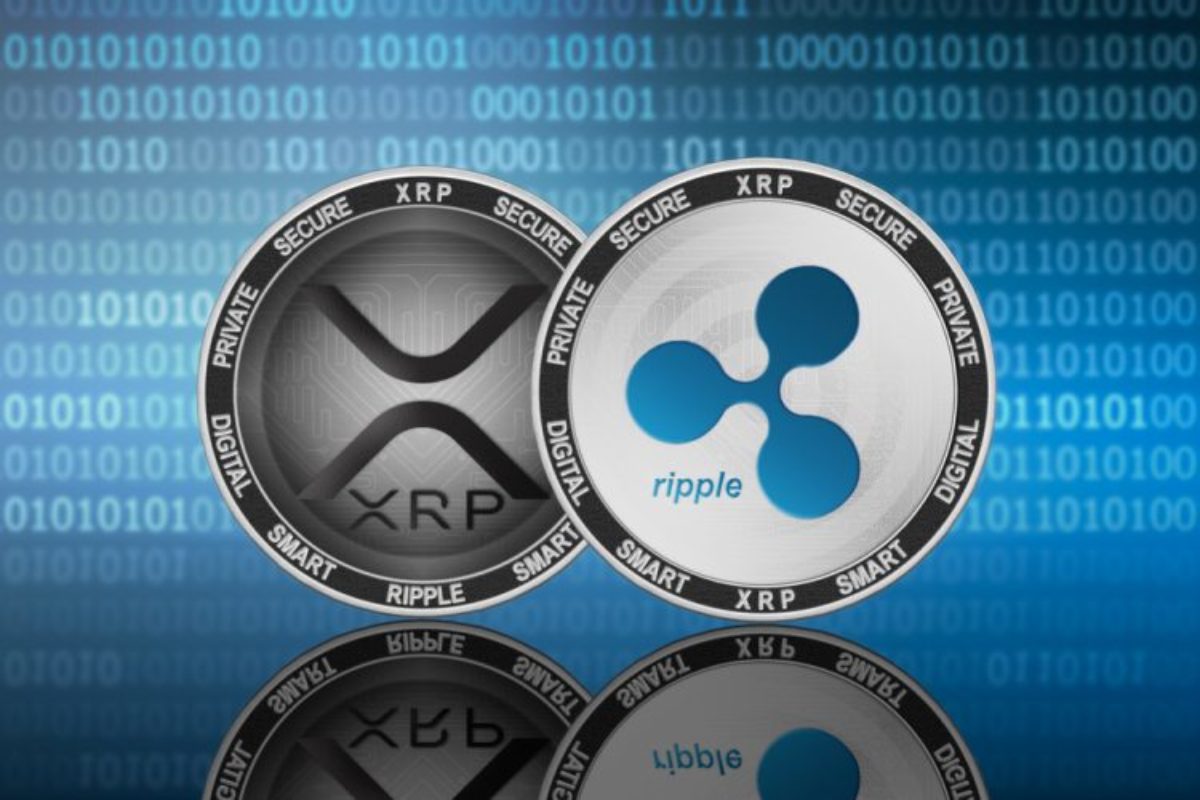 Popular Bitcoin and Crypto analyst, MagicPoopCannon, is optimistic that President Biden’s picks for the US Treasury, the SEC and OCC, will provide the much needed regulatory clarity in the United States. Furthermore, such clarity will ultimately benefit Ripple and XRP that are in the midst of an SEC lawsuit claiming that Ripple carried out an unregistered securities offering.

Magic’s exact comments on President Biden’s picks can be found below.

With Gary Gensler heading the SEC, Janet Yellen heading the US Treasury, and former Ripple executive Michael Barr poised to lead the US OCC, there is clearly going to be a focus on sweeping crypto regulatory reform in the US, and I’m optimistic for Ripple and XRP.

Earlier this week, the crypto-verse was shaken by comments of President Biden’s pick for the Treasury, Dr. Janet Yellen. In a CNBC interview, Dr. Yellen expressed concern that digital assets could be utilized in illicit activities.

However, in a January 21st statement, Dr. Yellen clarified that digital assets could also improve the financial system. Her exact comments were as follows.

I think it important we consider the benefits of cryptocurrencies and other digital assets, and the potential they have to improve the efficiency of the financial system.

At the same time, we know they can be used to finance terrorism, facilitate money laundering, and support malign activities that threaten U.S. national security interests and the integrity of the U.S. and international financial systems.

I think we need to look closely at how to encourage their use for legitimate activities while curtailing their use for malign and illegal activities. If confirmed, I intend to work closely with the Federal Reserve Board and the other federal banking and securities regulators on how to implement an effective regulatory framework for these and other fintech innovations.