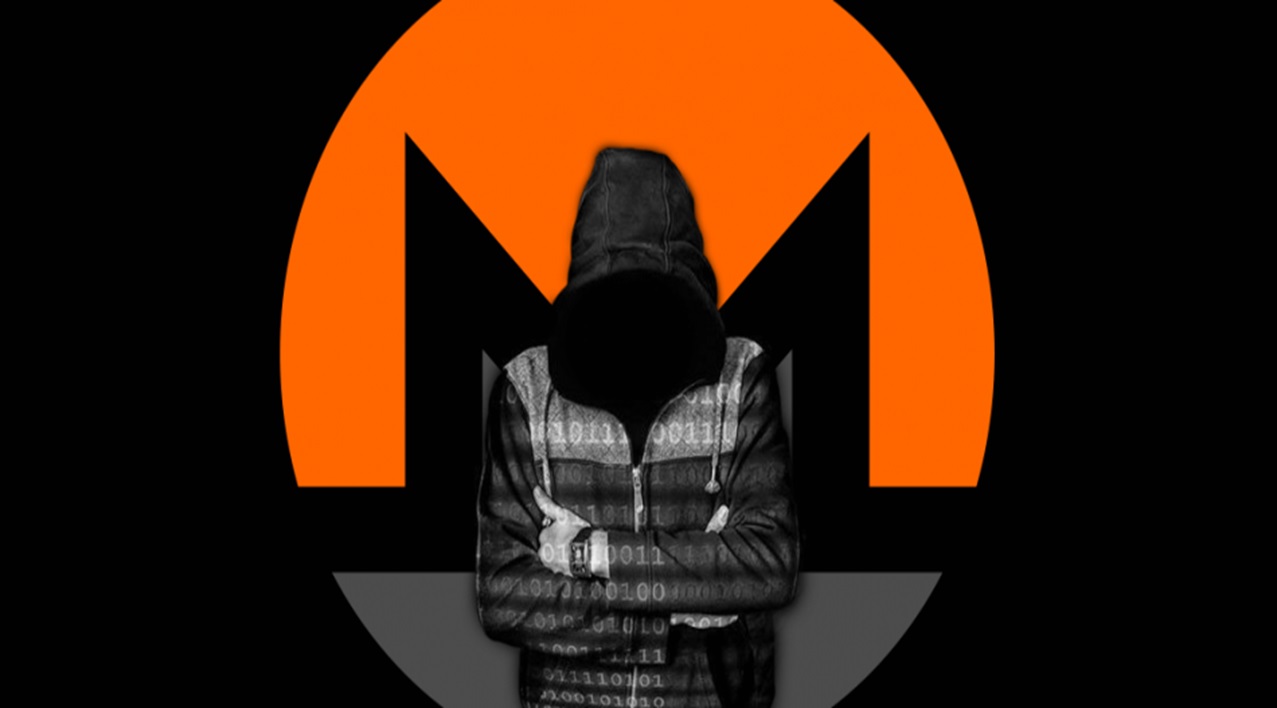 Monero is a cryptocurrency that allows a high degree of anonymity. First, you have to understand what anonymity means on the blockchain.

Bitcoin is only anonymous to a certain extent. For every transaction stored on the blockchain, you can see the sender address, the recipient address, and the amount transferred. There are different analysis methods and attacks (dusting attack) to get at identities. Basically, the Bitcoin blockchain is extremely transparent, as all transaction flows can be traced forever.

Monero implements Cryptonode, a protocol that obscures all operations on the blockchain. Each recipient receives a unique address for each transaction, a so-called stealth address, which cannot be assigned to his public address. The recipient can use his private key to identify the transaction on the blockchain.

If in the worst case, it takes all transactions from one party to merge, this party can understand which transaction is the sender transaction and track it. The attack presented caused a stir because the attack is relatively inexpensive. The attack only allows one transaction to be tracked. It is still not possible to determine which address is behind the recipient.

Bitcoins can also be anonymized by having mixer services mix them with other transactions (coinjoin). However, you have to rely on central authorities. Mixers also do not completely rule out successful analysis methods.

Dash has implemented a multilevel coin-join protocol. This so-called private broadcast is optional and is taken over by the masternodes. Monero has mandatory anonymity. Transparent transactions are not supported. Even with Dash, you can see how much money a user spends despite the obfuscation, Coinjoin only disguises who the money goes to. There are various attack scenarios for Dashs Coinjoin, which require a lot of effort but are still possible. Another problem is when e.g. If, for example, the large crypto exchanges want to block an address together (do not allow sales), they could block all addresses to which the coins of the blocked address were sent. Such actions are impossible on Monero.

Zcash is a privacy coin that also supports optional anonymity. The developers at Zcash have succeeded in completely disguising the station using zero-knowledge proofs. The sender can use the new cryptographic method to prove that he has the private key without having to disclose the public key. This makes an analysis impossible. FloodXMR, for example, would not be a problem for Zcash. However, creating zero-knowledge proofs is still extremely time-consuming and not possible with all devices.

Monero is an extremely secure cryptocurrency with a high degree of anonymity. There are now procedures that are even more anonymous, but they are still not applicable.