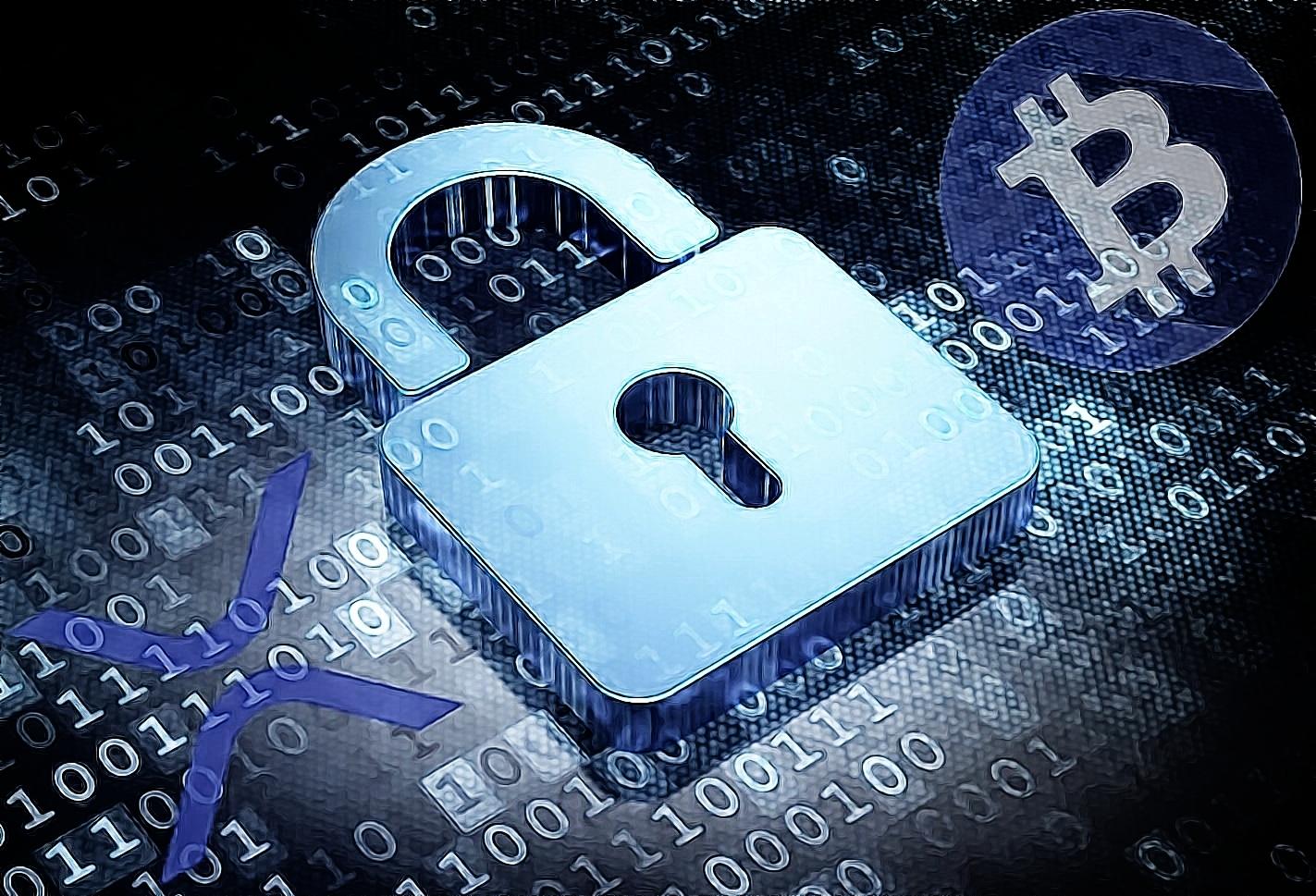 Stephen Palley is a seasoned expert on the legal aspects of the blockchain and crypto segments. Today he shared his views on some red-hot questions crucial for the whole industry.

On Ponzis and securities

First of all, Mr. Palley announced that XRP token is, in fact, a security. He highlighted this fact amidst the legal battle between Ripple and the U.S. SEC.

As covered by U.Today previously, Ripple Inc. and its masterminds, Chris Larsen and Brad Garlinghouse, are accused of illegally selling securities, in the form of XRP tokens, to American citizens.

According to the U.S. SEC’s allegations, almost $1.3 billion were raised by Ripple and its leaders as a result of illegal XRP sell-offs.

Another company that has a long history of issues with federal regulators, Tether Limited, is “prolly corrupt” in Mr. Palley.

However, that does not mean that the whole segment is a hotbed for sophisticated scams. Bitcoin (BTC) is not a Ponzi scheme, adds the renowned attorney.

CSW is not Satoshi

Also, Mr. Palley mentioned another prevalent narrative in the crypto community. According to him, Australian computer scientist and entrepreneur Craig Wright has nothing to do with mysterious Bitcoin (BTC) inventor Satoshi Nakamoto.

Three days ago, on Jan. 24, Craig Wright yet again made headlines. He repeatedly insists that he is the only copyright owner of the Bitcoin whitepaper.

As such, he urged Bitcoin Core to delete this document from its public storage. However, this caused a massive Streisand effect: Nakamoto’s thesis was republished by dozens of services within a few hours.

In his latest observation on digital assets, Mr. Palley admitted that the crypto price is still vulnerable to manipulation.