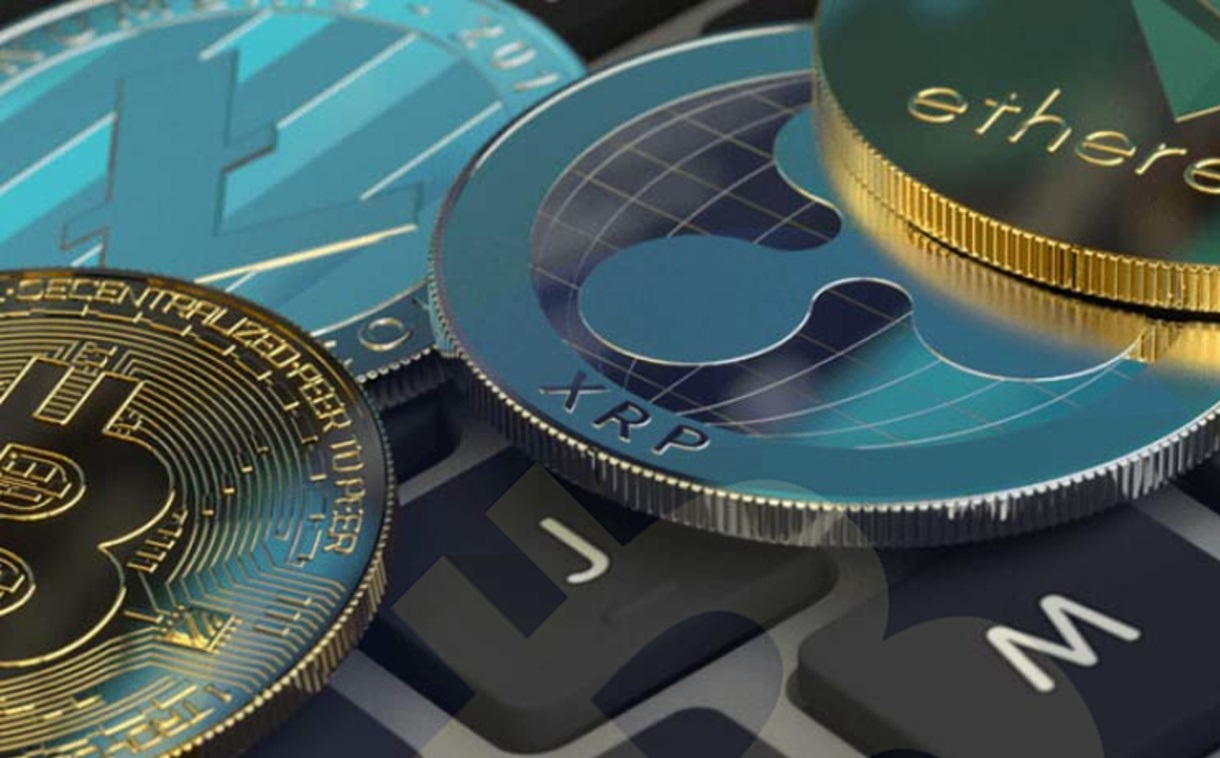 Trader and analyst Credible Crypto says Bitcoin is at a critical juncture as bulls struggle to push the leading crypto asset higher.

The trader tells his 99,000 Twitter followers that BTC may be due for a larger corrective move after BTC failed to stay above immediate resistance at $34,000.

“Moment of truth here for BTC and the rest of the market really. If BTC does make this final leg down, it will drag everything else with it for now. Have been watching the 34-35k level for days now and we finally tested it.”

While BTC continues to consolidate, the crypto analyst is tracking the performance of Ethereum (ETH). He says the leading smart contract platform is poised to more than double its value in its USD base pair.

Credible notes that ETH/BTC looks bullish as well after breaking out from a two-year accumulation period.

“We got the daily and weekly close I was looking for on both the USD and BTC pairings. FULL BULL on ETH. SEND ITTTTT!”

Looking at Credible Crypto’s chart, Ethereum is primed to ascend to 0.055, printing gains of nearly 35% from its value of 0.041.

As for XRP, the crypto strategist predicts another leg down before it can regain its bullish momentum.

“Looks like we aren’t ready to go for the highs just yet. The full retracement of the last attempted move up indicates we may need to seek liquidity lower first. Still think the bottom is already in and expect this dip to be bought up aggressively.“
In this article:Bitcoin, Crypto, Cryptocurrencies, Cryptocurrency, Ethereum, Featured, Ripple, XRP