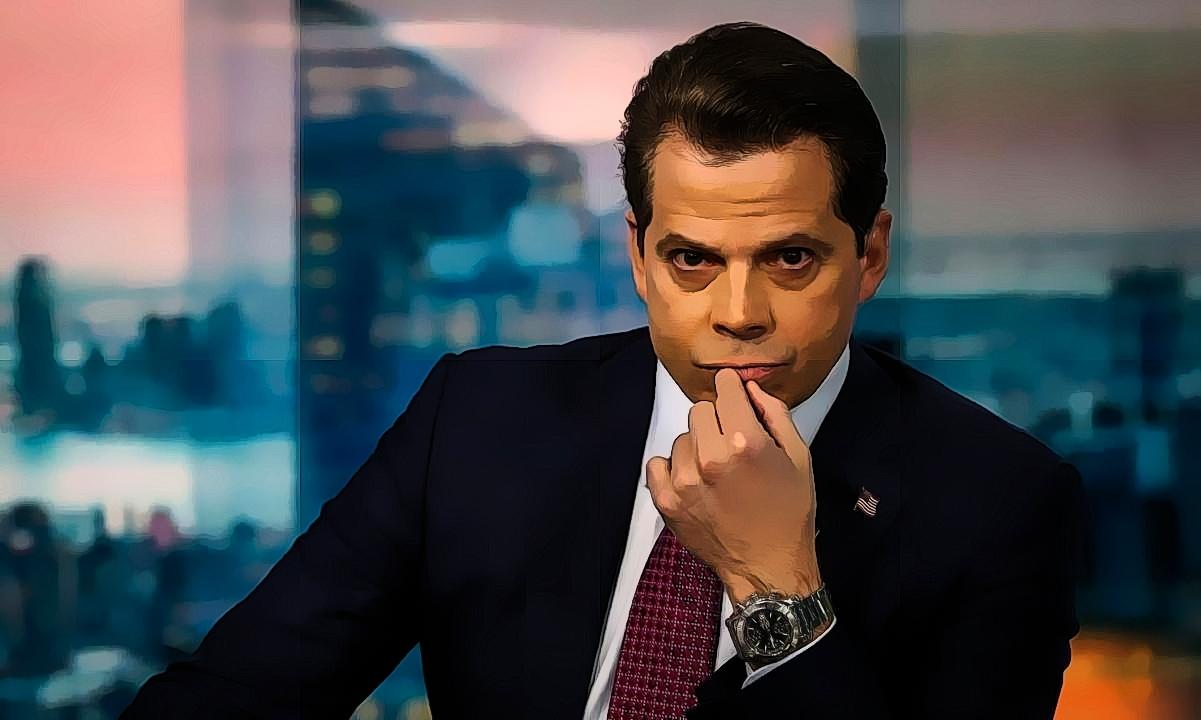 SkyBridge Capital co-founder Anthony Scaramucci, during a meeting with the firm president and COO Brett Messing, discussed the Bitcoin bull case recently and in the years to come.

We have posted the #Bitcoin whitepaper on our @SkyBridge website https://t.co/vzQuW3VaOD in solidarity with our cyber hornet brothers.

Scaramucci made headlines earlier this month after his company revealed its Bitcoin Fund LP, a fund holding more than $ 310 million in assets, of which $ 25 million is SkyBridge’s own.

On Sunday, he furthered his conviction on the asset.

“Investors are scooping up Bitcoin, which, because of its very nature, is impervious to inflation. By the law of supply and demand, that makes Bitcoin a limited—and in-demand—asset.”

“Bitcoin’s rapid growth caused governments and regulatory institutions to sit up and take notice about where the digital asset was ultimately heading to, both from a regulatory side and a protectionary side, such as the many risks associated with the digital currency.”

On such matters, Scaramucci notes the US Office of Comptroller of Currency has now allowed banks and custodians to provide cryptocurrency services to eliminate some of the trust issues associated with the market.

“Until recently, as an investment, Bitcoin has had unique and pronounced risks, but that’s changing, with new rules and regulations that have spurred wider institutional adoption.”

Bitcoin, although in its early stages of adoption, has been relatively mature and now offers considerable long-term value.

Scaramucci says that under current market conditions, one of the main conditions backed by the US Federal Reserve, investors scooping up Bitcoin as a hedge against potential, rampant inflation.

He added that financial institutions like the trillion-dollar asset manager Fidelity recently advanced into the BTC space making it safe to invest like owning bonds and commodities like gold.

As for the volatility of Bitcoin, Scaramucci contends that aspect is due to the asset’s freshness and lack of regulation, adding that the asset’s intangibility makes it even more valuable.

“You can always mine for more gold.”