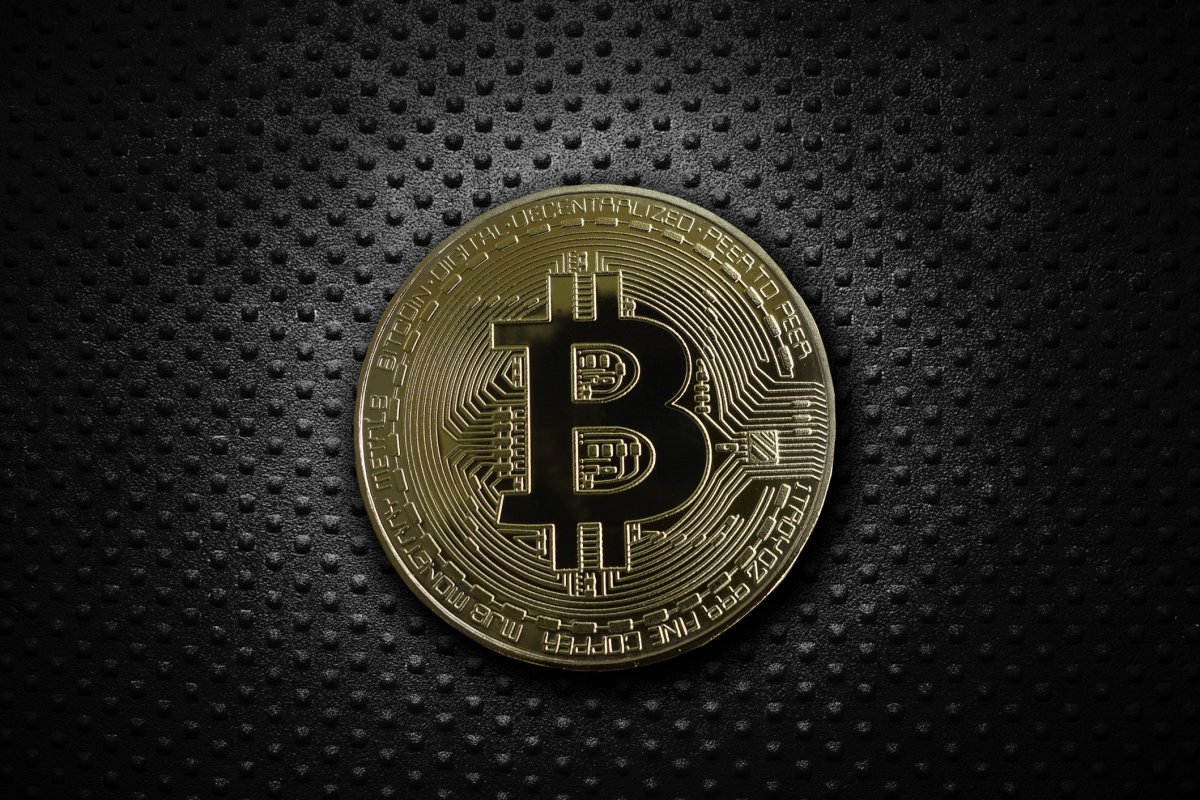 It’s a bloody day on the markets across the board. Cryptocurrencies experienced substantial losses, while traditional markets also opened in the red, highlighting the current correlation.

Bitcoin dipped below $30,000 while the entire capitalization dropped below $900 billion.

As CryptoPotato reported earlier today, Bitcoin continued its regress today, sliding by almost 7% at one point. The cryptocurrency dipped to as low as $29,150 on Bitstamp, and even though it managed to recover to where it’s currently trading, things are still looking indecisive.

The first serious resistance in front of BTC at this point will be the previous support at $30,760, followed by the $32,500.

The entire market seems to be correcting today, as the capitalization went down to about $880 billion prior to the current slight recovery. It’s also worth looking at Ethereum. ETH dropped to a low of $1205 on Bitstamp but has since recovered splendidly as it’s currency trading above $1270, less than an hour later.

It’s interesting to see how things will develop, but the market highlights extreme volatility once again. This resulted in about $560 million worth of both short and long positions liquidated in the past 24 hours alone.

Legacy Markets in the Same Boat

Today saw legacy markets open at some notable losses, even though they’ve managed to somewhat recover in the past hour.

NASDAQ’s Composite index opened roughly for a 2% loss, followed by the S&P 500. At the time of this writing, the former charts a decline of about 0.7%, while the latter is down 1%.

Wall Street had its bit of excitement over the past few days. As we reported earlier, stocks of the GameStop company ticked GME, went parabolic, propped by retail investors part of a Reddit group going against large hedge fund managers. The shares skyrocketed for an increase of about 600% in just a few days, leaving certain funds in deep losses.

The CEO of NASDAQ even went so far as to say that they would potentially halt trading in case of increased social media chatter.

“When we evaluate how we would manage through a situation where you see a significant run-up with a stock that is not based on news or fundamentals, we have technology that evaluates social media chatter, and if we see a significant rise in the chatter on social media channels and we also match that up against unusual trading activity – we will potentially halt that stock.”