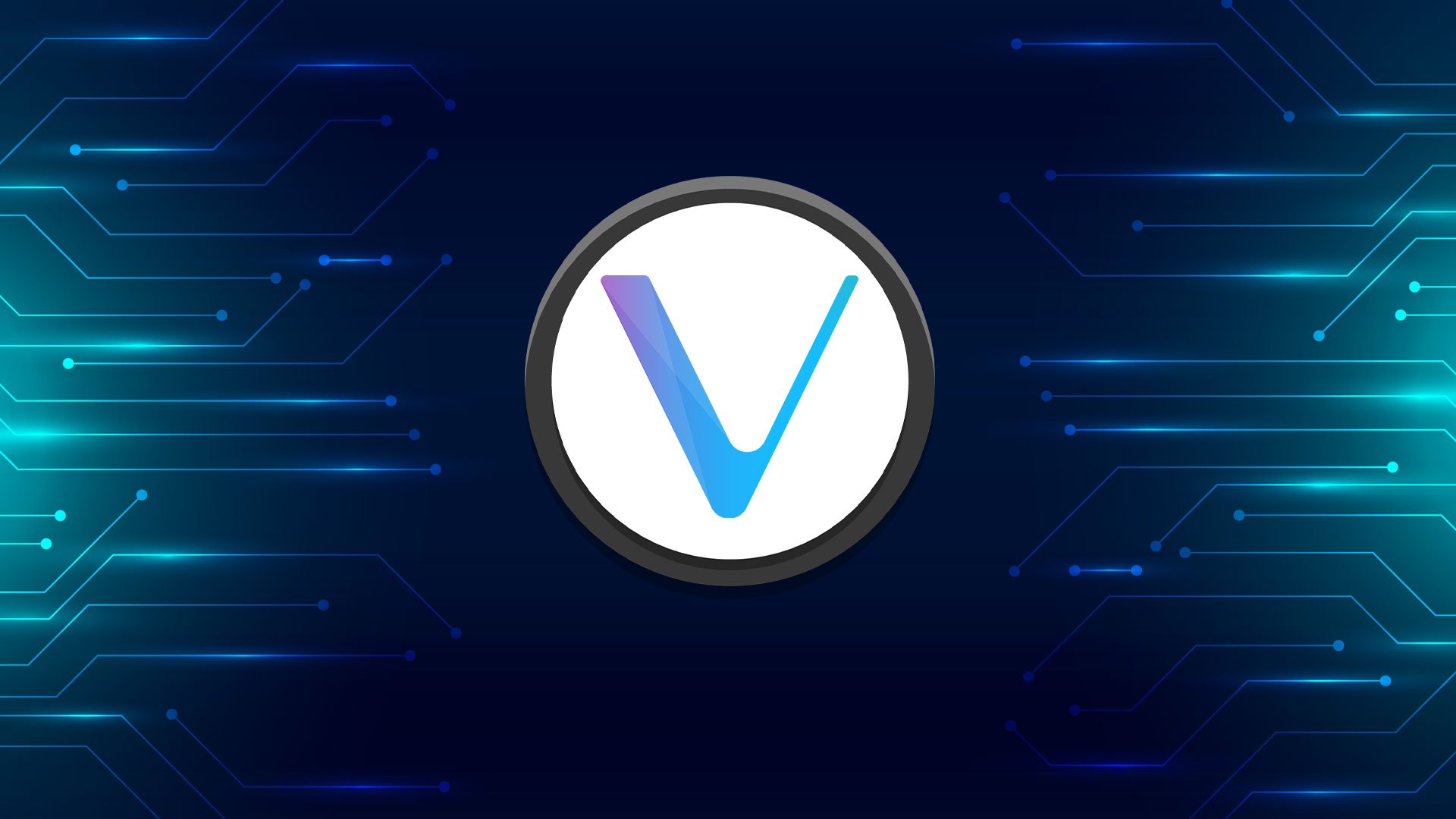 VeChain has launched a revolutionary solution it believes will set the stage for decentralized applications (dApp) mass adoption. Known as Sync 2, it allows blockchain-based applications to run seamlessly as web applications across all operating systems and device types.

The VeChain Foundation announced Sync 2 in a blog post, describing it as a “first for the blockchain industry.” It believes Sync 2 is the missing jigsaw piece that will finally bring dApps to the masses by removing all barriers to entry.

A digital wallet for the dApp era

In today’s digital age, using a web-based application is as easy as can be. However, using dApps can be hectic, requiring users to switch between specific browsers and device types to access them. Additionally, dApp users have to manage cryptocurrencies that they use to pay gas fees.

Sync 2 allows blockchain dApps to run as seamlessly as web applications across all OS/browser/device types. No installation required!

VeChain Foundation is seeking to end this complexity with its new digital wallet app. In its blog post, it stated:

Sync 2, our newly developed digital wallet app, in tandem with key protocols such as VIP-191 (fee delegation) and VIP-201 (DaaS) provide the missing pieces of critical infrastructure in enabling the true mass adoption of dApp technology.

Through integration with VeChain’s native fee delegation protocols, the app takes away the burden of having to manage cryptocurrencies to pay gas fees. Instead, the dApp service providers will be able to pay gas fees on a user’s behalf.

The wallet app works with all mainstream web browsers, including Safari, Chrome, Firefox and MS Edge. You can install it as a local app on your device or use it as a web application.

When a user requires signing a transaction, the dApp will automatically invoke the Sync 2 wallet app to pop up in the background. The Foundation further explained:

Note that if the dApp does not find the existence of a local Sync 2 app, it will try to run Sync 2 as a web application, or more specifically, a single page application (SPA). Simply speaking, there will be a pop-up web page that loads and runs Sync 2 right away.

In addition to Sync 2, the VeChain team is also releasing Connex 2, a JavaScript library that makes it easy and efficient for developers to integrate their dApps with the wallet app.

Connex 2 will provide the necessary application programming interfaces (APIs) for developers to interact with the VeChain blockchain. It will also allow developers to intuitively utilize unique features such as the multi-task transaction and fee delegation protocols.

Sync 2 and Connex 2 alpha testing for developers is now open. However, the Foundation cautioned against using the two new tools beyond development purposes. They should also not be used as a daily wallet or fund management tool.

With the release of the new tools, VeChain is striving to meet its goal of surpassing Ethereum as the leading dApp blockchain. The CEO, Sunny Lu has previously revealed that this is his ultimate goal. In a podcast interview last year, he stated:

If we can do that one day, I will be really happy, and I think that also shows that the whole blockchain space is really somehow making the breakthrough, because we are talking about mass adoptions, not just the invention of technology, but mass adoptions in the business sector.