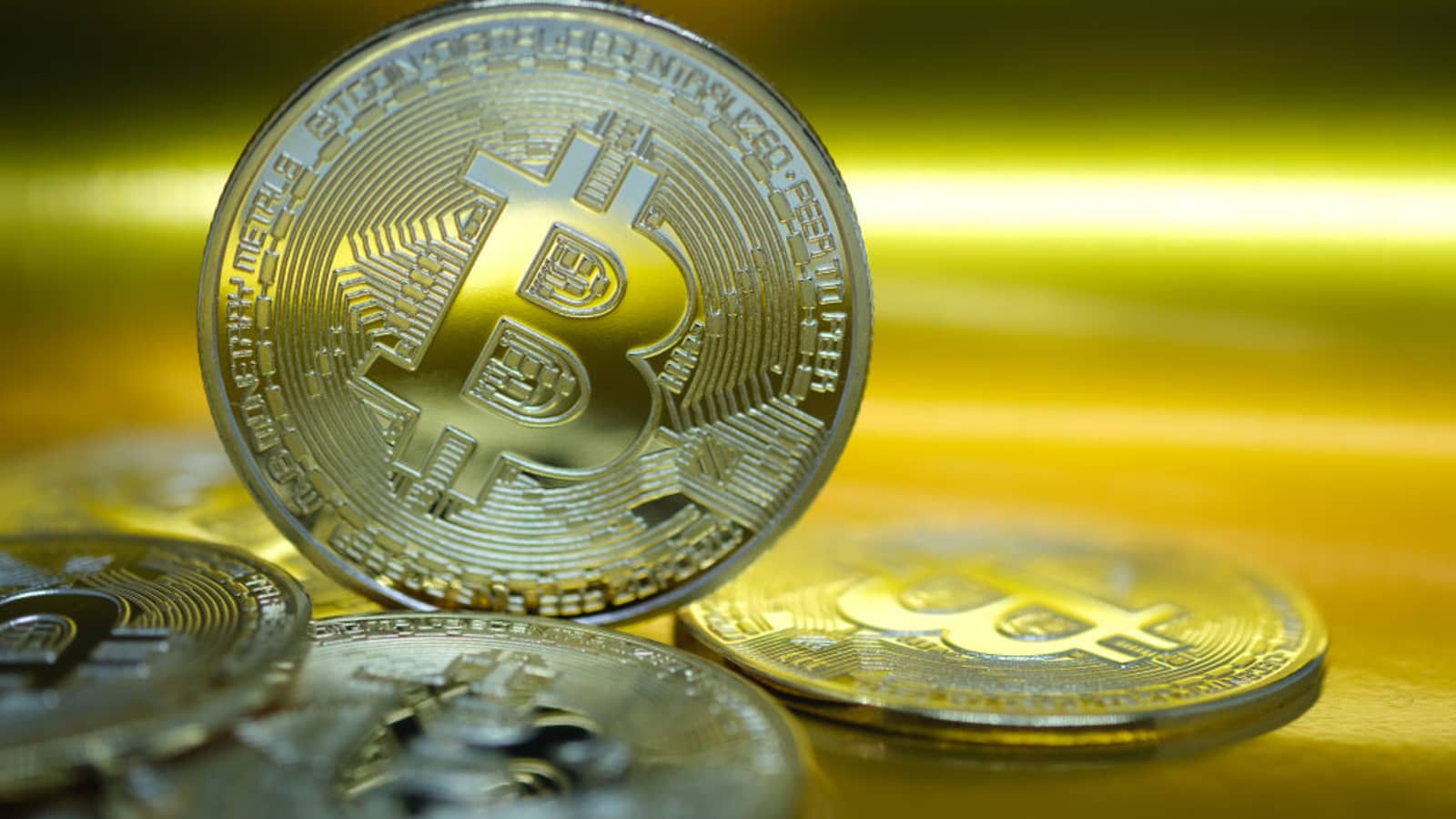 Ten years have passed since the founding of Silk Road, a website that operated as a market for illicit products, accepting Bitcoin (BTC) as a means of payment.

Currently, the founder of the site Ross Ulbricht, is serving two life sentences. However, the case has not yet been fully resolved.

In addition to the controversy surrounding the case and aspects that for many are condemnable, such as trafficking in illegal substances, Silk Road was the first market to accept Bitcoin as a means of payment.

In addition, the platform also dictated the price of the cryptocurrency over a long period of time.

Even within the dark web, favoring anonymity, Silk Road did not have the necessary resources to function properly.

After all, payment methods like PayPal, Payoneer and debit or credit cards are not anonymous.

Therefore, the combination of Bitcoin for payments and the Tor network for anonymous browsing was a successful formula for Silk Road. At the time, the site attracted attention on the Internet.

Those interested in buying through the website could register for free. However, if a user wanted to register as a seller, he would have to buy BTC on Silk Road at an auction.

In addition, for each purchase of items on the website, Silk Road charged a commission at BTC. These conditions sparked interest in buying cryptocurrency among Silk Road users. And that, without a doubt, the small Bitcoin market at the time.

But in October 2013, the FBI closed the website and arrested Ross William Ulbricht. The authorities accused him of being “Dread Pirate Roberts”, or DPR, the owner of the site. Since then, the Silk Road case is still open.

Last year, it was revealed that 69,370 BTCs stolen from the site by a hacker, passed into the hands of the United States federal authorities, who will have to decide on their fate.

Recently, former President of the United States, Donald Trump, did not grant Ulbricht a presidential pardon. Family members and activists have repeatedly asked for forgiveness, considering the excessive penalty, but Trump has not yielded.

The fact that it was related to a portal like Silk Road in its early days still weighs on Bitcoin.

Many critics of cryptocurrencies use this relationship as an argument to claim that Bitcoin is an instrument to facilitate illegal activities.

While it is no secret that Bitcoin can be used by criminals to finance their illicit activities, like any other monetary technology, cryptocurrency is increasingly positioned as a method of payment and reserve of value in the legitimate spheres of society.

Read also: Dogecoin fires 150% after pump of the group that boosted GameStop