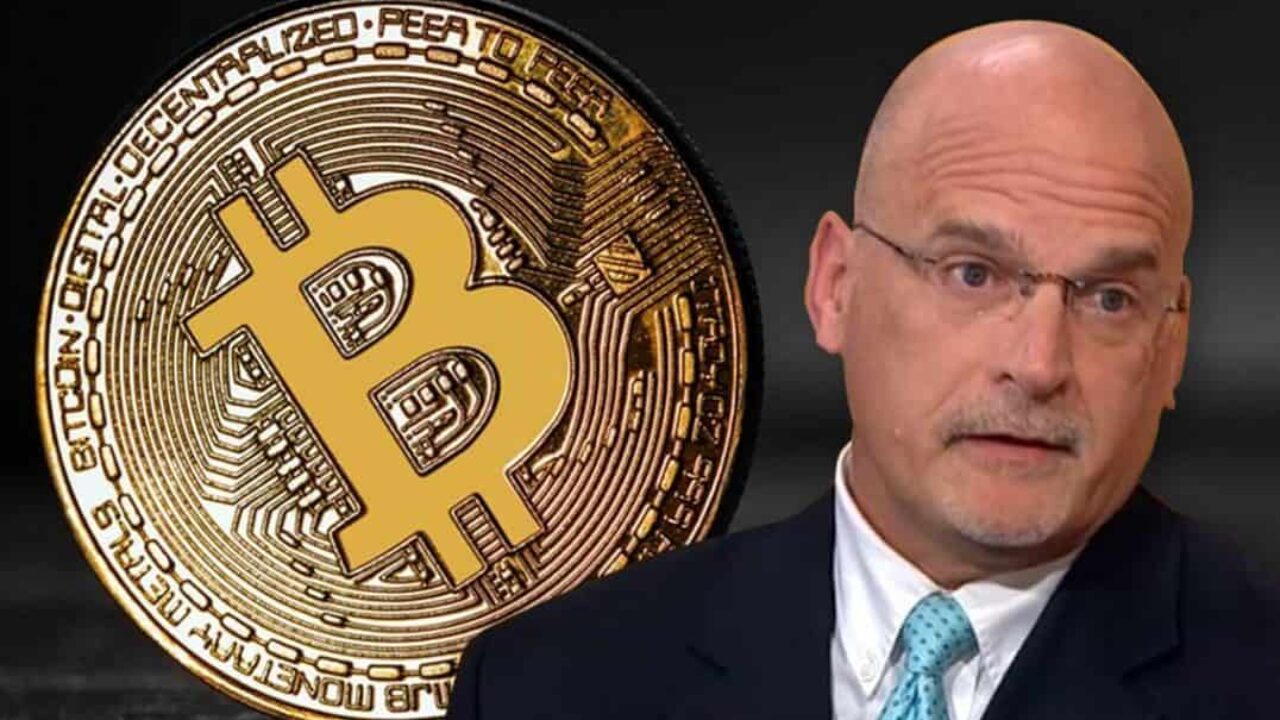 In a new interview with Stansberry Research, McGlone says that in a rapidly digitizing world, the yellow metal is inadequate as a hedge on its own.

“Looking forward in a world going digital, I see Bitcoin is adding competition to gold. But I see Bitcoin should actually be in that same bucket because if you’re holding only gold, I feel it’s a little bit naked without Bitcoin.”

The commodity strategist adds that Bitcoin is the “new version of gold.”

“The key risks for anybody looking forward in gold is I see gold positions somewhat naked if they’re not paired with some Bitcoin. Because Bitcoin is the new version of gold.

And I see that, I sense it. And a lot of the indicators show those flows are going that way. Some of the old guard gold bugs and gold flows have headed towards Bitcoin. It makes sense. I mean, let’s look to the future.”

McGlone further points out that the flagship crypto asset is now enjoying the same levels of volatility as gold was four decades ago.

So it’s a longer-term measure which is about the same volatility that gold was trading at in 1980 right when it had that big rally. So, to me when people say [Bitcoin is] volatile, sure it’s breaking out to all-time new highs. It’s got a lot of unique things happening to it. But compared to other assets its (volatility is) the lowest ever.”