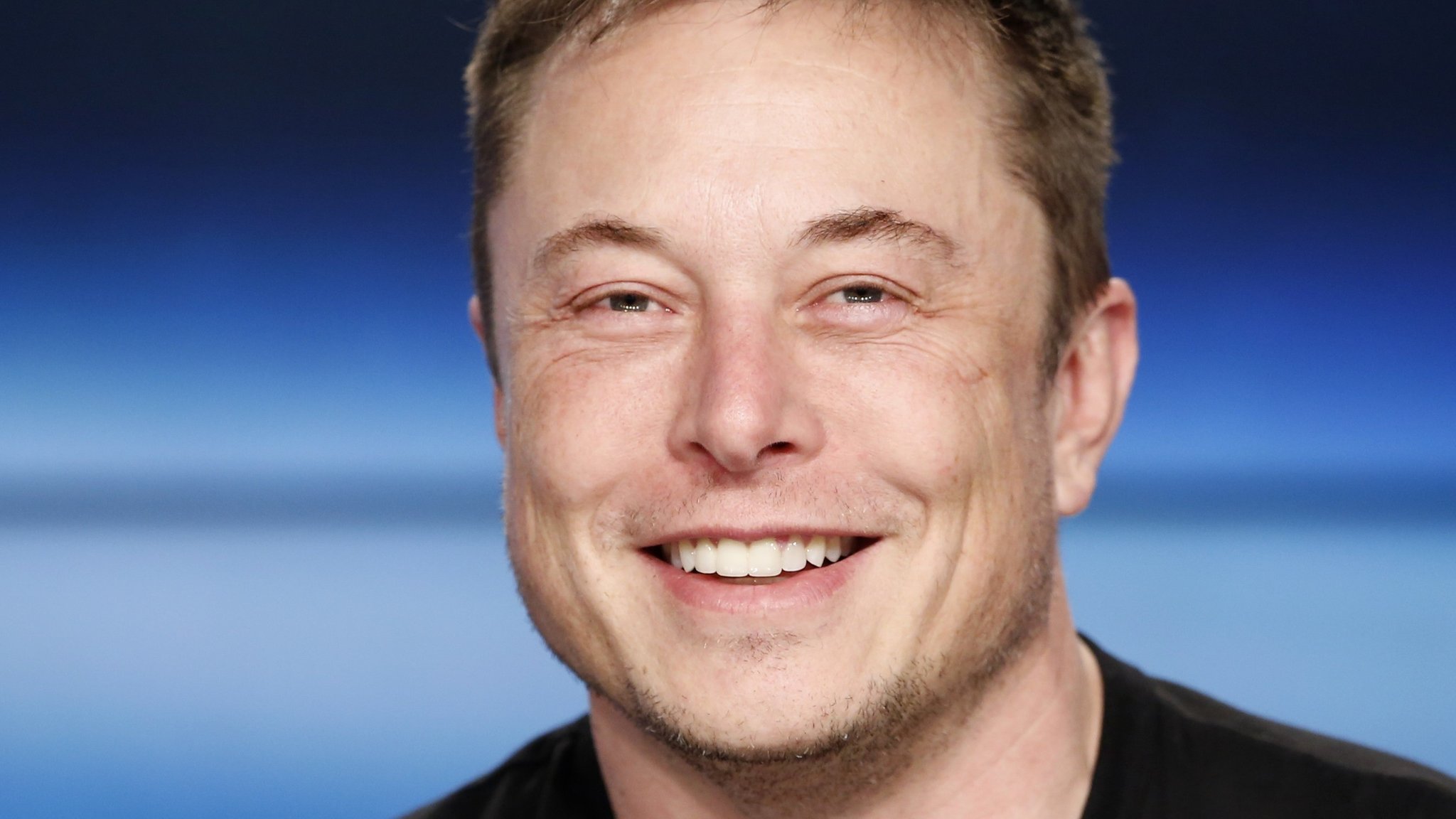 Elon Musk finally converted to Bitcoin (BTC) after many comments – some critics, others less so – about cryptocurrencies. On Friday, Tesla’s founder put the hashtag #bitcoin on his Twitter profile and caused a rise of almost 20% in the currency’s value.

But the relationship has always been troubled. He has jokingly defended dogecoin, has denied being Satoshi Nakamoto, has had his Twitter profile invaded by scammers asking for cryptocurrencies, among many other stories. THE Bitcoin Portal made a selection of the seven most famous stories of the entrepreneur with cryptography. Check it out below:

Elon Musk became the center of attention in the crypto sphere: he put the term “#bitcoin” on his Twitter profile and wrote: “it was inevitable”. Besides him, the creator of the social network, Jack Dorsey, has exactly the same description in his profile.

2 – Give your wizard a Bitcoin

Actress Maisie Williams, known for playing Arya Stark on Game of Thrones, asked the audience if she should buy Bitcoin in November last year. Musk answered, alluding to The Witcher series: “Give your wizard a Bitcoin”. I could not understand why the entrepreneur cited a series in which Maisie did not act.

3 – A love affair with Dogecoin

Dogecoin is a cryptocurrency that was born out of a meme. Initially, it did not serve paranada, but managed to become one of the ten most popular cryptocurrencies and reach a market value of R $ 38 billion. In 2019, a poll – playfully – on Twitter appointed Elon Musk as the CEO of DOGE. He replied that: “Dogecoin could be my favorite cryptocurrency. It is very cool”.”

Again, in December 2020, the billionaire went back to playing with DOGE. It caused the price of the currency to rise tweet “One word: Doge”.

Musk seems to have a complicated relationship with cryptocurrencies; in May 2020, he admitted to owning 0.25 BTC, which is equivalent to R $ 52 thousand. In addition, in December last year, he stated that “Bitcoin is almost as bad as fiat money”. At the time, BTC was firing, which may have motivated the entrepreneur to criticize the speculation behind its appreciation.

It is not easy to understand what Musk thinks about cryptocurrencies. In early 2019, he stated that “the structure of Bitcoin is brilliant (…) Paper money is going away and cryptocurrency is much better for a transfer of value, but it has its pros and cons”. So, it seems, Bitcoin is better than ordinary money for him.

6 – Elon Musk did not create Bitcoin

There is little doubt about Musk’s innovation capacity: in addition to Tesla, he owns SpaceX – a space transport company – and The Boring Company, which intends to take road transport underground in American cities. However, even he has limits. In late 2017, the businessman denied a rumor that it was Satoshi Nakamoto, the pseudonym used by the creator of Bitcoin.

Twitter was invaded by scammers looking for Bitcoin in July 2020. Among the affected profiles was Elon Musk, who promised to double and return the BTC sent to his address. Naturally, it was a fraud. However, several users fell for the scam and lost BTC to criminals.