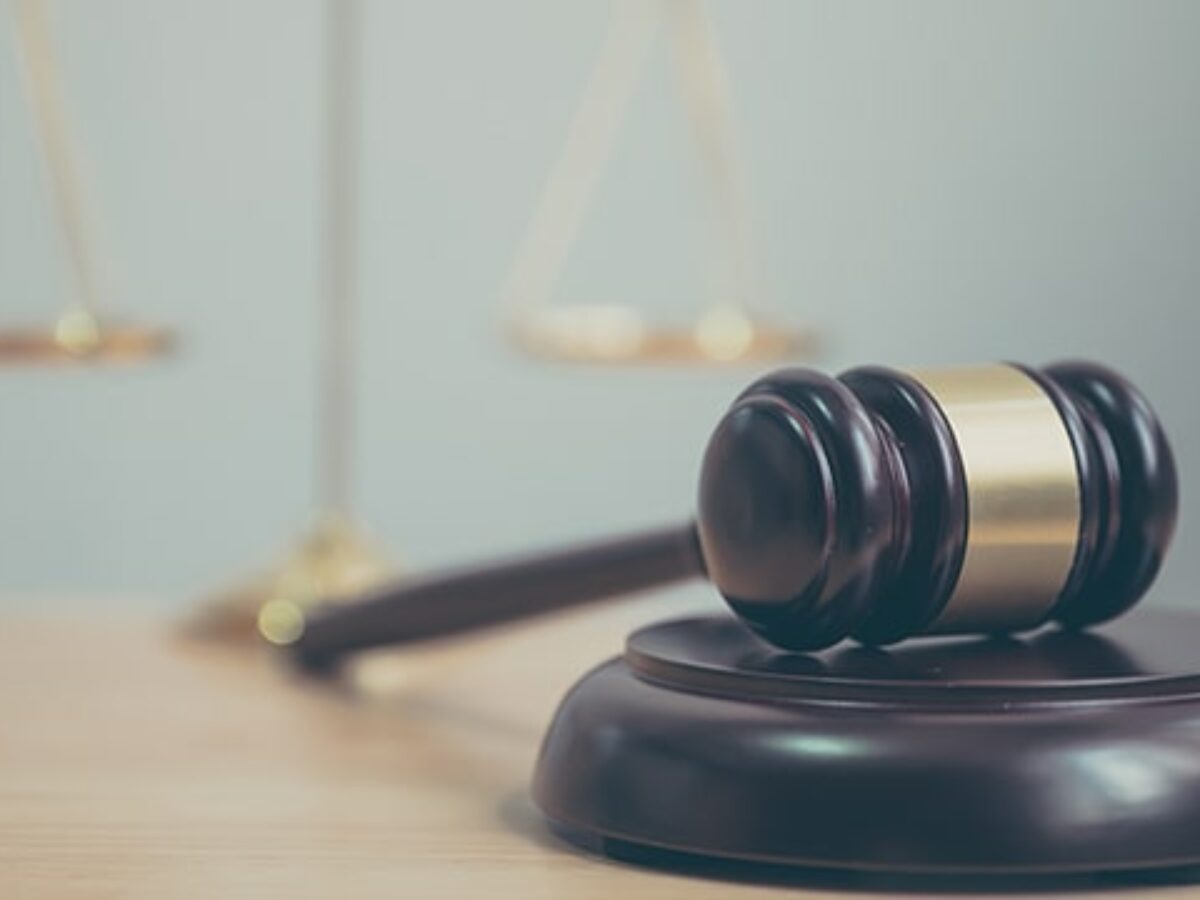 The former Ethereum Foundation developer, Virgil Griffith, has been accused of violating the International Emergency Economic Powers Act in North Korea. Prosecutors believe his actions could have allowed North Korea to launder money and bypass sanctions.

Prosecutors claim Griffith aided the North Korean regime by giving a speech in Pyongyang about the use of cryptocurrencies to get around US economic sanctions. A U.S. federal judge has rejected a motion filed by Griffith, that his speech was protected by the First Amendment freedom of speech.

While Griffith maintains that he provided very basic information about the Blockchain to a limited number of North Koreans, and that the information provided was also readily available on the internet, the court revealed an incriminating message sent to one of his colleagues in 2018. The message exposed his intention to set up an Ethereum node and help North Korea circumvent current sanctions.

“Examining the indictment in light of the parties’ arguments, the court concludes that it provides adequate notice of the charges against Griffith sufficient to enable him to prepare for trial and, if it becomes necessary, plead double jeopardy as a defense. Further, upon review of the law governing the offense conduct, the indictment states a federal crime and violates no constitutional prohibition.”

Griffith was one of eight individuals who attended the ‘PyongYang Blockchain and Cryptocurrency’ conference in North Korea. Griffith was arrested at the latter end of 2019 upon his return to the U.S, but was granted bail on the 30th December. He received much support from the crypto community, with influencers such as John McAfee condemning his arrest.

Ethereum inventor Vitalik Buterin also directly spoke out in support of Griffith, signing a petition to set him free. At the time of writing, however, only several hundred signatures have been added to the petition to set Griffith free.

While the Ethereum developer was granted bail, the charges still stand against him. With Griffith’s latest motion denied by the U.S Federal court, the support for the individual seems to be dwindling. His court date is currently set for September 2021.