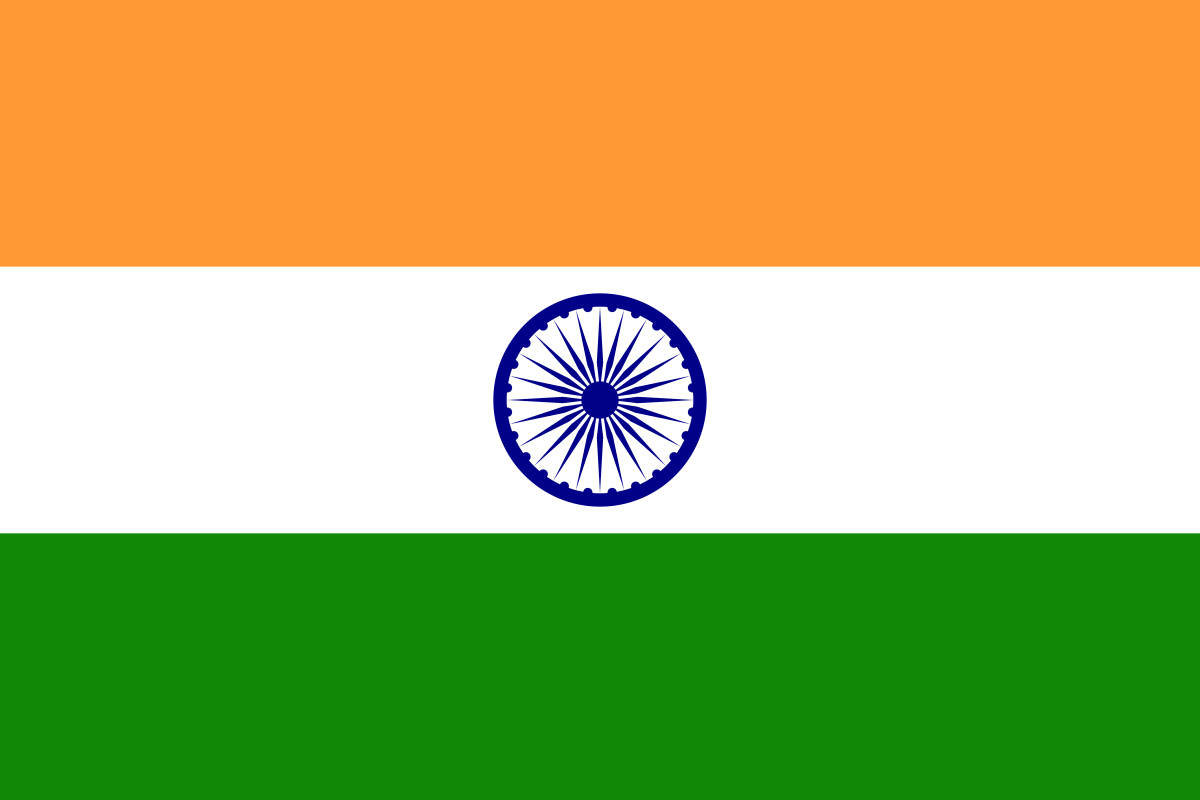 It looks like India is planning to introduce a law to ban cryptocurrencies like Bitcoin and provide a framework for the creation of an official CBDC.

The framework will be decided during the current budget session of the parliament.

No To Private Crypto. Yes To Blockchain

An agenda was published on the lower house website that stated a law would be introduced to “prohibit all private cryptocurrencies in India.” However, certain exceptions will be made to promote the “underlying technology [blockchain] of cryptocurrency and its uses.” The agenda also stated that the parliament would help create a framework for the “official digital currency” issued by the nation’s central bank, the Reserve Bank of India (RBI).

Regarding the facilitation of a digital currency, a booklet issued by the RBI said:

“Private digital currencies have gained popularity in recent years. In India, the regulators and governments have been sceptical about these currencies and are apprehensive about the associated risks. Nevertheless, RBI is exploring the possibility as to whether there is a need for a digital version of fiat currency and, in case there is, how to operationalize it.”

Back in 2018, an Indian government panel recommended a ban on all private cryptocurrencies and up to 10 years of jail time for offenders. The panel also suggested that the government explore a digital version of the Indian rupee. At that time, the RBI deemed the measure necessary to stop the “ring-fencing” of the country’s financial system. They argued that Bitcoin and other cryptos couldn’t be treated as currencies since they are not made of metal, nor are they stamped by the government. This prompted several crypto startups in the country to close down or pivot and serve other markets.

Several companies and crypto enthusiasts in the country challenged the proposal and filed a lawsuit in the Supreme Court – the country’s premier judiciary body. In a truly historic ruling, the apex court ruled in favor of the plaintiff. However, it didn’t impact the circular on a policy level.