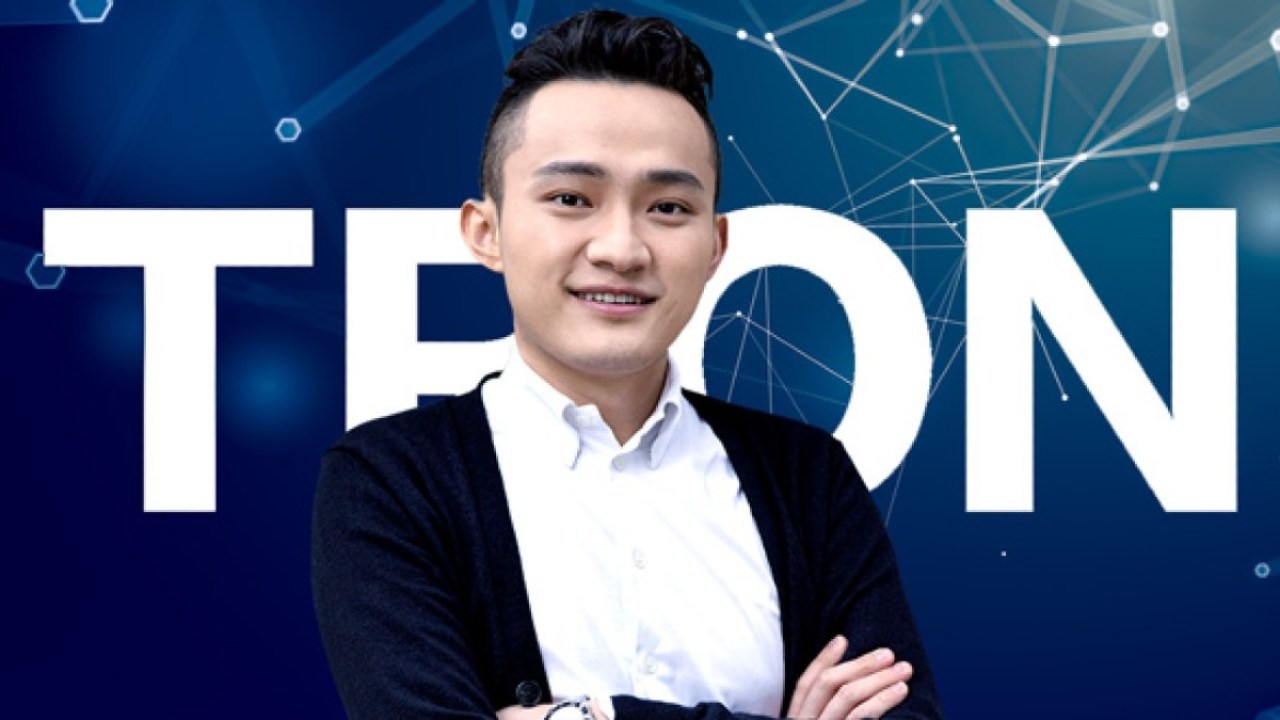 Justin Sun, the Tron Network founder, took to Twitter this Saturday and hyped up the upcoming Sun Network.

$SUN Network, also known as DApp Chain, is an official side chain project of #TRON and will soon integrate $SUN Token as the Core token of the #SUN Network. #SUN network will scale #TRON capacity significantly.

What Is A Sidechain?

Sun Network, or the DApp Chain, is Tron’s sidechain project. A sidechain is a parallel chain that runs alongside the main blockchain and is connected to it via a 2-way peg. The most famous sidechain in the crypto world is the controversial SegWit (segregated witness) sidechain on the main Bitcoin blockchain.

What Are The Features Of The Sun Network?

The Sun Network has four features that you should know:

Rapper Soulja Boy in a tweet called Tron a “Fast Blockchain.” Justin Sun, replied to the tweet by saying: