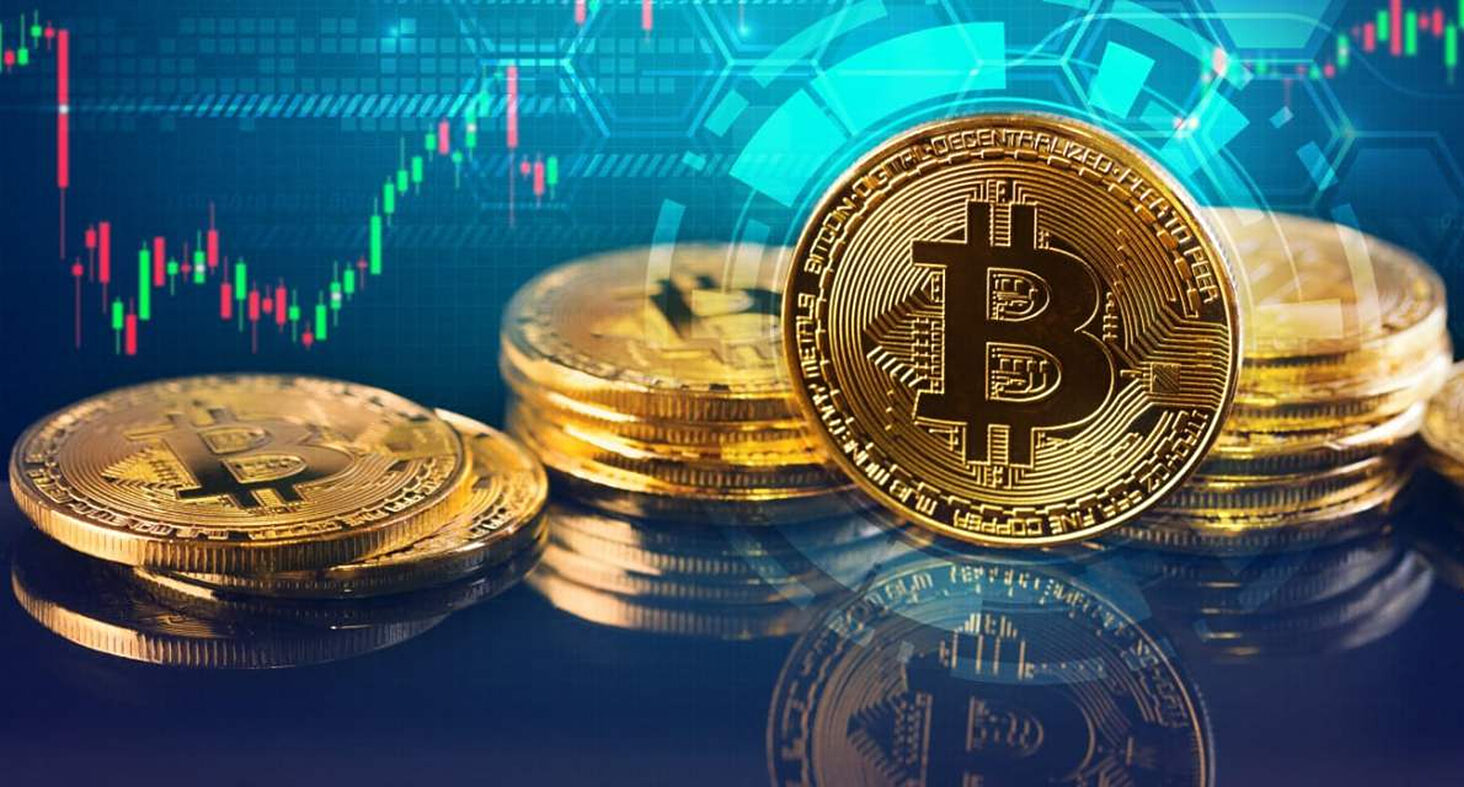 According to BitInfoCharts, the average transaction fees for Bitcoin on Friday hit $17.206, surpassing its previous 2021 high of $17.086, set on January 12. Friday’s average fees are also the highest since January 2018, when traders were furiously trying to cash out before the Bitcoin price collapsed completely.

Transaction fees cover the utility cost of the vast computing power needed to process blockchain transactions. To process a transaction, miners must race to solve complicated math puzzles. For doing so, the Bitcoin network rewards them with freshly minted Bitcoin, still warm from the oven.

High transaction fees indicate high demand. Fees rise when the demand for processing transactions outstrips the supply of miners willing to process them. To make it worth their while, miners hike up their fees so that network participants process only the most important transactions.

Why have fees risen? Because Tesla CEO Elon Musk became the highest-profile advocate of Bitcoin. A quarter of an hour after his PR boost, the Bitcoin price surged from $32,000 to $38,000.

A correction promptly followed, with Bitcoin’s price at one point hitting a low of $32,940 the following day.

According to data from Blockchain.com, there are currently over 71MB of transactions yet to be processed on Bitcoin’s blockchain. To put that into context: on January 7, there were 25 MBs worth waiting to be processed. By January 15, this had swollen to 85MB, a staggering increase of 240%

This is likely to stay high until miners process the surge in buyers cashing in from Musk’s lofty vote of confidence, and, more cynically, a wave of traders cashing out with a quick buck.