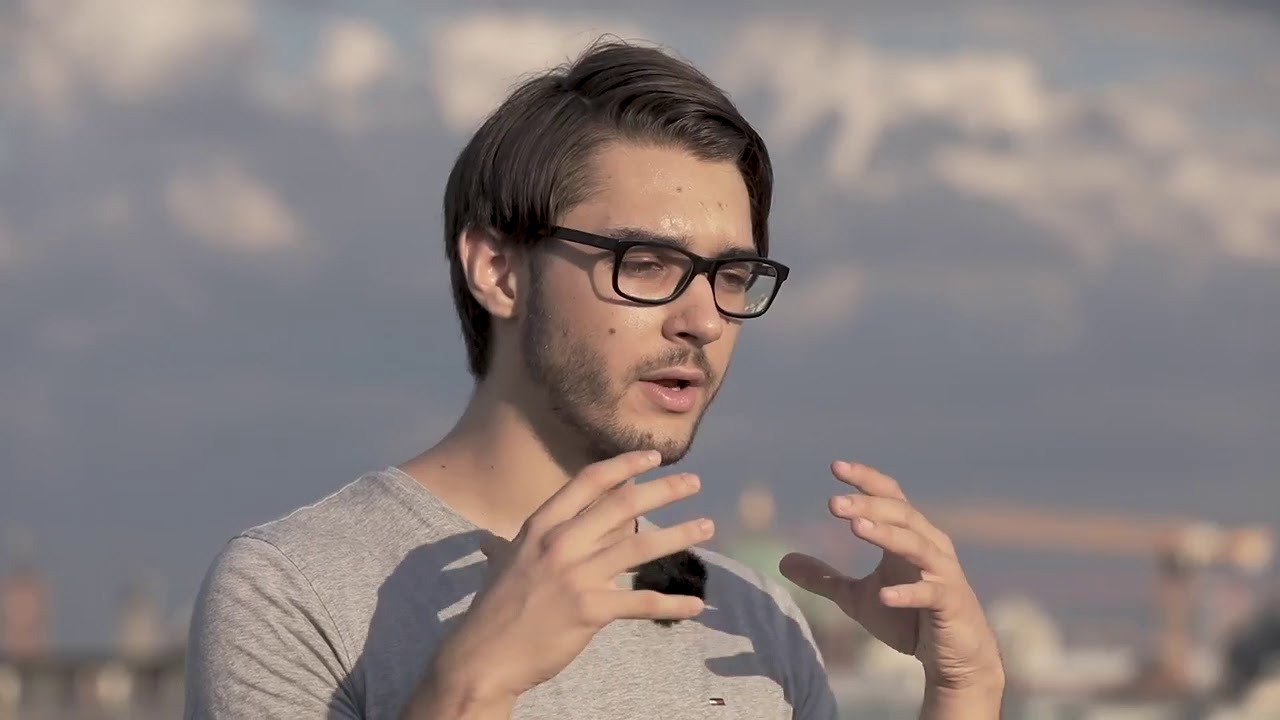 Yesterday, we already reported on the third online event “IOTA Talks”, where co-founder Dominik Schiener talked about the goals of the foundation, the growth of the ecosystem and the long-term strategy. While yesterday, we focused on the short-term roadmap with Chrysalis, today we’re taking a look at the long-term strategy of the IOTA Foundation. During the talk, Schiener gave many interesting insights into the vision of the IOTA Foundation.

The IOTA co-founder revealed that the foundation has a clear focus for each quarter in 2021: first Chrysalis (Q1), then tokenomics (Q2), then smart contracts (Q3), and ultimately the release of Coordicide in Q4. The most important task, however, is to get IOTA ready for production.

Another long-term goal is to build bridges to other communities, with smart contracts playing a key role in this. To fuel the growth of the IOTA ecosystem, the foundation will hire new members specifically for smart contracts in the coming months. Schiener said the IOTA Foundation is expected to grow from its current size of about 120 members to between 150 and 160.

Ultimately, however, the foundation should take a back seat and be primarily responsible for providing the code and building blocks as a framework and for adoption. The Foundation could take on the role of a think tank and lobby external bodies and governments. In addition, the foundation should act as an enabler for the community and encourage them to develop new business models.

Schiener compared IOTA to TCP IP and explained that in the future, the core protocol will get more decentralized. Anyone should be able to make requests of interest and expert groups should then decide which ones are integrated into the core protocol. This has already been done with the node software Bee.

Otherwise, Schiener also attested to the enormous potential of smart contracts and tokenized assets. Schiener noted that they can be key to the adoption of the IOTA protocol. “Real estate, hotels, forests, cars or artwork” can be tokenized. Previously illiquid assets suddenly become liquid, with DeFi allowing the token to be deposited as collateral and governance structures to be built around it.

The feedback from companies and governments has been very positive. Banks as well as companies, especially in the real estate sector, are very interested in IOTA’s tokenization features, Schiener revealed. Especially in the real estate sector, companies are approaching the IOTA Foundation and showing interest, as it doesn’t make sense to use Ethereum with its high fees. Schiener said:

So the feedback is very positive, and I would say that a lot of the chunk of new interest from companies, especially banks and real estate developers that we are getting is around tokenized asses.

Schiener further revealed that central bank digital currencies on IOTA are conceivable, especially “in terms of being comparable to Visa and Mastercard.” However, it could well be that states and governments prefer to rely on permissioned ledgers because they want to retain control.

But that would also be theoretically possible with IOTA. Schiener described permissioned blockchains as the biggest competitors for IOTA, as well as Polkadot, which is “doing a very good job,” and Cardano and Ethereum 2.0.