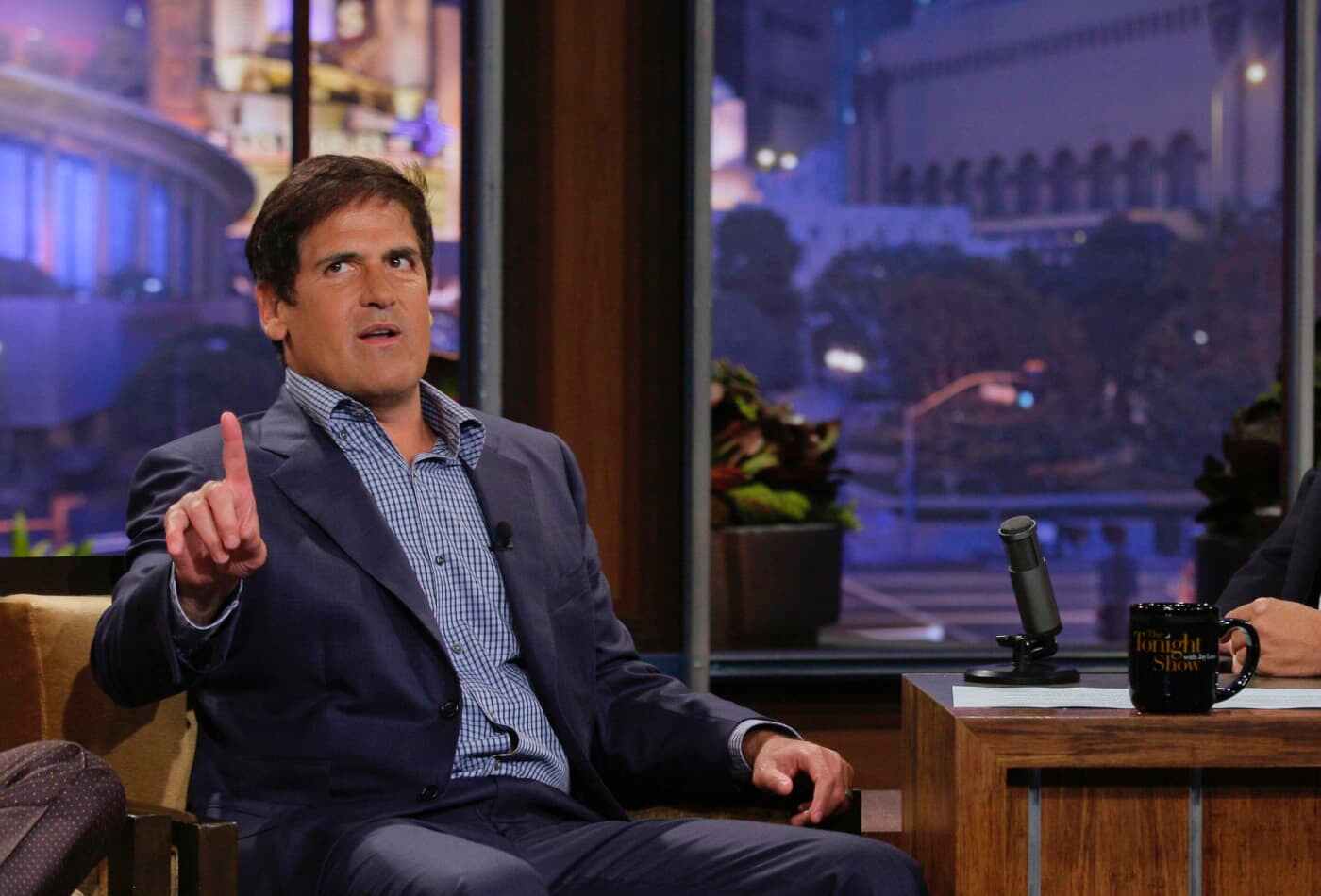 One of the assets recently revealed to be part of Mark Cuban’s curious crypto portfolio is surging.

Cuban’s wallet was discovered after sleuths followed a public address the billionaire entrepreneur used to list a digital collectible on the token marketplace Rarible.

Since that time, the wallet has received tiny amounts of dozens of crypto assets, likely from people who want to shine a light on their favorite coin and get Cuban’s attention.

The few coins that Cuban actually holds $100 or more of capital in include Aave, Hex, Serum (SRM) and Rari Governance Token (RGT).

Since Cuban’s wallet was exposed, Aave has continued its massive 2021 rally, Hex has moved sideways, and in the last 24 hours, Rari Governance Token, of which Cuban has 50 coins, has erupted.

The coin jumped from a low of $1.32 on Friday to an all-time high of $3.02 on Saturday according to CoinMarketCap – which represents a 128.7% increase.

RGT is the native token of Rari Capital, which is designed to be an autonomous solution that helps crypto investors earn yield in accordance with their appetite for risk.

The token has a few roles, including giving holders a way to vote on governance and new initiatives for the protocol, as well as offering fees for transactions on Rari Capital.