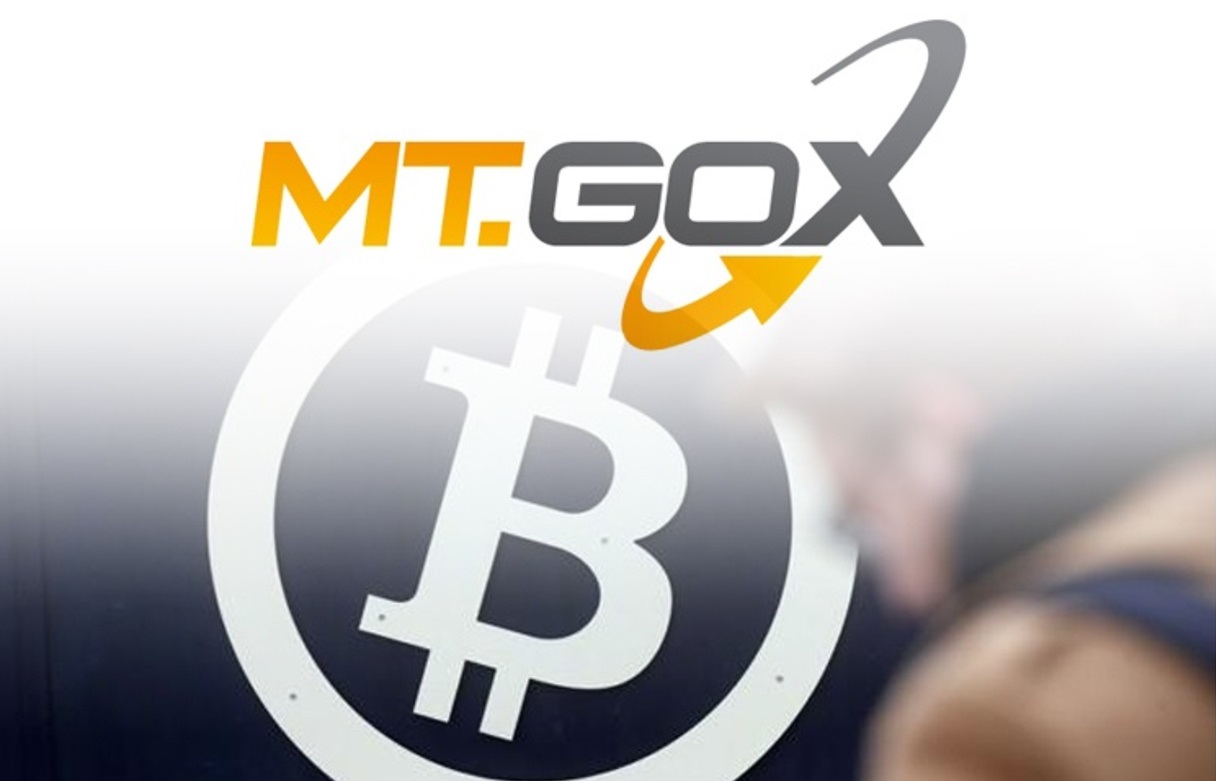 The value of the now-defunct Mt. Gox exchange could exceed a trillion dollars, according to Peter Vessenes.

CoinLab co-founder Peter Vessenes is convinced that the defunct Mt. Gox exchange could have been a trillion-dollar company if it had been properly managed, according to his recent interview with Bloomberg.

It could’ve been a trillion-dollar company. It’s so sad.

The exchange — which was responsible for 80 percent of all traders at its peak — was forced to declare bankruptcy in 2014 after losing an estimated 740,000 coins ($24.2 billion) to hackers.

After recognizing Mt. Gox as a once-in-a-lifetime investment opportunity early on, Vessenes was so determined to get a piece of it that he even paid 1,500 Bitcoin ($47.8 million at press time) for a single plane ticket to Costa Rica to meet with founder Jed McCaleb. Alas, he never managed to reach an agreement with the Stellar creator.

Mt. Gox was then sold to Japan-based Frenchman Mark Karpeles, and CoinLab, a company founded by Vessenes, made attempt to buy it. The deal didn’t happen.

Still, Mt. Gox partnered with CoinLab in late to make a foray into the North American market, but their partnership quickly fell through. Vessenes then came up with a staggering $16 billion claim against the exchange.

As reported by U.Today, CoinLab finally reached a deal with Gox’s bankruptcy trustee Nobuaki Kobayashi to allow the exchange’s creditors to claim up to 90 percent of their lost coins.

Vessenes, who’s also known as the co-founder and the very first chairman of the Bitcoin Foundation, remains a cryptocurrency enthusiast after all these years.

He has revealed that his new project that aims to integrate Bitcoin into banknotes is in the works.

The industry, despite experiencing tremendous growth since the Mt. Gox collapse, is still underplayed, according to Vessenes:

The impact of crypto is still underplayed. It still isn’t given a fair shake at how transformative it is.

While believes that different blockchains can co-exist, he still gives an edge to Bitcoin because of its strong censorship resistance.