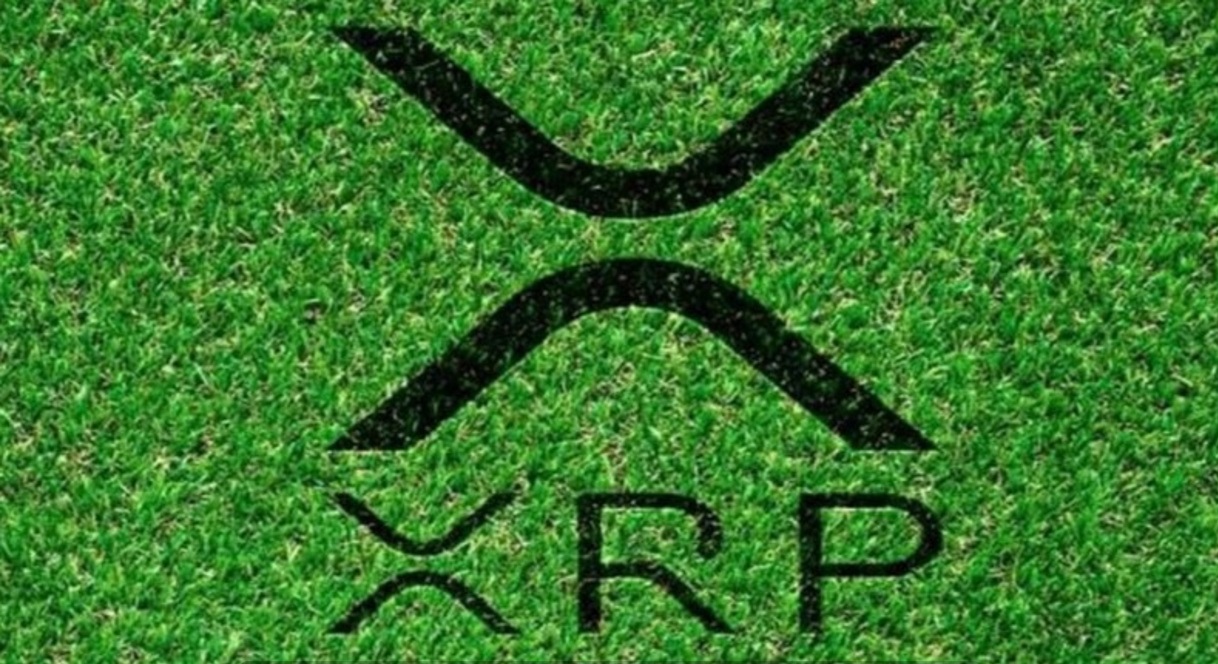 It’s been recently revealed that WallStreetBets caused a massive fuss in the crypto space.

You are probably aware of the fact that the past week has been pretty important for Reddit’s island of misfit investors how CNN Business calls them.

Long story short, WallStreetBets are the ones who are giving Wall Street the middle finger these days, and the group is believed to kick off a new crypto revolution.

According to the latest reports, XRP price saw a massive 42% breakout during the early trading session and the digital asset became the coin of focus from a new brand of retail traders – the WallStreetBets.

Nairmaetrics.com notes that the prevailing circumstances that saw WallStreetBets increase their buying pressure on GameStop, Blackberry, and Dogecoin (DOGE), have carried over into the weekend as XRP saw an increased buying pressure.

XRP has been experiencing massive selling pressure due to the SEC

As you probably know by now, during the past few weeks, XRP saw increased selling pressure on a lawsuit that’s been filed against it by the US SEC. This led investor and traders to cash out most of their profits amidst regulation fears.

As a result, we’ve seen a dampening market liquidity in the XRP market as the crypto exchanges listed above recently announced that they would suspend trading of XRP, while others will delist XRP entirely.