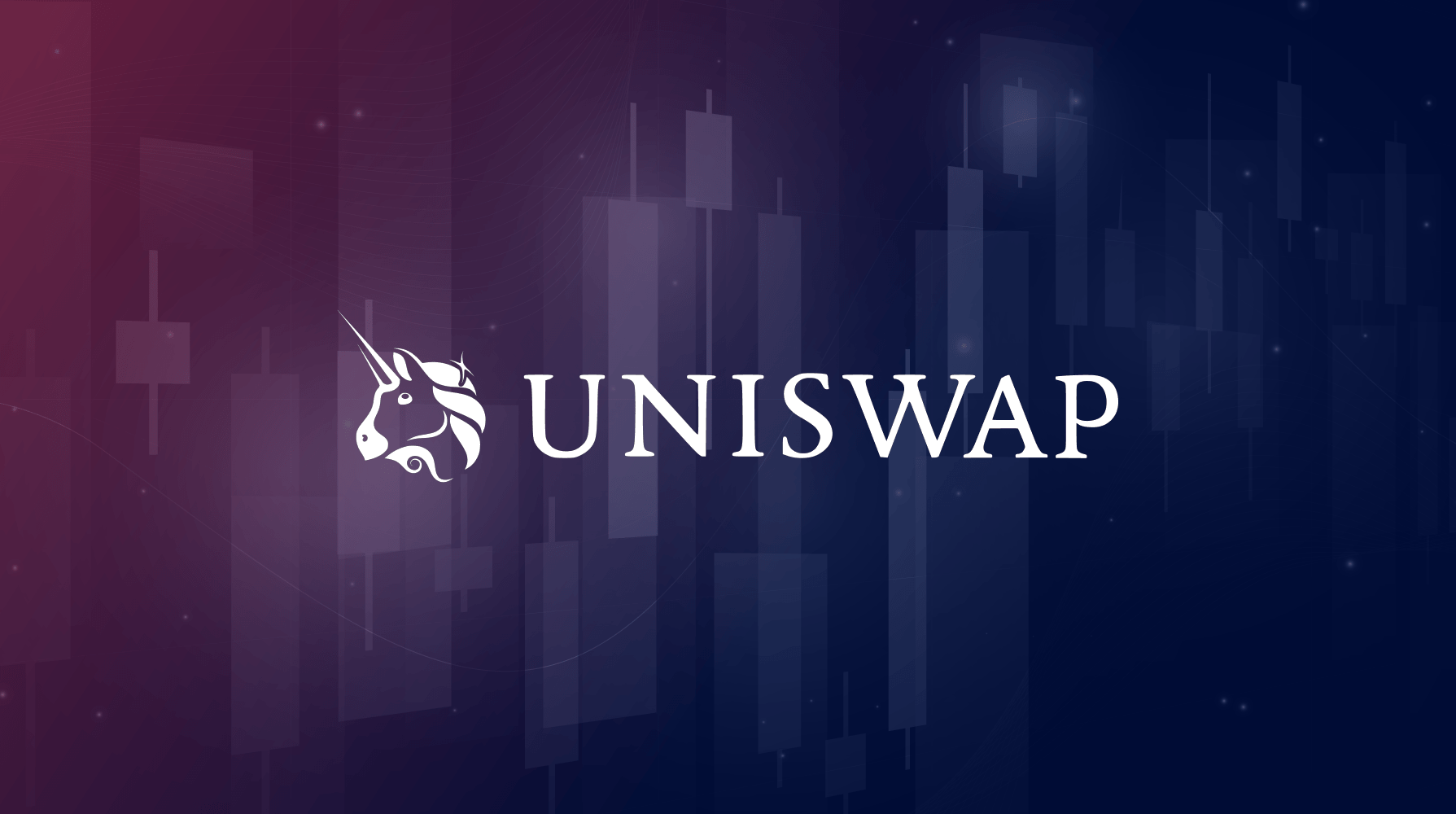 While most of the market stagnates, a couple of coins managed to drag themselves from the bog on Sunday and, ascending skyward, reached crypto heaven.

Uniswap’s cryptocurrency today hit new highs of $20 in the early hours of the morning and XRP, the currency currently under siege from a lawsuit the US Securities and Exchange Commission slapped against Ripple Labs, absolved its sins in the eyes of the market and is up 50% today, continuing a 75% increase in the last week.

Meanwhile, aside from a 17% drop in Dogecoin—still reeling from a crash that followed its momentous price boom earlier this week—the top 20 cryptocurrencies have suffered no major loss in value today.

When the US Securities and Commission last month filed a lawsuit against Ripple, the company whose founders created XRP, the market crashed. But the XRP market bounced back this week.

In part, this follows Ripple’s legal rebuttal, filed on Friday, that laid into the SEC’s arguments. However, Larry Cermak, research director at The Block, chalked it down to the actions of a pump and dump Telegram group. Whatever the reason, the coin surged in price.

The talk of the town today is DeFi platform Uniswap’s native governance token UNI, which passed $20 at 03:44 AM UTC, setting a new record in a small but bullish-looking run that commenced on 27 January and has taken UNI’s market capitalization up to second place among DeFi tokens. Its price has since dipped to $19.

Uniswap’s governance token powers its decentralized exchange. According to Uniswap’s protocol analytics, a little under $800 million worth of crypto was traded on the exchange in the past 24 hours. That’s a daily increase of ten percent, keeping Uniswap (V2) firmly at the top of the DEX tables.