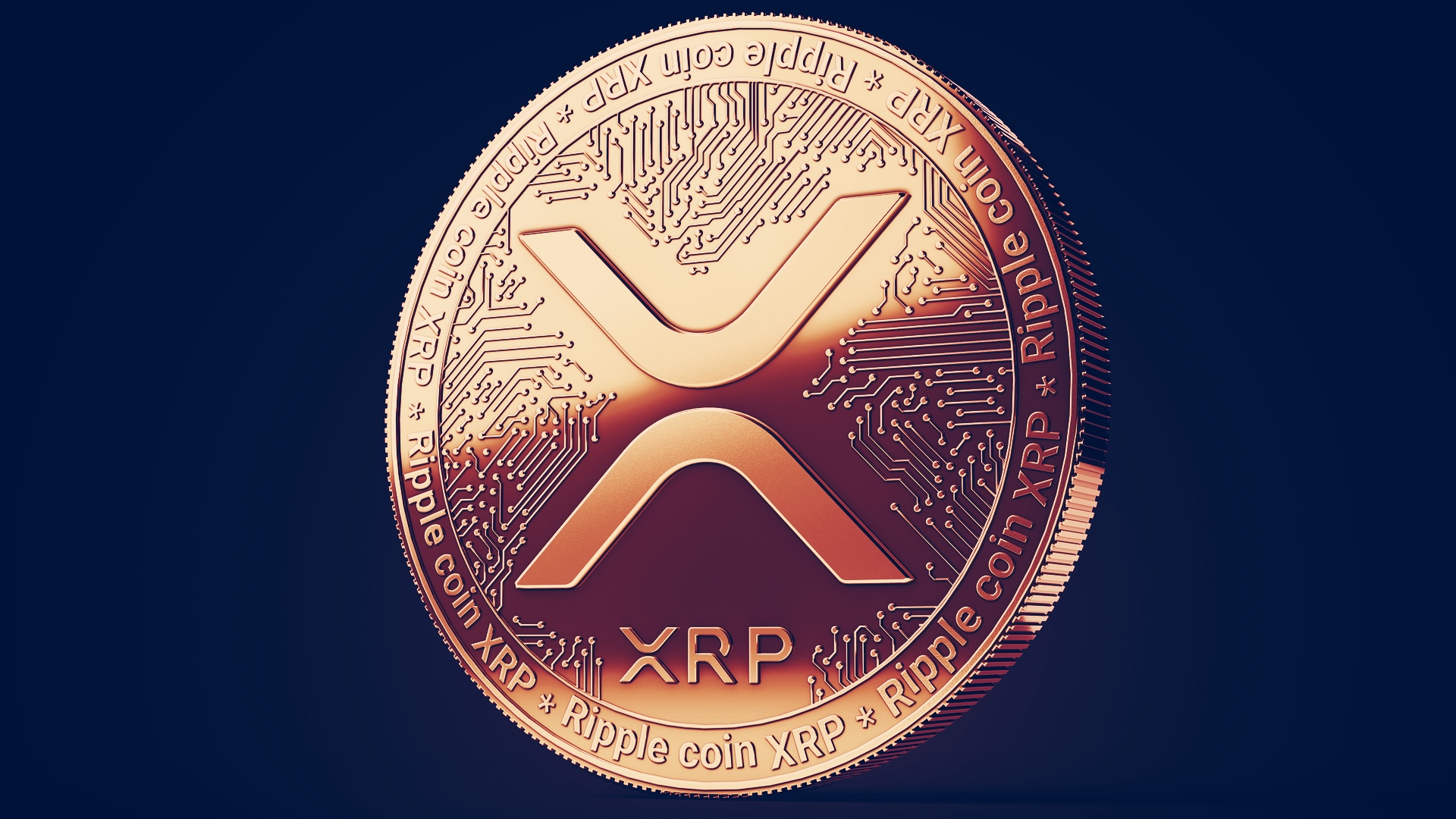 The price of now-embattled cryptocurrency XRP surged by up to 86%—just a day after Ripple Labs filed its response to the U.S. Securities and Exchange Commission’s (SEC) $1.3 billion lawsuit hanging over the company’s head.

At press time, XRP was trading at around $0.47 per token, up 55.1% on the day. Simultaneously, the crypto’s price was up 73.5% over the past week, according to CryptoSlate data.

Some experts suggested that this spike was a result of a coordinated “pump” conducted by a group of users in Telegram.

XRP is being pumped by basically a pump and dump Telegram group and is up more than 50% in the last 45 minutes.

“XRP is being pumped by basically a pump and dump Telegram group and is up more than 50% in the last 45 minutes,” tweeted crypto researcher Larry Cermak, adding, “It was a perfect set up to pump this because a lot of shorters due to the SEC lawsuit, very few sellers left and also low float. You can pump it relatively easily.”

As CryptoSlate reported, the SEC filed a lawsuit against Ripple Labs and its executives on December 22, alleging that since 2013, the firm has earned around $1.38 billion by selling XRP tokens—which are effectively unregistered, and thus illegal, securities. This resulted in the collapse of XRP’s price as crypto exchanges big and small rapidly began to delist it—or at least suspend the corresponding trading pairs.

Ethereum already did it

In its official 93-page-long response, filed on January 29 and published the next day, Ripple stated that the lawsuit is based on “an unprecedented and ill-conceived legal theory” and therefore the regulator “has no authority to regulate” XRP.

“That theory ignores, among many other things, that XRP performs a number of functions that are distinct from the functions of ‘securities’ as the law has understood that term for decades. For example, XRP functions as a medium of exchange,” wrote Ripple’s lawyers, adding, “It is not a security and the SEC has no authority to regulate it as one.”

In addition to the response, Ripple has also filed a Freedom of Information Act (FOIA) request, essentially asking the SEC to clarify why the agency alleged that XRP has some attributes of securities—and Ether apparently does not.

In its FOIA request, Ripple asked for “all communications with the Ethereum Foundation and/or other relevant companies” as well as “individuals in the ether ecosystem (including but not limited to, Vitalik Buterin, Anthony Di Iorio, Charles Hoskinson, Mihai Alisie, Amir Chetrit, Joseph Lubin, Gavin Wood and Jeffrey Wilcke).”

“…and all documents, including internal communications, analyses, and other materials, that were prepared or relied upon by Director Hinman, or any other current or former Division Director, Staff, or Commissioner in reaching the determination that ether is not a security, including drafts of Director Hinman’s statements regarding ether and analyses prepared by SEC staff.”

Today, we filed our preliminary legal response to the SEC’s complaint. With it, we start to set the record straight and correct many misconceptions and contradictions within their allegations. 1/5 https://t.co/8KVBuSzCGH

Apparently, at least some part of Ripple’s line of defense consists of the company outright saying “But what about Ether?” While it’s true that both XRP and Ethereum were first launched via initial coin offerings (in 2013 and 2014, respectively), the latter has grown into a fully decentralized ecosystem as its founders have somewhat distanced themselves from the project. Ripple, on the other hand, has retained a significant portion of control over XRP, the SEC alleged in its complaint in December.

“In August 2013, Ripple started making unregistered offers and sales of XRP in exchange for fiat currencies or digital assets such as bitcoin,” the SEC wrote in its complaint, adding, “Ripple engaged in this illegal securities offering from 2013 to the present, even though Ripple received legal advice as early as 2012 that under certain circumstances XRP could be considered an ‘investment contract’ and therefore a security under the federal securities laws.”