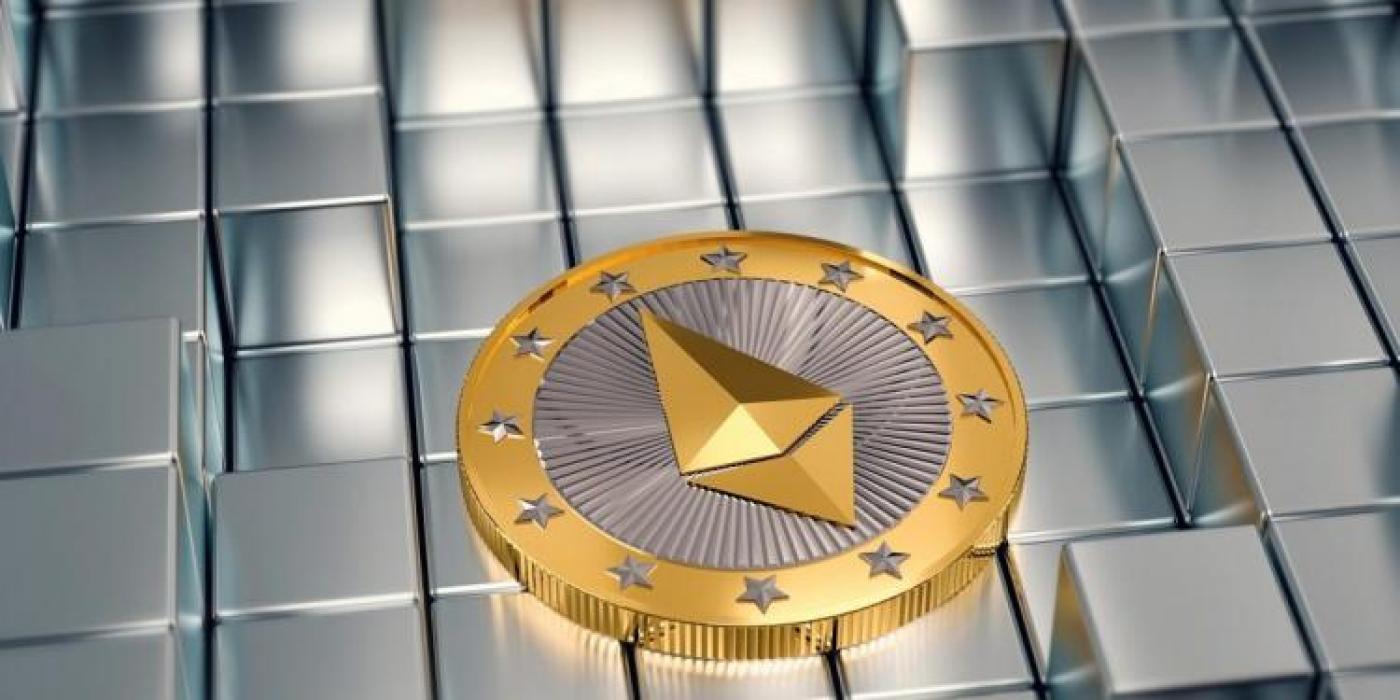 Developer Sky Mavis developed the sidechain to ease the pressure of Ethereum network congestion and gas fees on players.

The Axie community has grown exponentially over the past year, and Sky Mavis described operating on the Ethereum mainnet as “a bit like training inside the hyperbolic time chamber”; a reference to the popular DragonBall universe.

The explosion of decentralized finance, or DeFi, last year saw the Ethereum blockchain struggle to scale, causing delays to transactions and sky-high gas fees. While the move to Eth2.0 and proof of stake took a big step forward in December as the Genesis block of the beacon chain winked into existence, the eventual benefits that this will bring to scaling are still some way off.

The first stage of the migration will see land and items transferred to Ronin, and to incentivize this, early adopters will receive a limited land item, the R0N1N-21. Ether (ETH) deposits and withdrawals have already been enabled.

Users need to install a new Ronin browser extension for Chrome/Firefox, which is designed to work alongside MetaMask. Hardware wallet support is planned for the next few weeks.

Stage two of the migration will continue with staking mechanisms, token claiming, and breeding contracts replicated on the sidechain. Finally the Axies themselves will be migrated to the new chain.

In December, Cointelegraph conducted an interview with one of the game’s nonfungible tokens, a social media-managed Axie named Axia, which was disappointed at having been sold for a mere $97,000.