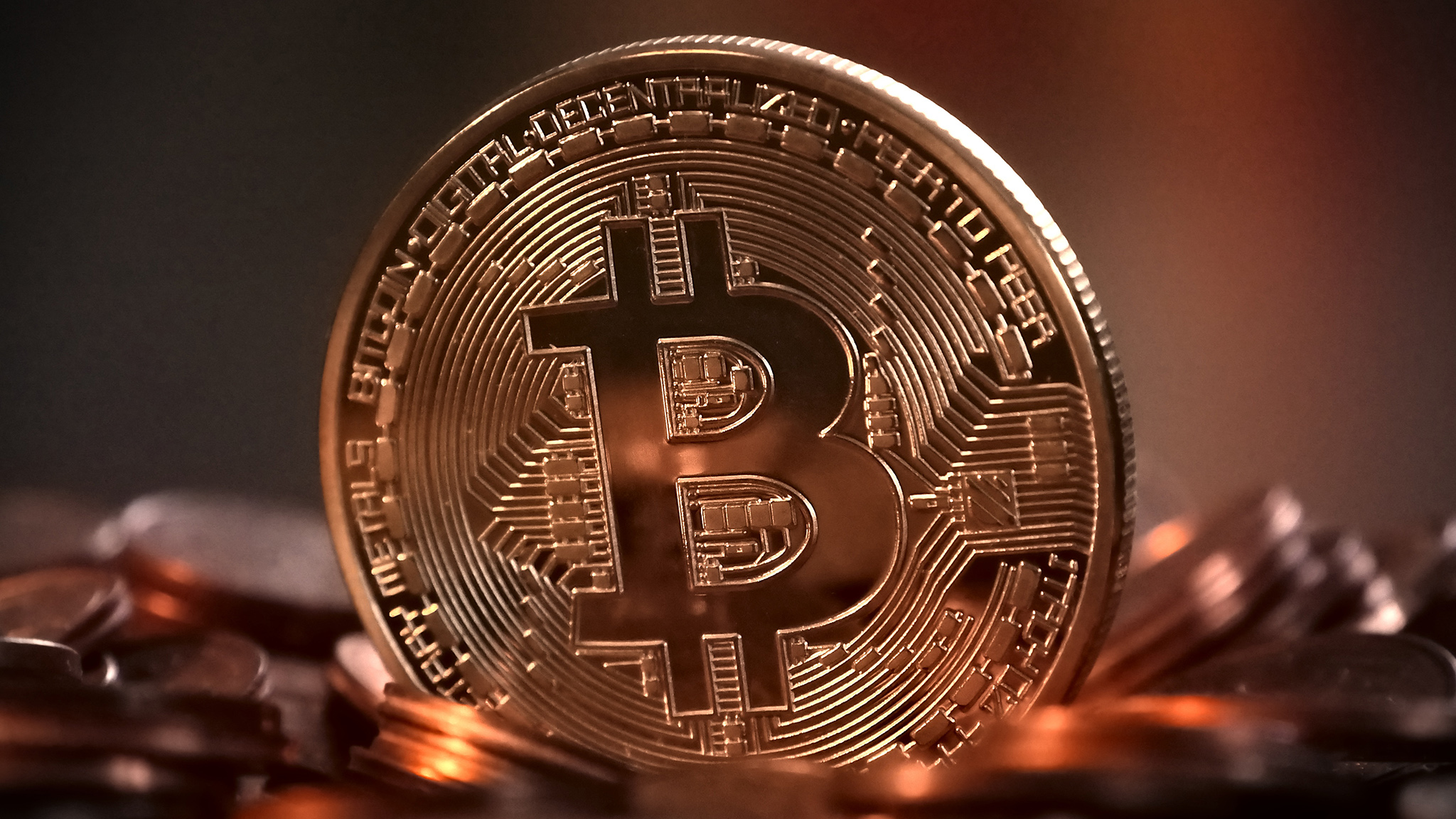 January 2021 will remain in crypto history with multiple bitcoin records, including ATHs for the BTC price, hash rate, and mining difficulty. Moreover, recent data indicated that the number of unique addresses transacting on the network had also surpassed the previous record from three years ago.

According to data from the analytics company Glassnode, the number of unique addresses on the Bitcoin network that either sent or received coins had charted a fresh all-time high record of 22.3 million in January 2021.

This number surpassed the previous record from late 2017 when the addresses couldn’t breach above 22 million.

By looking at the graph above, it’s safe to assume that bitcoin’s price is the primary reason behind the unique addresses. After all, the previous record came when BTC was heading for $20,000 for the first time, which was the all-time high back then.

As the asset entered a year-long bear market following its peak in 2018, though, the addresses followed and declined until a sudden spike during the June 2019 short-term rally.

Similarly, they picked up in late 2020 – as the primary cryptocurrency initiated its most impressive bull cycle to date, broke above $20,000, and peaked at $42,000 in early January.

Further data from Glassnode suggested that bitcoin investors could be averting from cashing in on their recent profits.

For instance, the BTC balance kept on exchanges has reached a two-year low of a little over 2.3 billion coins. The previous such record was approximately a month ago – shortly prior to bitcoin’s price peak at $42,000.

Separately, the supply of coins that have not moved in one year or more has reached a 13-month low of 57%. This is a substantial decline from mid-2019 when the same metric was at nearly 65%.

Ultimately, the aforementioned developments have raised discussions within the crypto community if the decreasing liquid supply of bitcoin has driven the asset into an ongoing liquidity crisis.