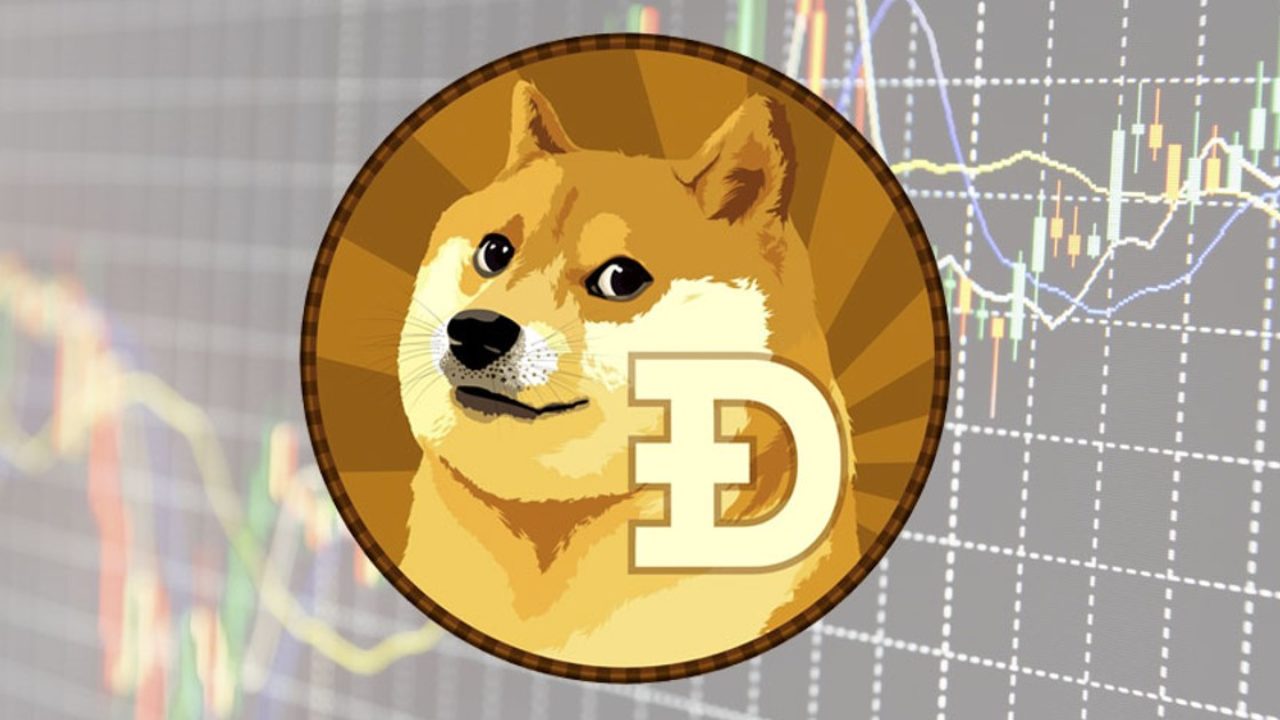 For some reason, Dogecoin (DOGE) has been the talk of the town over the past 72 hours.

It began shortly after GameStop (GME) peaked this past week. After GameStop hype began to die down largely due to certain trading platforms pausing/restricting GME trading, many on WallStreetBets began to turn to new targets.

Due to it being on Robinhood, it having a cheap price, and it being predicated on a meme, Dogecoin—yes, the meme cryptocurrency—began to get shilled en-masse. The image below is of mentions of “Dogecoin” on WallStreetBets shortly after GME peaked.

DOGE began to surge after this promotion began. $0.01 fell, then $0.02, until 36 hours later, the cryptocurrency had hit $0.085 on some trading platforms, reaching its highest price ever and a bitcoin price of 220 satoshis.

The mania was at a point where the trading volume of Dogecoin on certain trading platforms was passing these platforms’ volumes for assets like Ethereum. Really.

Furthermore, the ranking of the free Dogecoin Wallet on the Apple App Store reached 51 in terms of free applications in the world, passing prominent applications like Uber and Tinder and reaching/nearing parity with other crypto-related applications.

But after peaking above $0.08, the meme cryptocurrency has ground to a halt. And that’s left many under the water in terms of their DOGE positions.

Dogecoin turns on a dime

Dogecoin turned on a dime after peaking at $0.08.

The cryptocurrency has since “returned to Earth” after its 800 percent rally, and now trades for $0.0385.

The rapid Dogecoin reversal has sparked quite a discussion on Twitter about “pump and dumps” and the effects it has on investors that participate near the top.

Economist Alex Kruger shared the image below, indicating that those that bought DOGE based on their belief that they should HODL until $1 (as was memed on Reddit and apps like TikTok) are now bagholders.

Here is one to hodling, for all those who bought the #dogecoin top pic.twitter.com/8fopf7n7Sh

Adult actress Mia Khalifa, who bought Dogecoin at the peak at $0.08, also tweeted about the drop.

The unexpected savior of the meme cryptocurrency may be Elon Musk, though.

The Tesla and SpaceX CEO commented on Sunday evening’s Clubhouse that an ironic outcome would be Dogecoin becoming the currency of the Earth.