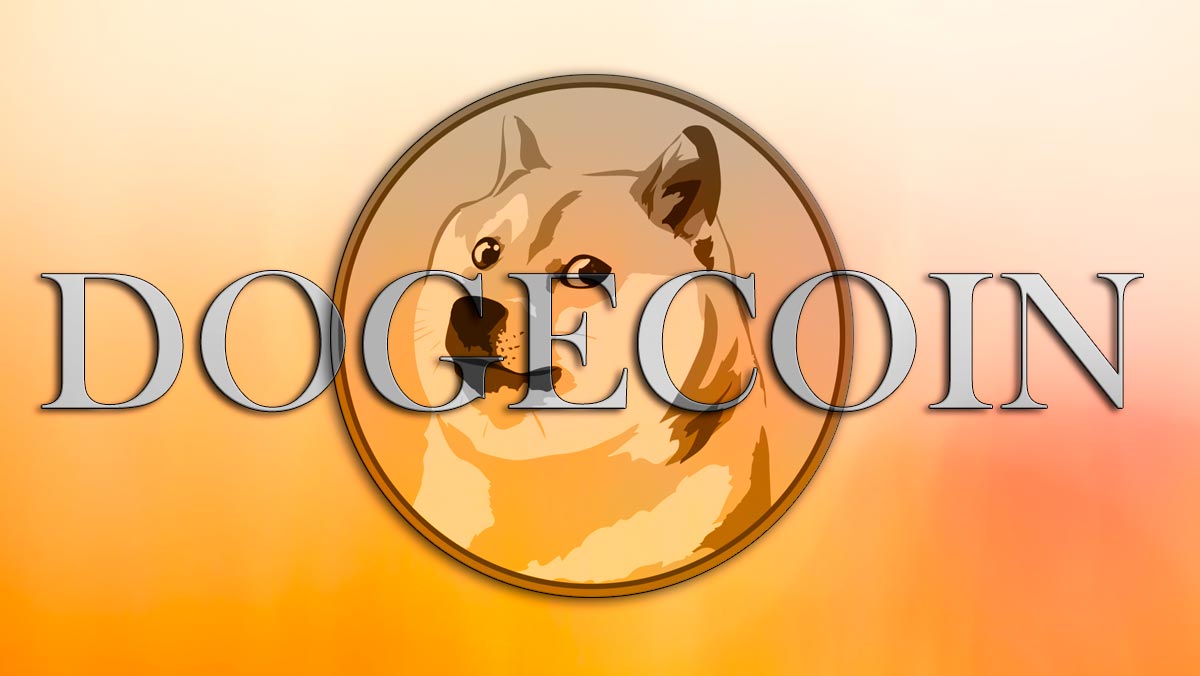 Dogecoin’s [DOGE] price has seen a massive explosion. Especially for a crypto token with no hard cap on supply, but with just a cute Shiba Inu as its logo, it has managed to lure in a massive buying demand.

The latest price trend has catapulted the meme-coin to the 14th-position in the cryptocurrency ladder. Over the last week alone, DOGE amassed gains of nearly 360%.

Despite its rise, Dogecoin has retraced after staging a ten-fold surge earlier last weekend. However, over the past 24-hours, Dogecoin was still up by a whopping 39.68% which pushed its price to $0.0391. At the time of writing, the token recorded a market cap of $5.08 billion and a 24-hour trading volume of $10.48 billion.

After months of underwhelming performance and mild breakouts that led nowhere, Dogecoin finally encountered the bulls.

Following this, the daily moving averages slid well below the DOGE price candles forming crucial support levels for the crypto-asset. In addition, the rising gauge between the 50 DMA [Pink] and the 200 DMA [Blue] affirmed the bullish momentum in the coin despite its price undergoing minor correction since hitting its ATH.

Dogecoin’s rally might not be over. DOGE went on to become one of the best-performing this season and is not ready to give up the title just yet.

This was evidenced by MACD which depicted on a full swing bullish momentum above the zero line.

The OBV indicator hinted at the continuation of the positive price action. Furthermore, RSI bounced from the overbought region depicting a formation of a top but was not found to be heading for the 50-median zone which suggested that the buying demand was intact even as DOGE’s price has decreased.

The resistance level for the token was found to be the recently breached $0.046. Moreover, if the coin is able to retain its price above its nearest support level of $0.0285, an extended decline to its other points such as $0.0101 and $0.0048 can be averted.