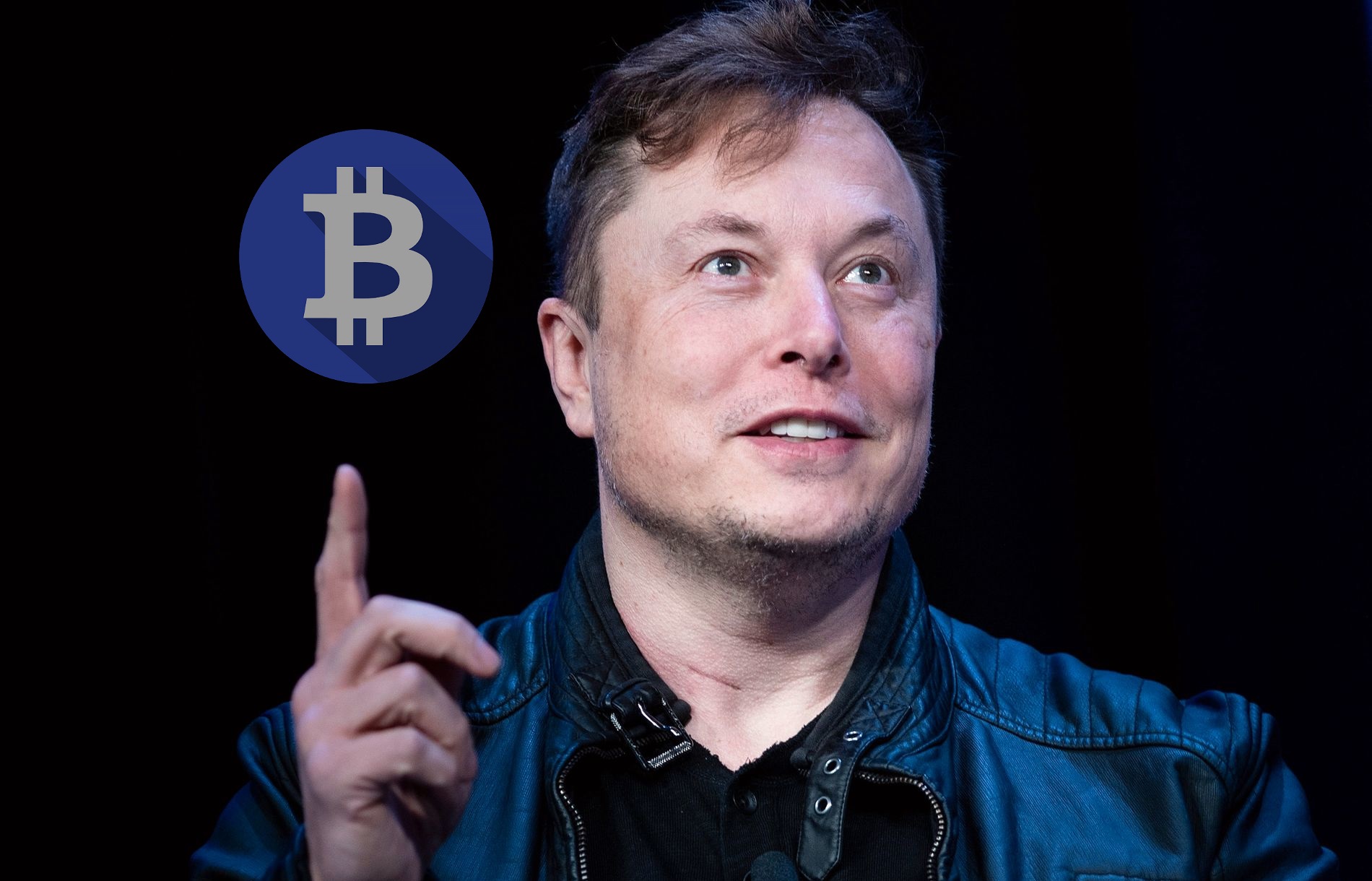 Elon Musk recently appeared for an interview at Clubhouse and kind of confirmed the speculations about him buying bitcoin. During the interview, he said that he was aware of the cryptocurrency as early as 2013 as one of his friends cut a Bitcoin cake and also said that he regrets that he didn’t buy it earlier.

Elon Musk last week updated his Twitter Bio to Bitcoin and within minutes the price of the top cryptocurrency shot up by nearly 20%. The bio change led to many speculations where some claimed that it is another Elon joke while many others claimed that the bio change is an indication of his Bitcoin investment. All those rumors finally came to rest today as Musk confirmed he is an adherent fan of bitcoin just like millions of others.

I think it's on the verge of getting broad acceptance by finance ppl.

I don't have a strong opinion on others. I joke about Dogecoin. The currency was made as a joke… but fate loves irony.

Bitcoin is the Financial Future

Elon Musk went on to claim that he sees a massive adoption of Bitcoin by Financial people in coming years and also jokingly apologized for being late to the bitcoin party.

Musk’s acknowledgment about bitcoin might not come as a surprise to many as being a serial entrepreneur who made electric cars mainstream and even kind of changed the space travel technology after his company SpaceX developed reusable rockets, backing something that goes against the set trend seems to be his thing so it was only time when he backed bitcoin that challenges the century-old monetary system.

Bitcoin price did go over $38,000 post Musk tweet, however, it couldn’t hold its position and soon fell back to sub $33k levels. The top cryptocurrency is currently eyeing a $35k price target as Coinbase whales start moving their bitcoin away from exchanges. The price of top cryptocurrency nearly doubled its 2017 high in the first week of January 2021, but since then its price has been stuck between $30,000 – $35,000 levels.