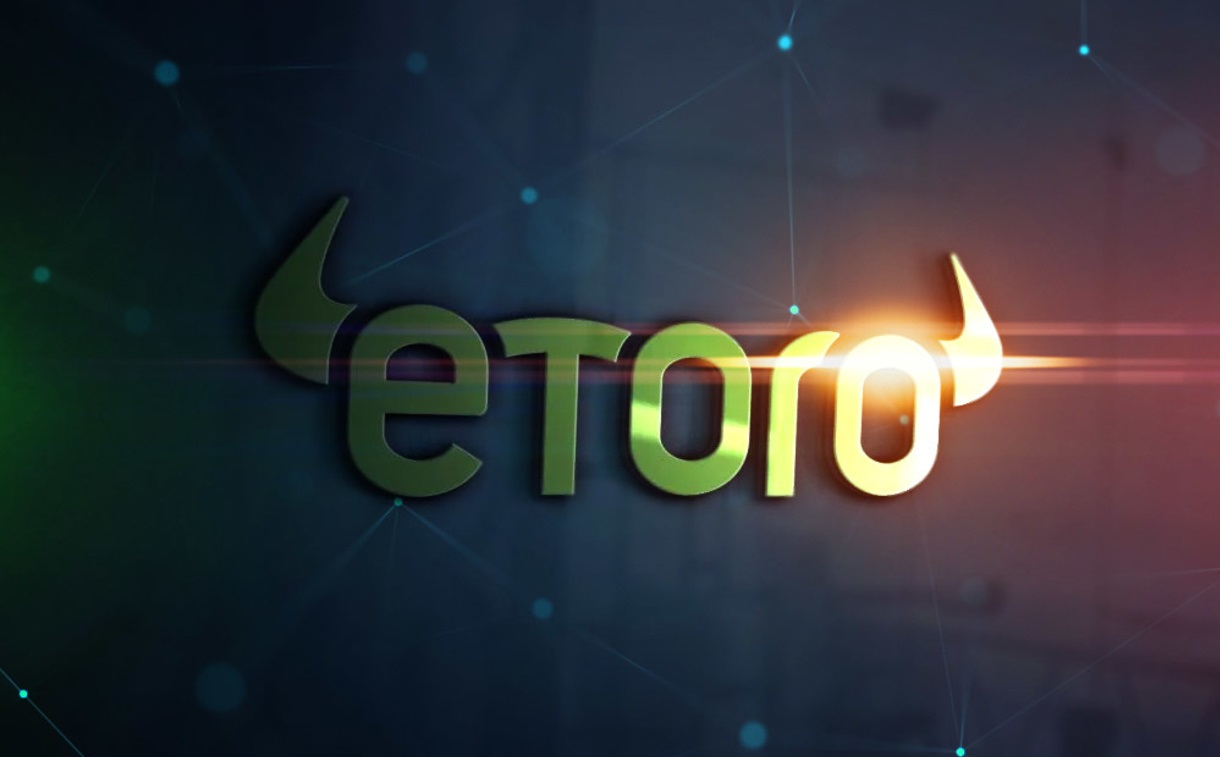 According to new research from eToro, holding altcoins in the top 100 is a more profitable investment than Bitcoin is estimated until December 18. Investors who know when to swap Bitcoin and altcoin season have seen a significant boost in profits by 2020.

When does the Altcoin season begin?

In eToro the Q4 2020 Quarterly Report, eToro analyzed various crypto investment topics related to the 2020 bull market. Analysis devoted entirely to altcoin season – part of the crypto market cycle where altcoins are bullish against the dollar and possibly better than Bitcoin.

Research has found that the top 100 altcoins are a more profitable investment than BTC during most of 2020. However, investors who know when to switch from BTC to altcoin and vice versa may have increased. nearly double their return for the year.

As eToro explained during the altcoin’s profitable growth phase:

“If we started with Bitcoin, with just two swaps throughout the year – Bitcoin to Altcoin in May and back to Bitcoin in September – a triple or quadruple, total assets in either investment. This increased by more than 7 times.”

While it’s difficult to pinpoint when the altcoin season will begin, research looking at the different metrics can help investors see this market cycle. Relative transaction volume, social media activity, new token listings, and the number of articles published from crypto projects will have an impact on the altcoin season boom.

On the eToro side, the data suggests the altcoin season may be determined by the number of tweets about the altcoin. This metric was effective in May and October, along with an increase in the number of tokens by the end of summer 2020, signaling the times when altcoins outperformed BTC.

Recently, Dogecoin (DOGE), a popular meme-based cryptocurrency, has caught the attention of social media. Last week, DOGE became the first altcoin to overtake Bitcoin in tweet volume and daily transactions. New projects are constantly being launched and the tokens listed on the exchange are increasing. This is a good sign that we can look forward to another altcoin season to come.