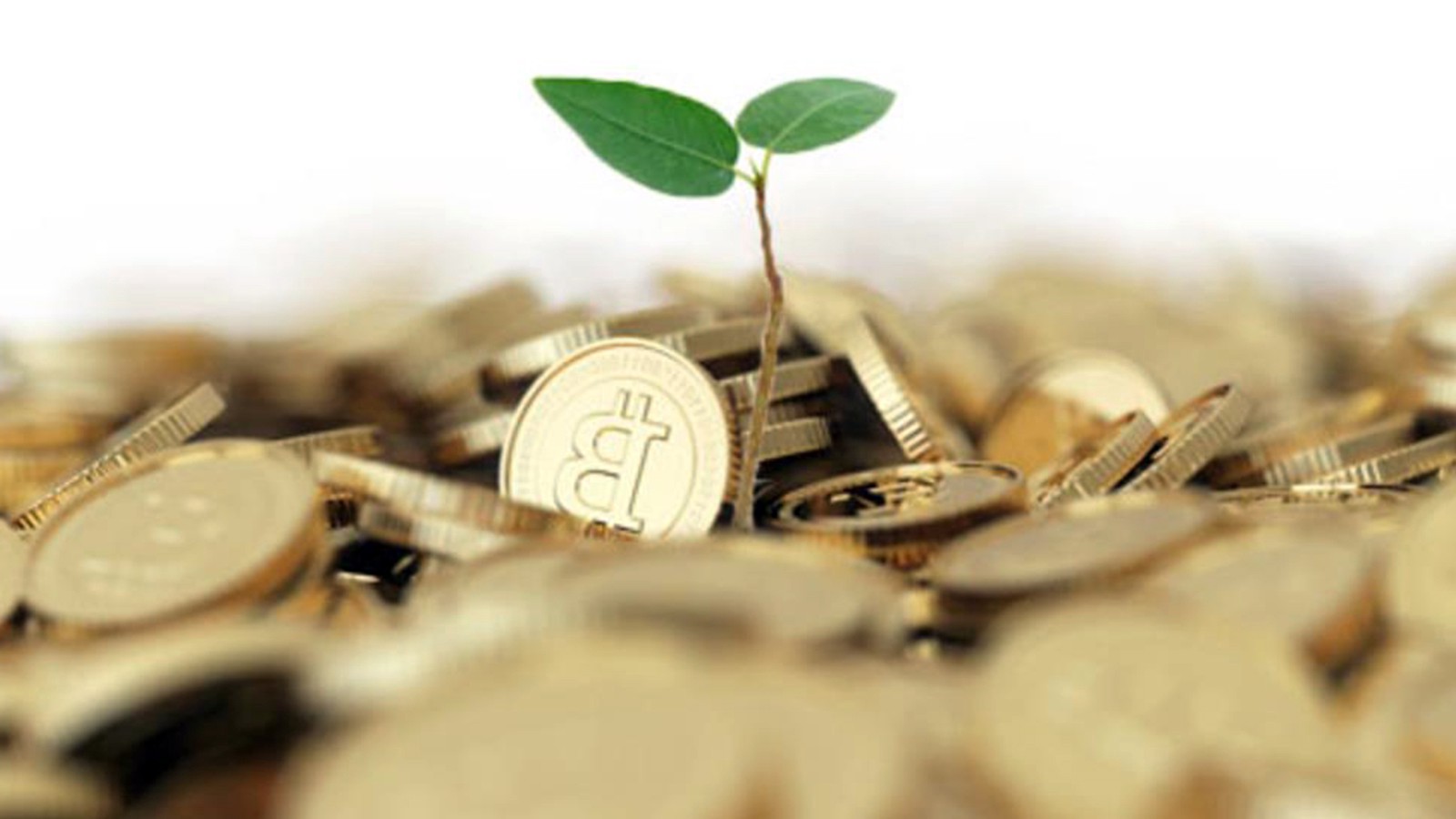 Rock star Gene “The Demon” Simmons has apparently entered the crypto market. In a series of tweets, Simmons expressed his bullish opinion on the performance of Bitcoin, Ethereum, XRP, and DOGE. While he did not recommend his followers take his tweets as financial advice, Simmons said:

I don’t recommend this to anyone. But yes, I also bought Dogecoin, XRP and others. Make of it what you will.

Known for being part of the legendary rock group “Kiss” during the 1970s, Simmons and the band members went on to sell more than 75 million records. Although the band remains active, Simmons has successfully branched out into other areas on the television, film, video games, collectibles, and most recently into the cannabis industry by becoming a senior partner in the company Invictus as “Chief Evangelist Officer” (CEO).

As an investor, Simmons first revealed his interest in Bitcoin in 2017, when he said he was interested in the cryptocurrency as “one piece in his investment puzzle” in an interview for The Street, a website dedicated to covering financial markets, cannabis and Bitcoin news. He also briefly toyed with the possibility of issuing “kiss coins.” For now, the project has not materialized.

In 2017, “The Demon” was not the only celebrity to show interest in Bitcoin and cryptocurrencies. During that year’s bull market, boxing champion Floyd Mayweather, socialite Paris Hilton, and even soccer player Ronaldinho showed interest in investing or launching their own cryptocurrencies.

In the current bull market that propelled Bitcoin to new all-time highs, other investment personalities and celebrities have revealed their interest in Bitcoin. Among the most popular is the writer of the Harry Potter book saga, J.K. Rowling, the protagonist of the Game of Thrones series, Maisie Williams, and recently Elon Musk.

As reported by CNF, Musk showed his support for Bitcoin last week. As a result, there was a massive influx of investors that caused the cryptocurrency’s price to rise by more than 20% in less than 24 hours. Bitcoin reached $38,000 on the news, but has since then retraced to $33,000.

Musk created hype in the crypto community as many investors speculated that the entrepreneur would convert some of his Tesla fortune into Bitcoin.

Another billionaire who is bullish on Bitcoin is Chamath Palihapitiya. With a high stake in recent events in GameStop stock and retail investors, Chamath has touted Bitcoin as an alternative to the current financial system. In one of his tweets about BTC, the Bitcoin bull said:

When BTC gets to $150k, I will buy The Hamptons and convert it to sleepaway camps for kids, working farms and low-cost housing.